US 'laser-focused' on Hong Kong rule of law: Pelosi

House leader says support for democracy is 'bipartisan and bicameral' 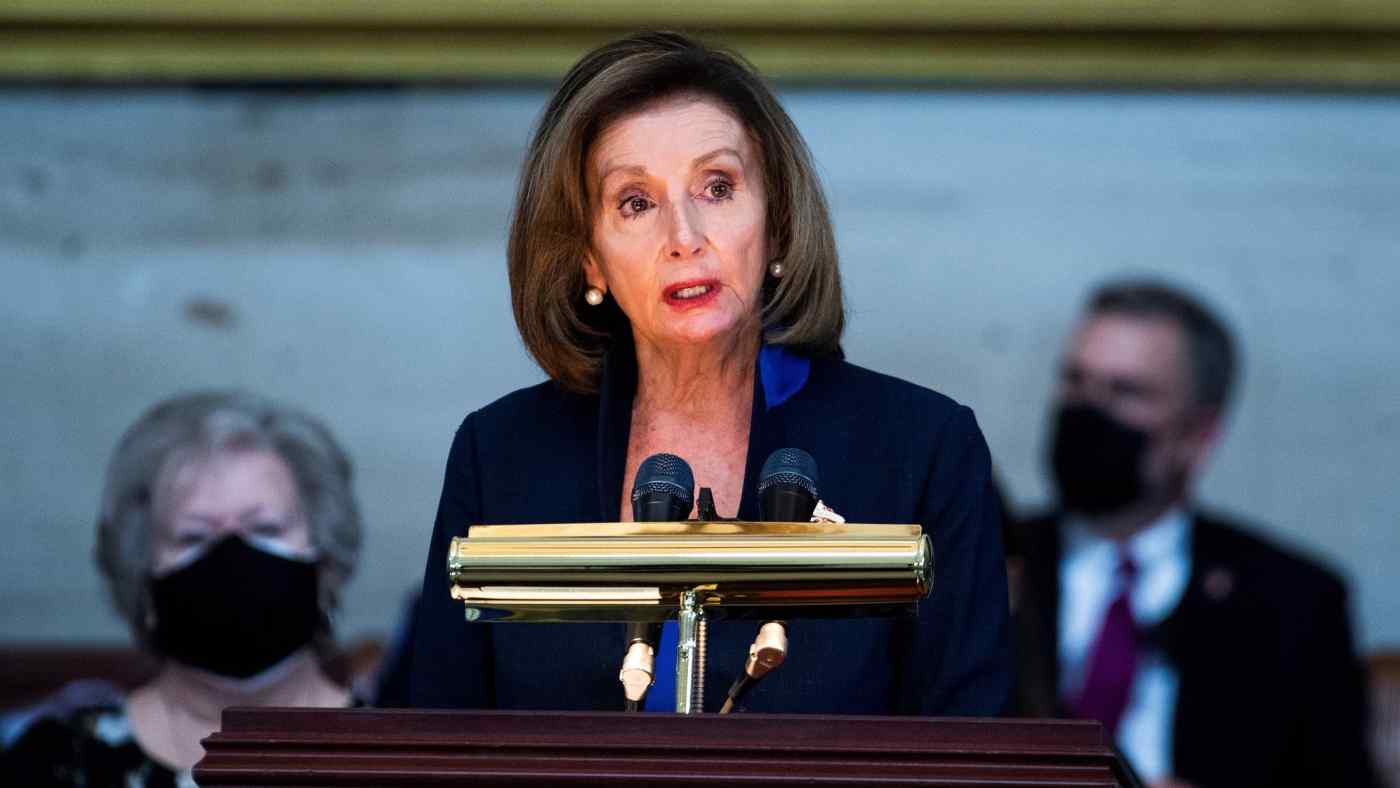 NEW YORK -- U.S. House Speaker Nancy Pelosi assured Hong Kong activists Monday of American support from both sides of the aisle, saying Washington's moral authority rests on standing up for the territory regardless of commercial interests in China.

"Democracy in Hong Kong has always, always, always been bipartisan and bicameral -- House and Senate, Democrats and Republicans," Pelosi said in a virtual conference hosted by the Washington-based Hong Kong Democracy Council. As she spoke, the House was preparing to put forth a resolution condemning Beijing's continued abuses of Hong Kongers.