US slaps visa restrictions on Chinese officials over Hong Kong

Current and former officials responsible for undermining authority to be targeted 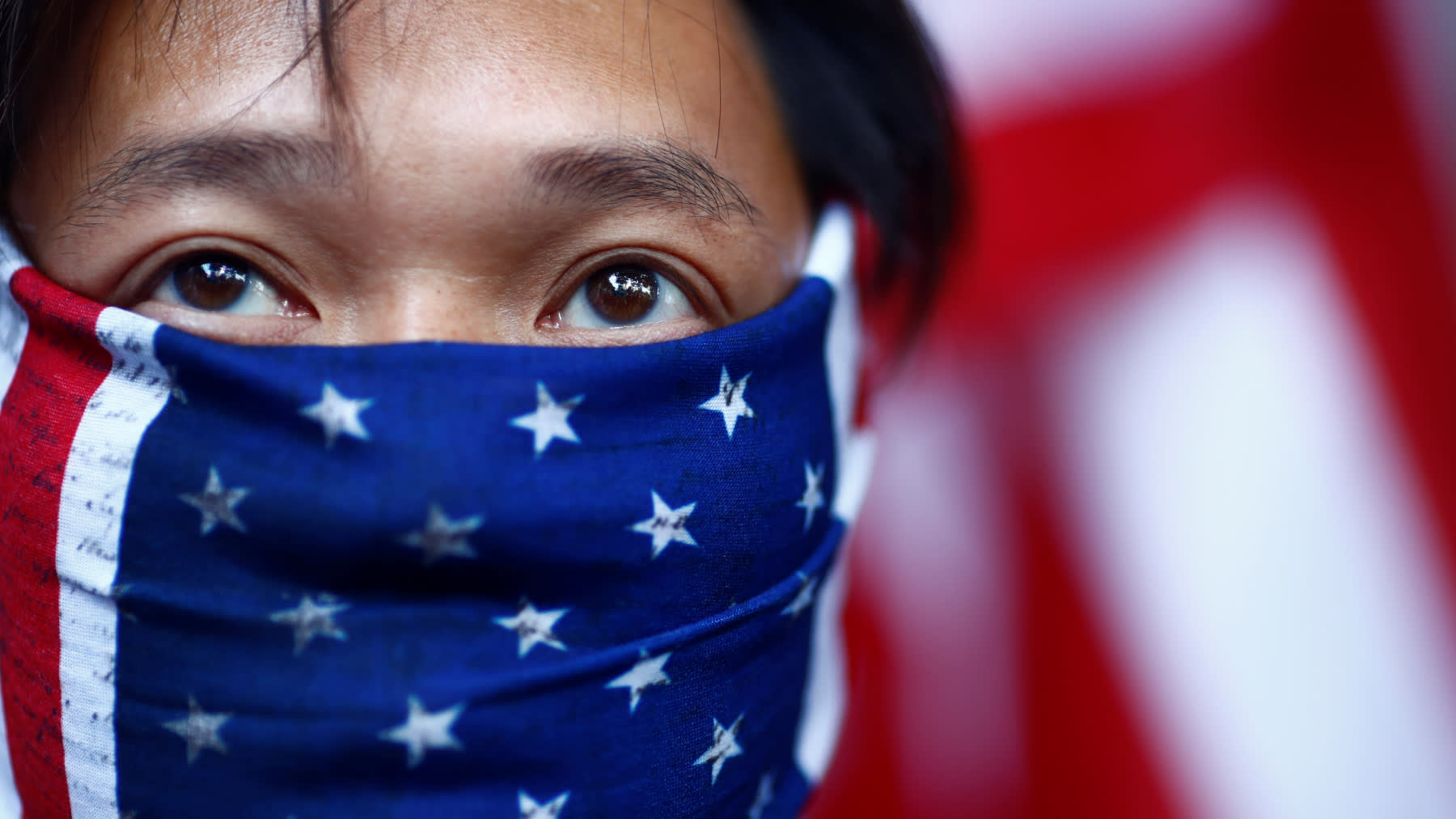 The move comes ahead of a meeting of China's parliament next week that is expected to enact new national security legislation for Hong Kong that has alarmed foreign governments and democracy activists in the special administrative region.

The U.S. visa restrictions apply to "current and former CCP officials who are believed to be responsible for, or complicit in, undermining Hong Kong's high degree of autonomy," Pompeo said without naming them.

U.S. rhetoric against Beijing has intensified during Trump's re-election campaign. Opinion polls have shown voters increasingly embittered toward China, especially over the coronavirus, which began in that country.

"President Trump promised to punish the Chinese Communist Party (CCP) officials who were responsible for eviscerating Hong Kong's freedoms. Today, we are taking action to do just that," Pompeo said.

He said China had stepped up efforts to undermine Hong Kong's autonomy through the legislation and by pressuring local authorities to arrest pro-democracy activists and disqualify pro-democracy electoral candidates.

"The United States will continue to review its authorities to respond to these concerns," he said.

The law is expected to be enacted by the decision-making body of China's parliament at a three-day meeting starting on Sunday.

On Thursday, the Republican-majority U.S. Senate passed bipartisan legislation that would impose mandatory sanctions on people or companies that back efforts to restrict Hong Kong's autonomy.

The measure includes secondary sanctions on banks that do business with anyone backing any crackdown on the territory's autonomy, potentially cutting them off from American counterparts and limiting access to U.S. dollar transactions.

The Chinese legislation aims to tackle separatism, subversion, terrorism and collusion with foreign forces, although it is unclear what activities would constitute such crimes and what the punishments would be. China says it will target only a small group of troublemakers.