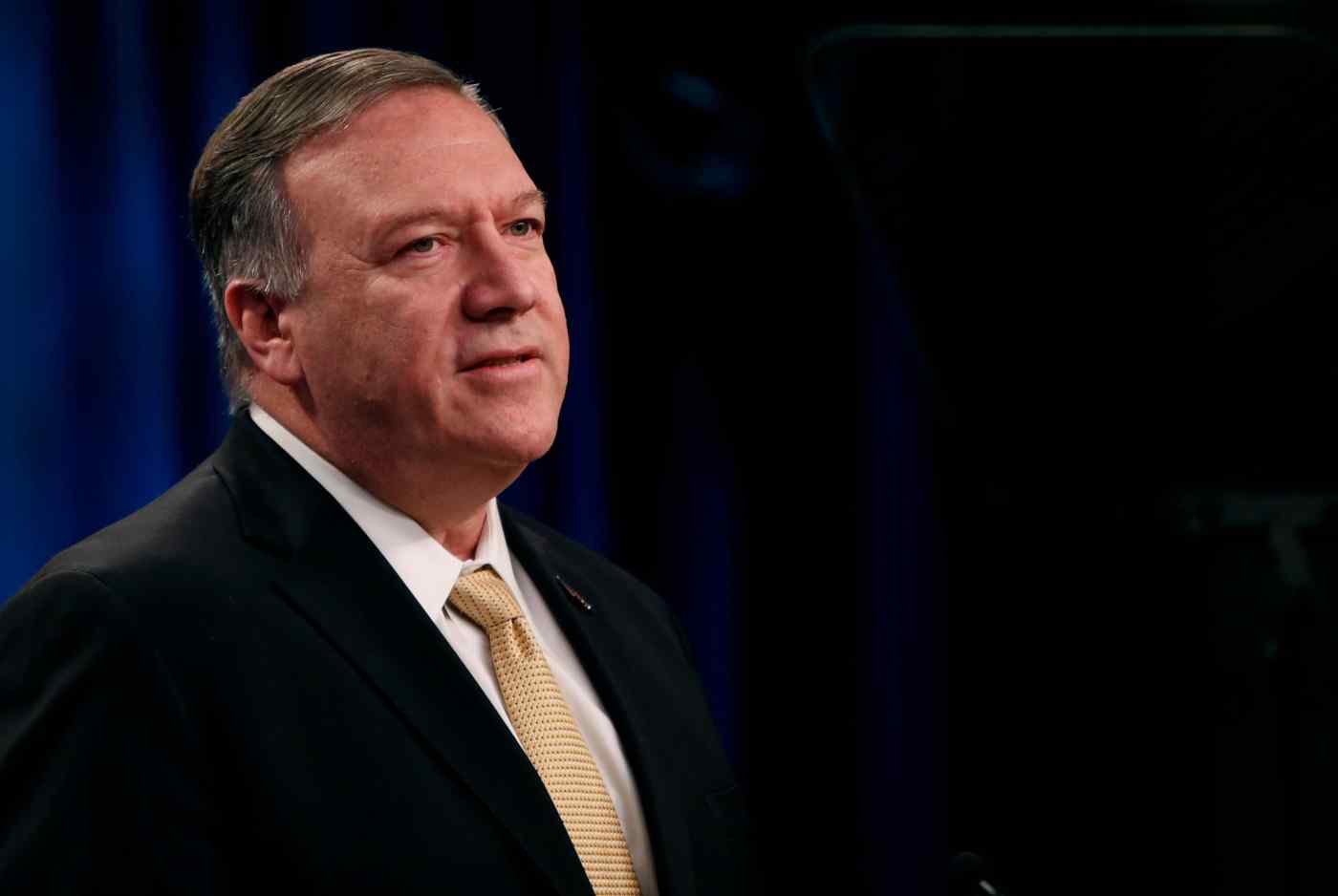 WASHINGTON (Reuters) -- The United States is gravely concerned about deepening political unrest and violence in Hong Kong, Secretary of State Mike Pompeo said on Monday, urging the city's government to address public concerns and China to honor its promises of liberties.

In the U.S. Senate, the Republican majority leader, Mitch McConnell, said he hoped a way could be found to pass a bill that would place Hong Kong's privileged status in U.S. law under tighter scrutiny. He urged President Donald Trump to speak out on Hong Kong and not focus solely on efforts to secure a trade deal with China.