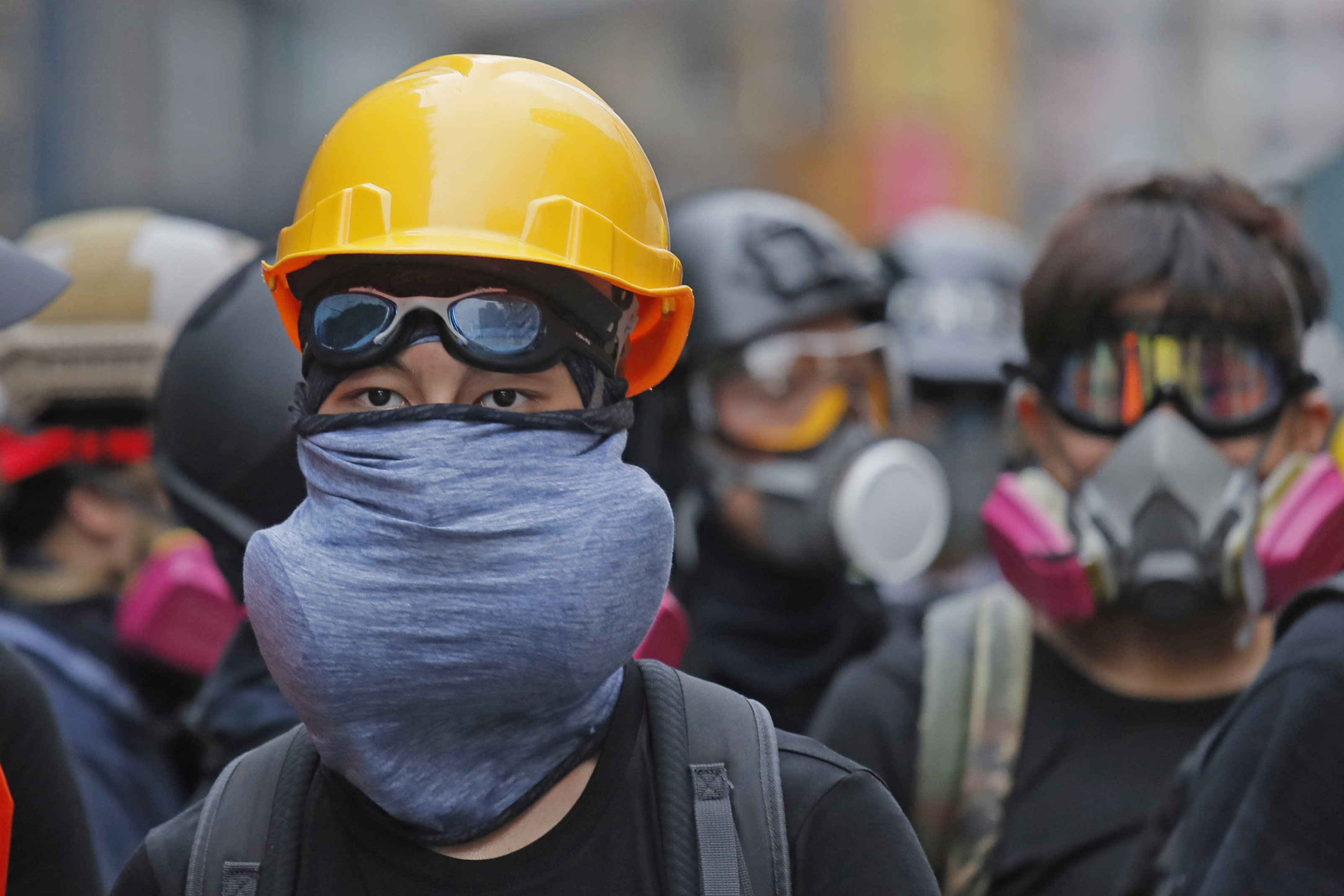 "This discovery was consistent with recent observations and actions related to China announced by Facebook and Twitter," said Shane Huntley, one of Google's security leaders, in a blog post. http://bit.ly/2zc4z2m

Twitter Inc and Facebook Inc removed accounts on Monday that they said had engaged in a state-backed social media campaign to undermine the protests in Hong Kong.

The protests, which have presented one of the biggest challenges for Chinese President Xi Jinping since he came to power in 2012, began in June as opposition to a now-suspended bill that would allow suspects to be extradited to mainland China for trial in Communist Party-controlled courts. They have since swelled into wider calls for democracy.

The three companies have also come under fire from users over showing ads from state-controlled media such as China Central Television, or CCTV, that criticized the Hong Kong protesters.

In response, Twitter said Monday it would no longer accept advertising from state-controlled news media, a change that had been in the works for months.

At least a handful of Twitter and Reddit users in Hong Kong posted screenshots in recent days that they said showed that anti-protest commercials from CCTV appearing on YouTube.

YouTube said it would soon be expanding its labeling of China-backed media outlets but declined to elaborate. YouTube places a disclaimer below on its services from many government-funded networks, including Chinese broadcasters Xinhua, CCTV and CGTN, but it does not include the label for Chinese newspapers People's Daily, China Daily and Global Times.