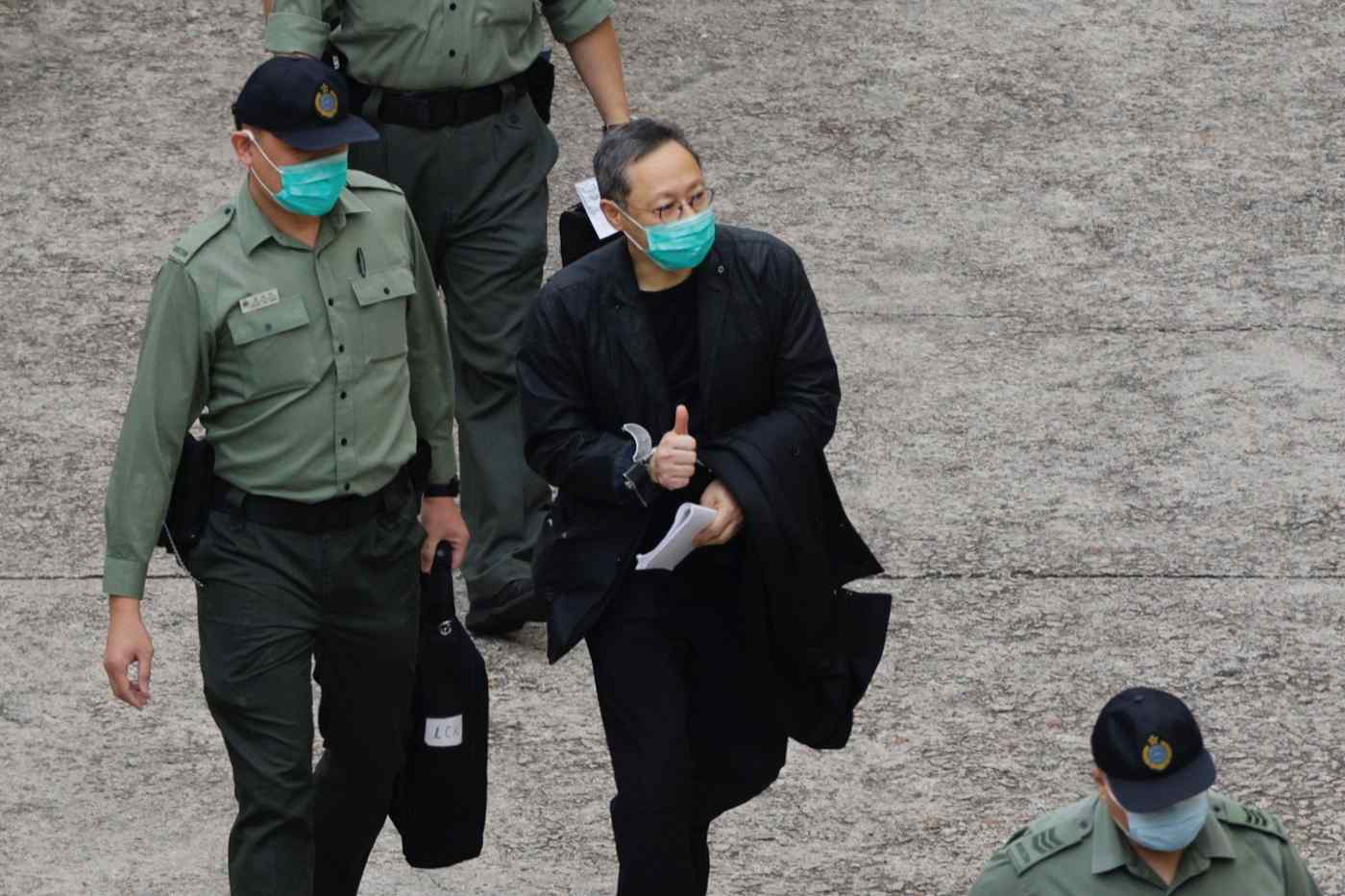 Tai, 57, who previously served jail time for his role in organizing a 2014 sit-in protest that paralyzed downtown Hong Kong, was accused of shelling out $253,000 Hong Kong dollars ($32,200) on half a dozen newspaper advertisements that endorsed candidates for a 2016 legislative poll.