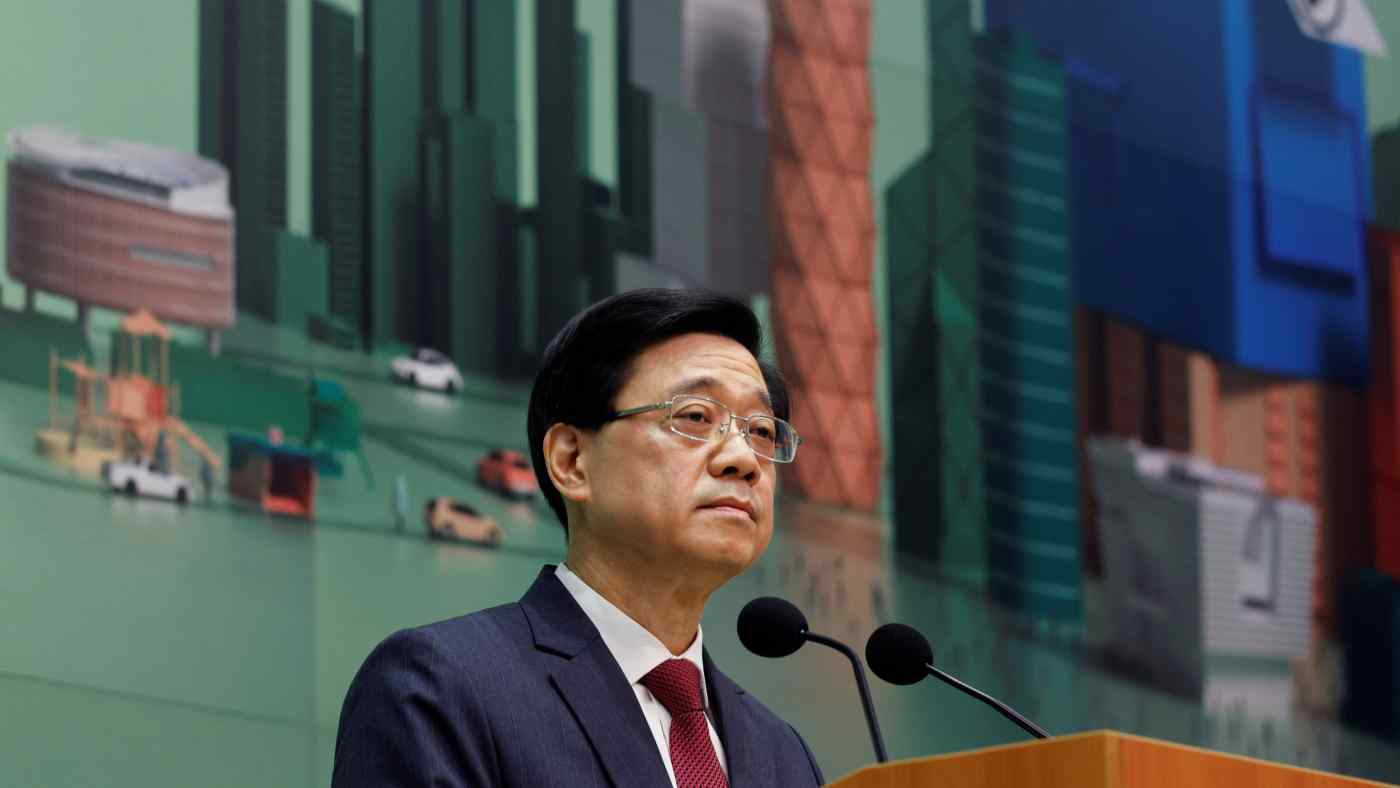 Lee, a former police officer who was security chief during anti-government protests in 2019, became Hong Kong's second-in-command last year. He might be the only contender in next month's chief executive election who could win a crucial vote of confidence from Beijing.