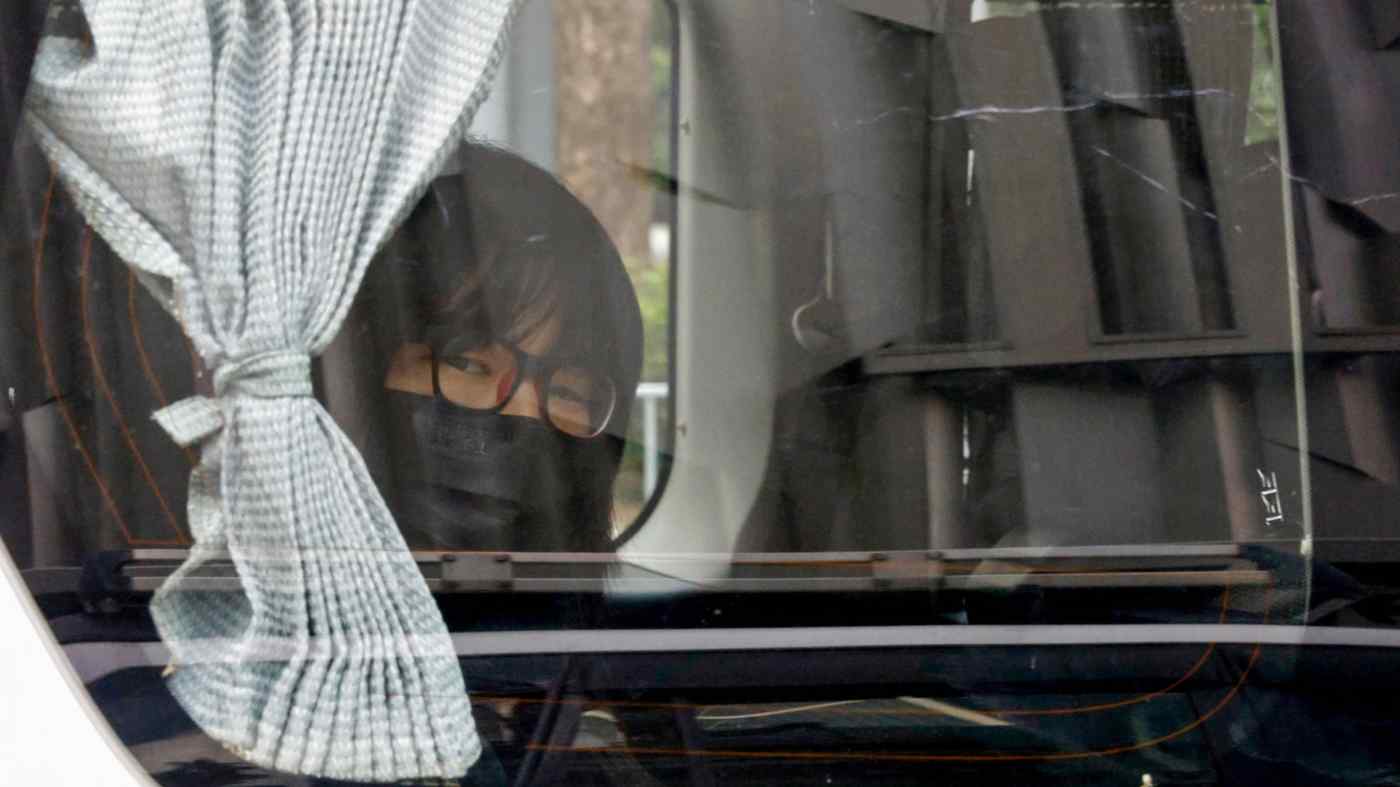 HONG KONG -- A Hong Kong barrister was sentenced to 15 months in jail on Tuesday for using social media to incite people to attend a banned vigil remembering the 1989 Tiananmen crackdown.

Authorities last year, for the second time in a row, banned the city's annual June 4th memorial for the mainland Chinese student protesters who were killed in the violence. Police cited COVID-19 concerns, while critics argued it was part of a wider campaign to suppress memories of the event.