Hong Kong man given near-6 year sentence for slogans 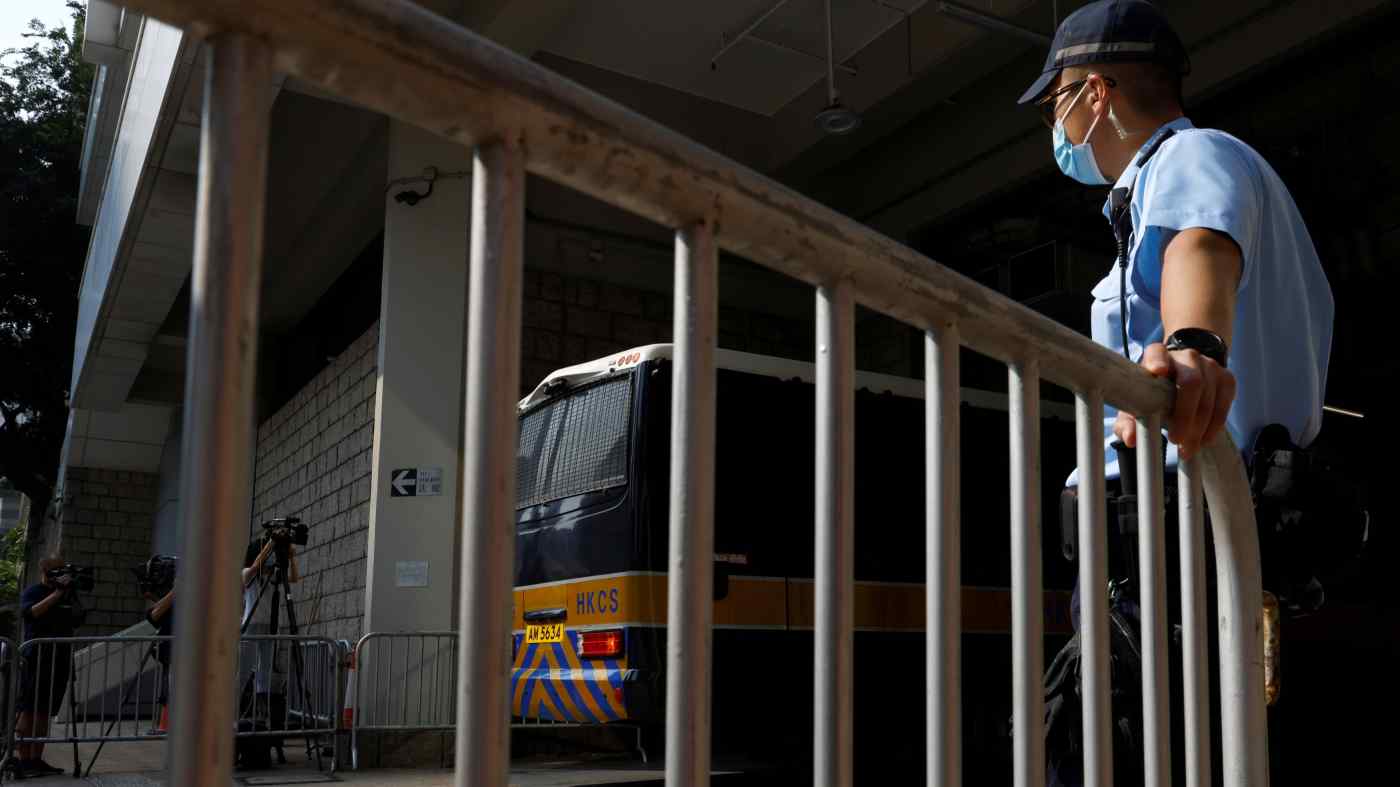 HONG KONG -- A 31-year-old Hong Kong man was sentenced to five years and nine months in prison on Thursday for chanting slogans seen as advocating independence from China, ending the second trial under the sweeping national security law imposed last year by Beijing.

Former delivery man Ma Chun-man was found guilty of inciting secession on at least 20 occasions in public and via social media between August and November 2020. Activists and lawyers have criticized the case as an attempt to limit free speech and criminalize a popular protest phrase, with the sentence expected to set a precedent for other sedition cases.