One of Asia's highest-ranking Catholic clerics among six facing charges 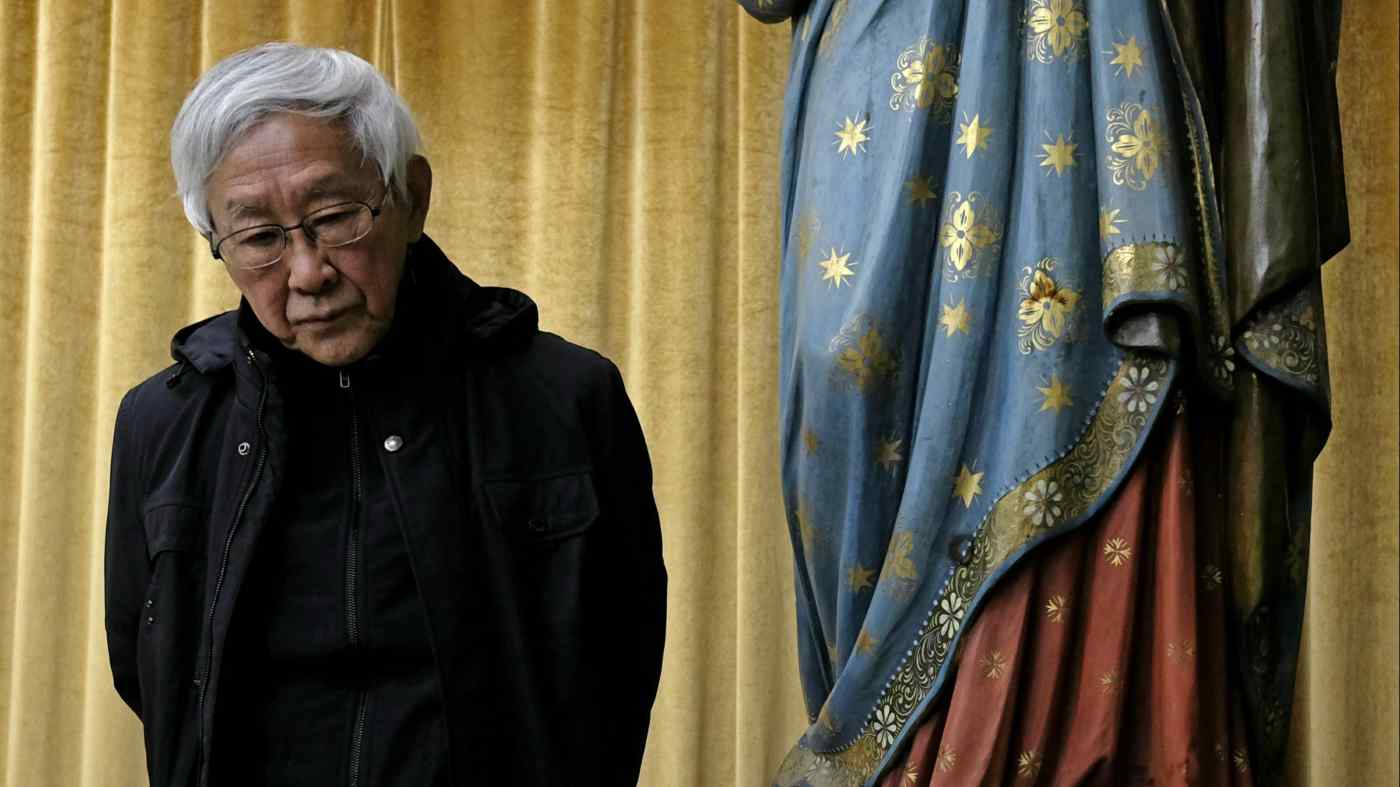 The former head of the Catholic Church in Hong Kong, Cardinal Joseph Zen, at a news briefing in 2018: The 90-year-old is a major figure in the city's pro-democracy movement.   © Reuters
PAK YIU, Nikkei staff writerSeptember 26, 2022 14:50 JST | Hong Kong
CopyCopied

HONG KONG -- Cardinal Joseph Zen went on trial Monday over a now-dissolved activists' fund in one of Hong Kong's highest-profile cases against a pro-democracy figure.

The 90-year-old, among the most senior Catholic clerics in Asia, has for decades been a prominent critic of China's human rights record and backed protesters as Hong Kong was engulfed in anti-government demonstrations in 2019 that led to a Beijing-imposed national security law the following year.