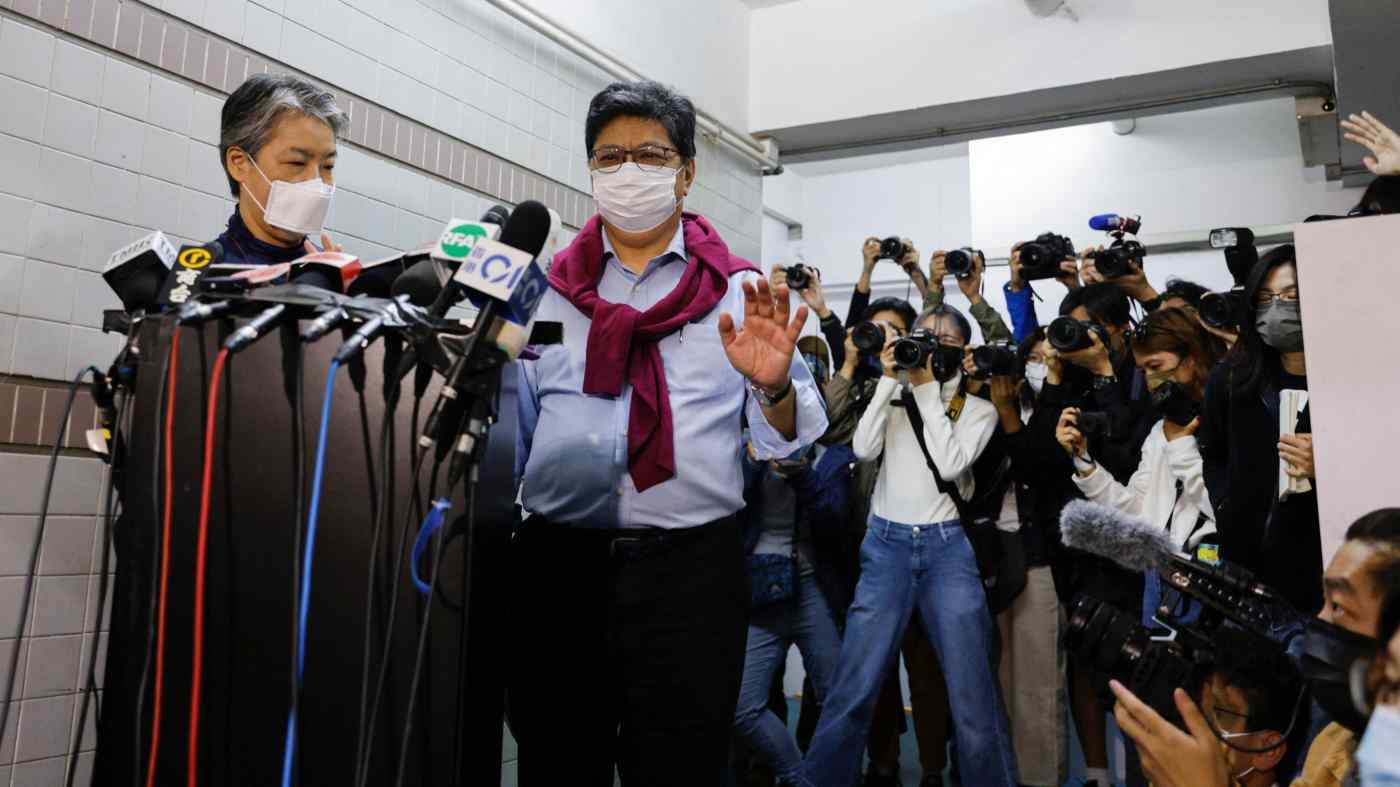 Citizen News said on Sunday it will cease operations from Tuesday, describing the media environment in the Chinese-ruled city as "deteriorating," and citing the need to ensure the safety of its staff.

"The decision was made within a short period of time. The trigger point was the fate of Stand News," Chris Yeung, chief writer at Citizen News and former president of the Hong Kong Journalists Association, told reporters.

"We could not rule out that ... we might be exposed to some risks."

Established in 2017, Citizen News described itself as independent, with no party affiliation and promoting freedom, openness, diversity and inclusion. It had 40 employees.

Hong Kong returned to Chinese rule in 1997 with the promise that wide-ranging individual rights, including a free press, would be protected. But rights groups and some Western governments say freedoms have been eroded, in particular since Beijing imposed a national security law on Hong Kong in 2020.

Hong Kong's government denies targeting the media and curbing freedoms in the global financial hub. China says rights advocacy is being used as an attempt to disrupt Hong Kong's progress after the security law restored stability.

Stand News was the most prominent remaining independent pro-democracy publication in Hong Kong after a national security investigation in June 2021 led to the closure of jailed tycoon Jimmy Lai's Apple Daily newspaper.

Two former senior editors of Stand News were charged on Thursday with conspiracy to publish sedition materials and denied bail.

"What changed is not us, but the outside environment," Citizen News Chief Editor Daisy Li told reporters.