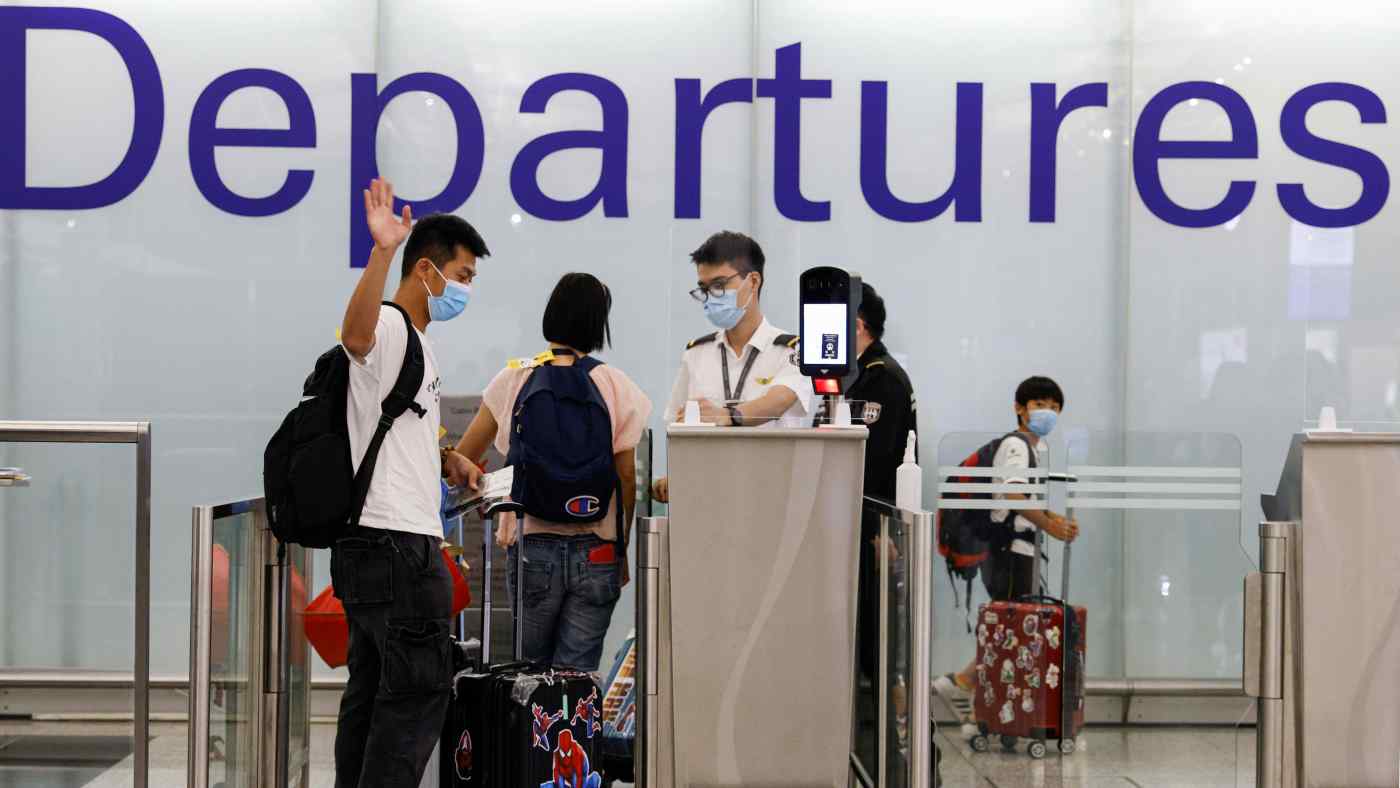 HONG KONG -- Hong Kong has hemorrhaged residents at a faster pace since a national security law was imposed by Beijing last June, according to official data released Thursday.

The city's population was 7,394,700 at the end of June, down 87,100, or 1.2%, from a year ago, according to a provisional estimate released by the Census and Statistics Department.