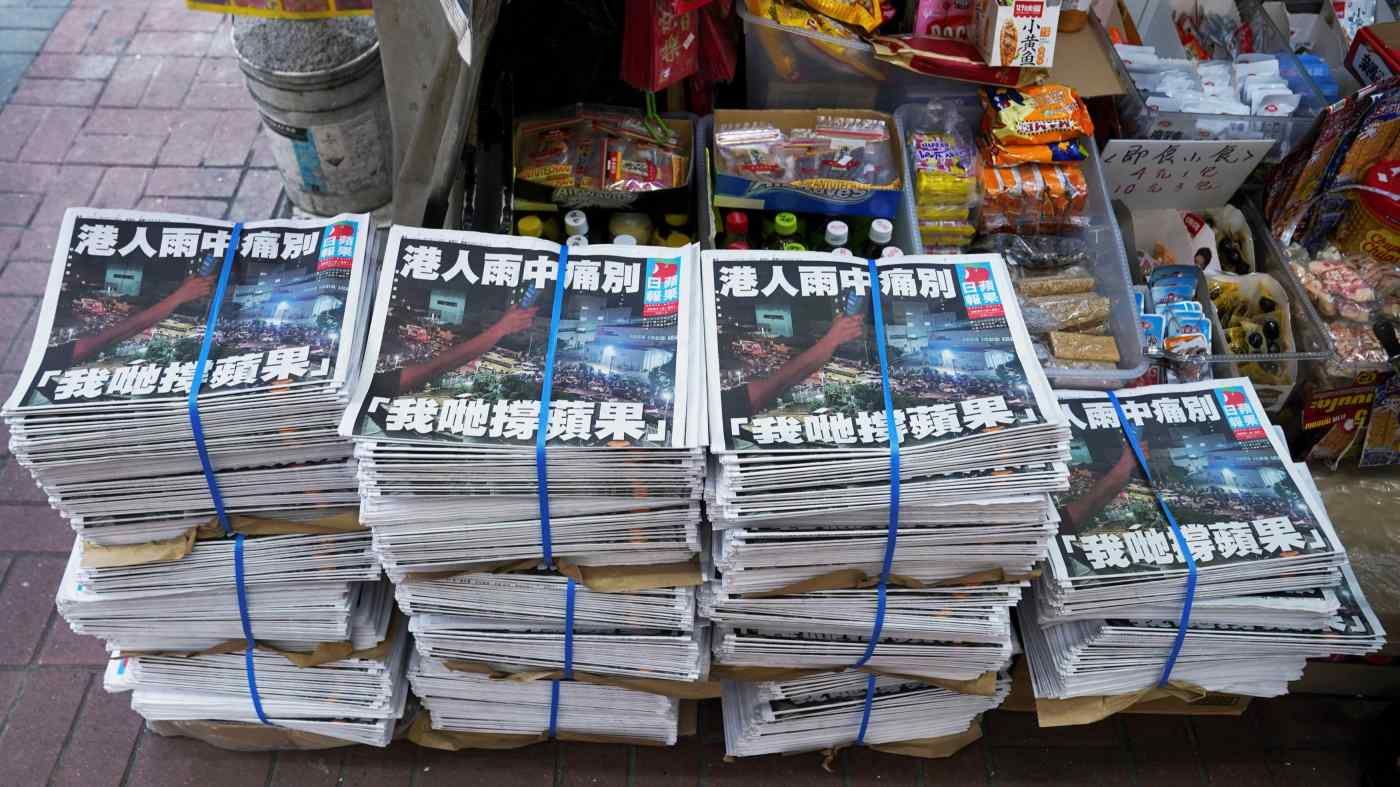 The six pleaded guilty to conspiring with media tycoon Jimmy Lai and other people to request a foreign country or organization "to impose sanctions or blockade, or engage in other hostile activities" against the Hong Kong and Chinese governments between July 2020 and June 2021.

In one of the former British colony's biggest national security cases, Lai and the six former Apple Daily staff members were charged with conspiracy to commit collusion with foreign forces under the new security law imposed by Beijing in 2020.

A fierce critic of Beijing, Lai, who is already in jail after being convicted for his role in an illegal assembly in 2020, faces multiple charges under the national security law. His complicated legal proceedings are likely to drag on into next year, according to some legal analysts.