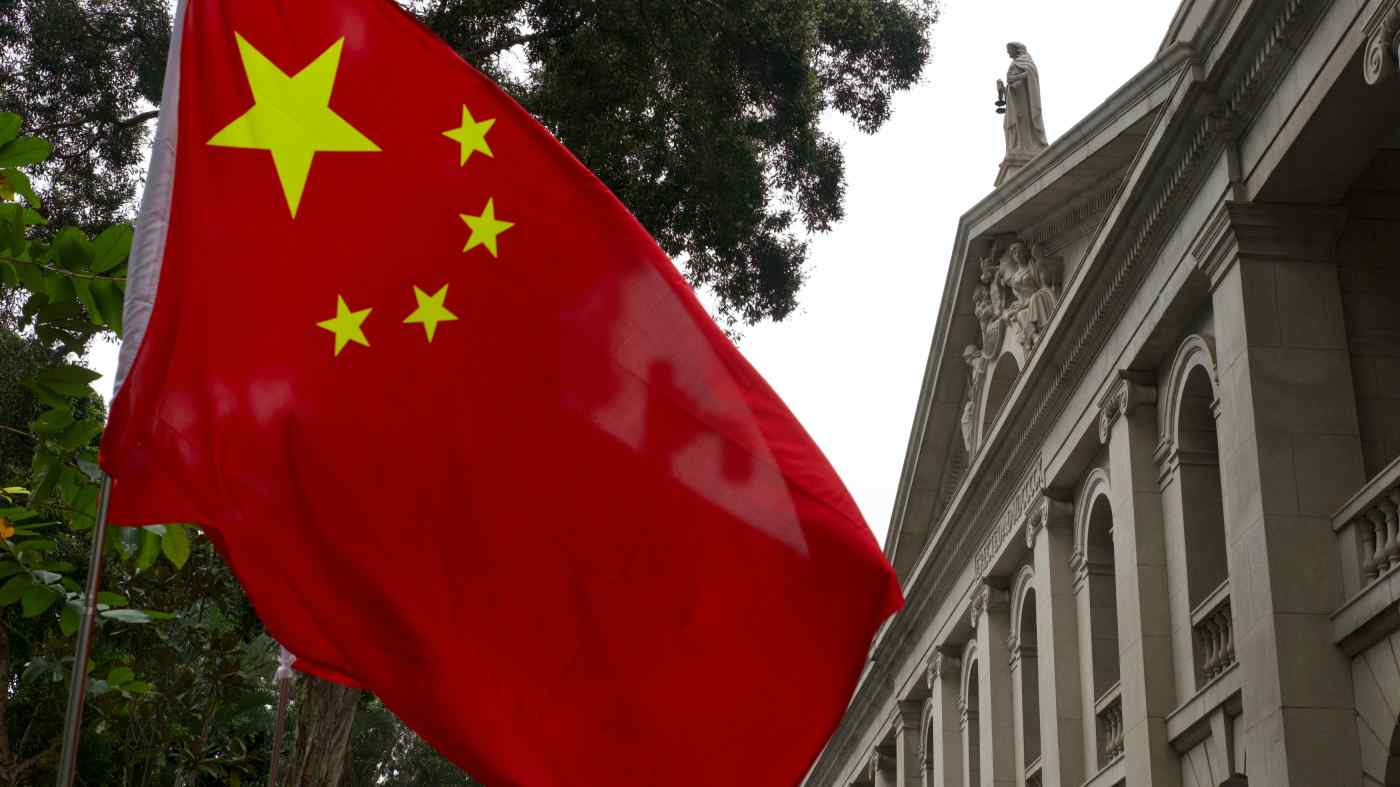 HONG KONG -- Britain withdrew two judges from Hong Kong's top court on Wednesday, saying that their presence would endorse a Beijing-imposed national security law that undermined the city's reputation for political freedoms and an independent judiciary.