Meng Wanzhou fights extradition to US, where she faces bank fraud charges 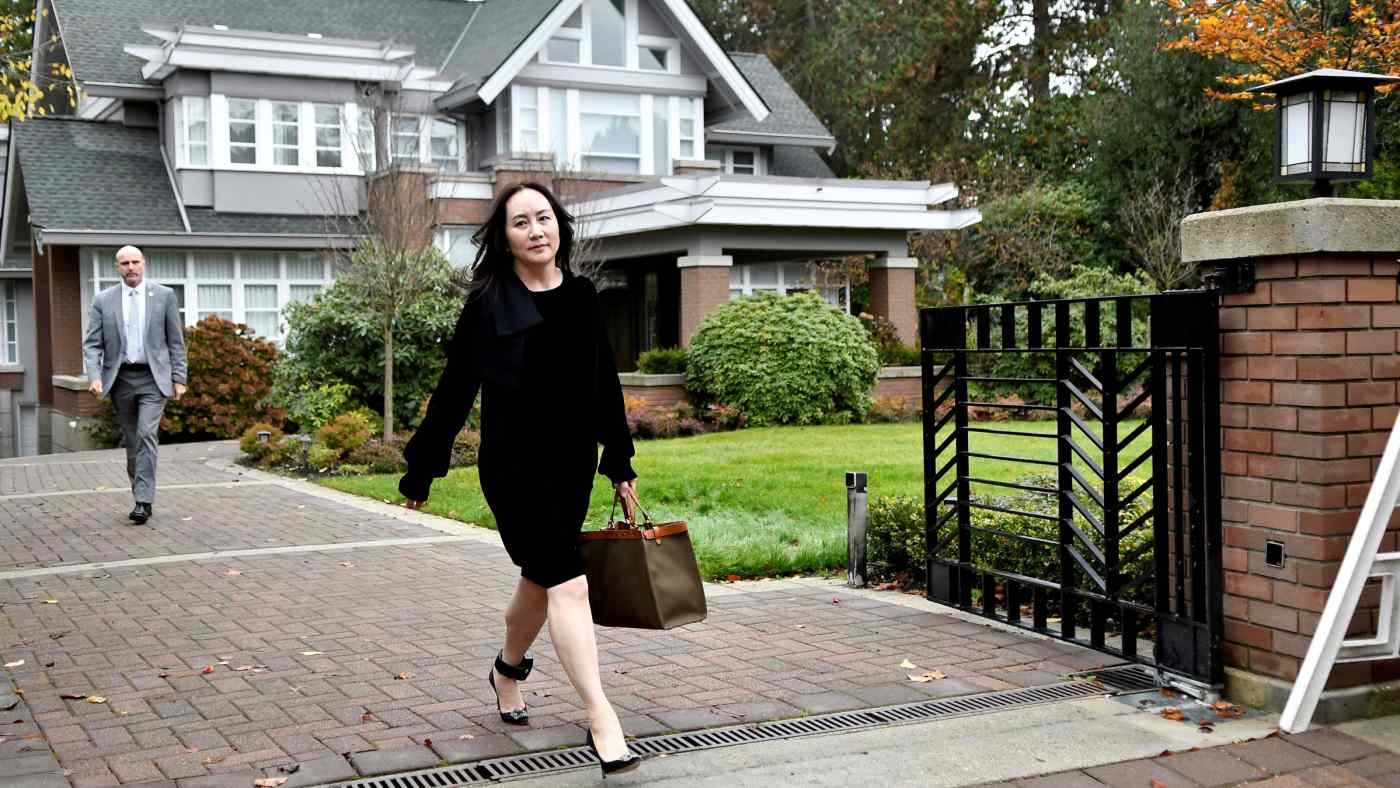 VANCOUVER, Canada (Reuters) -- Huawei Chief Financial Officer Meng Wanzhou's request to loosen the bail terms set during her release from jail in 2018 has been rejected, a Canadian judge ruled on Friday, as she fights a U.S. extradition case.

Meng is facing charges in the United States for bank fraud, for allegedly misleading the bank HSBC regarding Huawei's business dealings in Iran, causing the bank to break U.S. sanctions.