Canada says requirements for Huawei CFO's extradition to US met 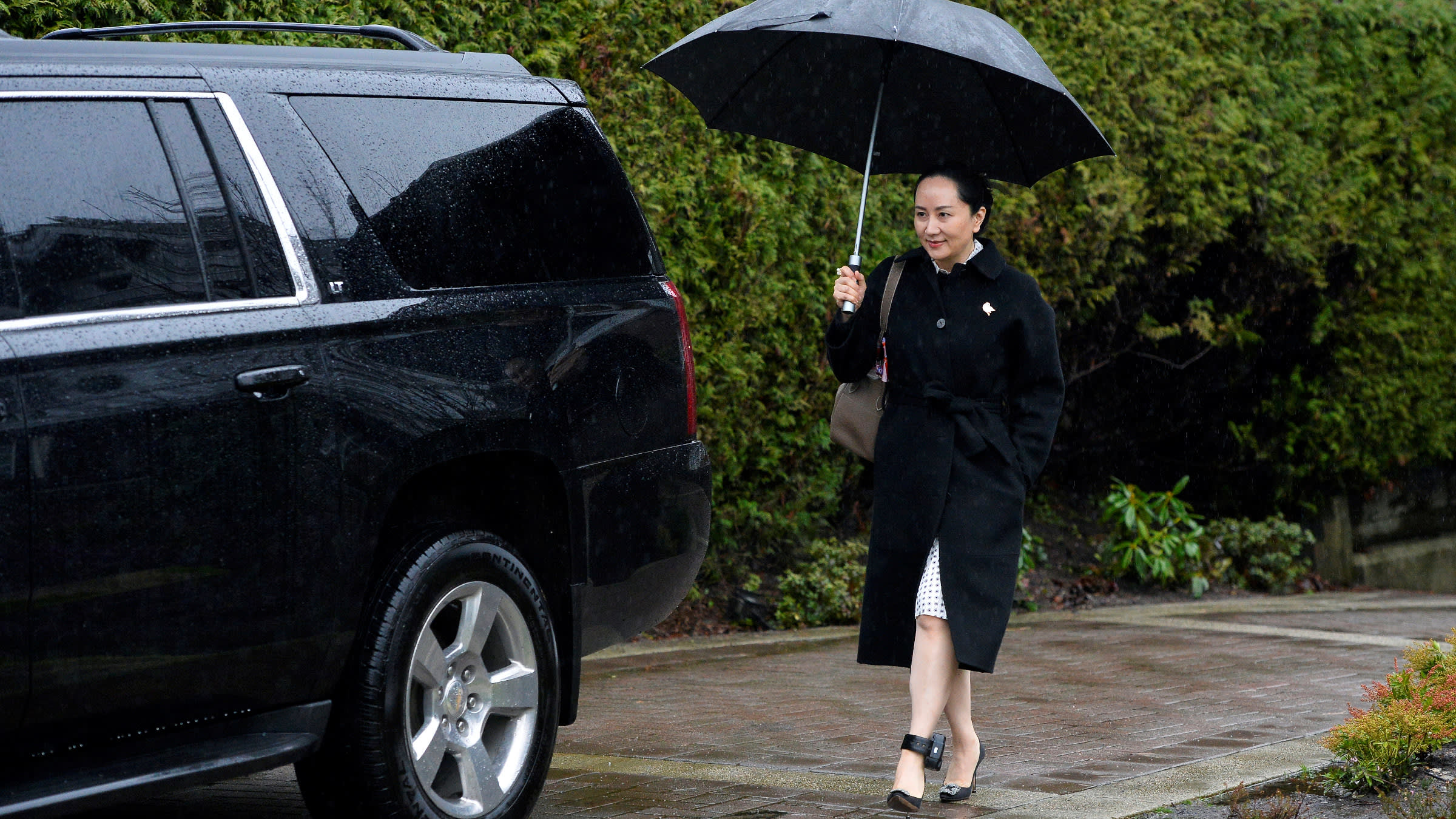 Meng, 48, was arrested in December, 2018, on a warrant from the United States, which alleges that she misled the bank HSBC about Huawei's business dealings in Iran.

Meng has been on house arrest in Vancouver since then, fighting extradition, and has said she is innocent. Her case has caused a diplomatic row between Canada and China, which has demanded that Meng be released. China detained two Canadians after Meng's arrest.

The documents, which were filed last week and released to media on Friday, are a precursor to the formal hearing on committal, or whether Meng should be extradited to the United States. Those hearings will take place in April 2021.

The documents outline the evidence in support of Meng's custody and conclude that the test for committal has been met.

The extradition hearings are not a full trial on the charges laid by the United States, the documents state, only whether there is the potential for those charges to be found valid.

"The evidence demonstrates that Ms. Meng deliberately made dishonest representations to HSBC in an attempt to preserve Huawei's relationship with the bank," lawyers for the Canadian Minister of Justice and Attorney General David Lametti wrote.

"Since Ms. Meng concedes that she is the person sought for prosecution for the conduct set out in the extradition request, all of the formal requirements for committal are established."

Huawei declined to comment and pointed instead to its past legal submissions on its arguments.

In May, a judge in British Columbia's Supreme Court found that the legal standard of double criminality - meaning that Meng's actions could be considered a crime in both Canada and the United States - had been met, dealing a blow to hopes for a quick end to the trial.

The next hearings, scheduled for Aug. 17-21 in Vancouver, will discuss whether the attorney general's assertion of privilege in declining to release some documents requested by Huawei relating to Meng's initial arrest is valid.

Hearings for the trial are scheduled to wrap up in April 2021, although the potential for appeals of the decision from either side means the case could drag out over several years.