Chile will not exclude Huawei from 5G network, vice-minister says 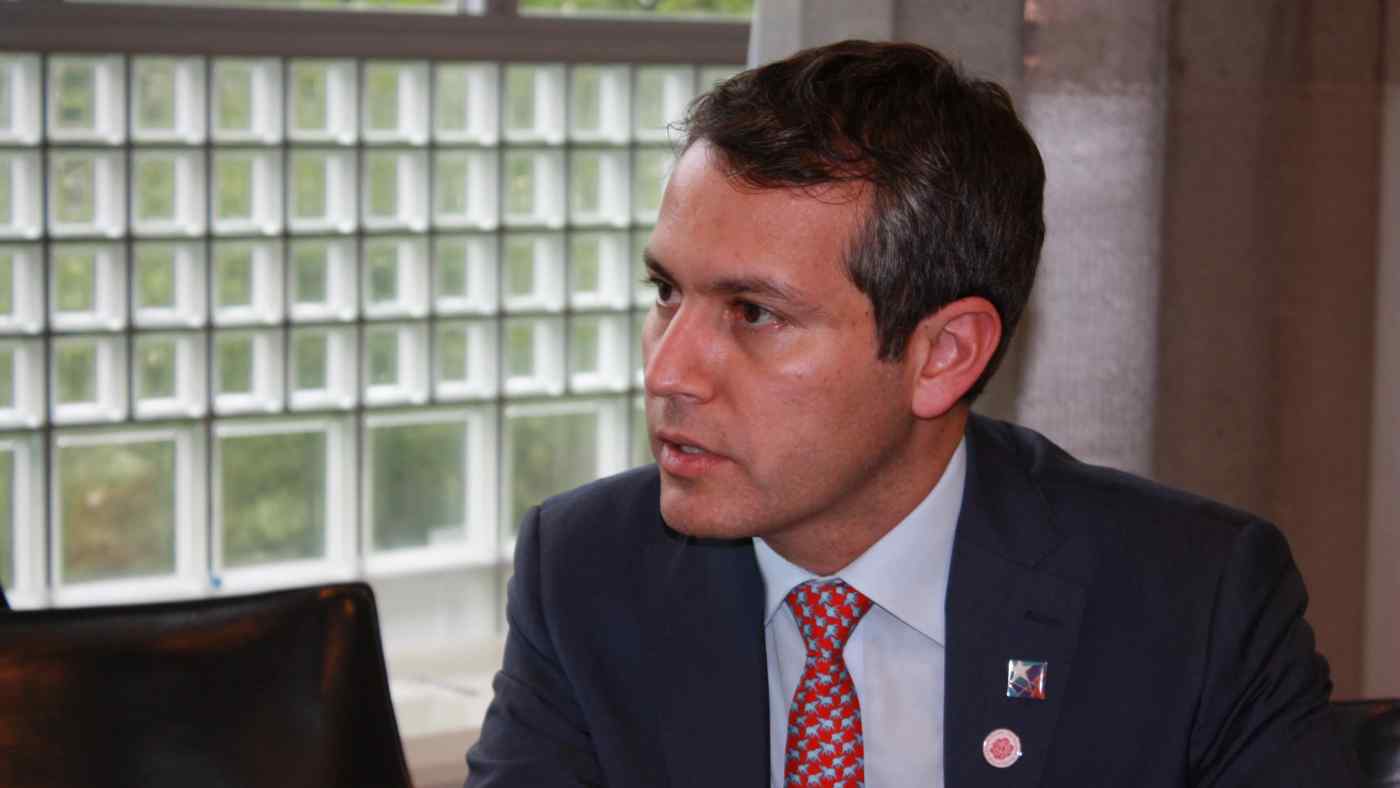 TOKYO -- Chile will not exclude Chinese telecoms gear maker Huawei from its choice of service providers when it introduces its 5G technology network, the Latin American nation's vice-minister for trade told the Nikkei Asian Review.

"We are receptive of concerns that some trading partners have on [using Huawei equipment]," Rodrigo Yanez Benitez said in an interview, referring to the U.S. exclusion of the Chinese tech company. "We have listened carefully to all of them."

Yanez was in Japan to attend the G-20 meeting of trade ministers and digital economy ministers in Tsukuba.

But he added that Chile was a "small and highly competitive and open economy." Therefore, "we have no exclusions for countries when it comes to considering their technology."

U.S. President Donald Trump's administration has been keen to keep Huawei out of its 5G network and has been encouraging its allies to follow suit.

However, in Latin America, Brazil has already indicated its stance on the matter by not excluding the Chinese company.

Commenting on the U.S.-China trade war, Yanez said Chile's ecomony had already been affected. The conflict between the world's two largest economies has caused a fall in price of copper, one of Chile's main export products, with China an important destination. He said the trade war affected "global trade, and with that, our exports."

Chile is a member of CPTPP trade agreement, also known as the TPP 11, which it signed in March 2018. Regarding ratification of the treaty, he admitted that there had been an "unexpected challenge" in the country's parliament. But he added that they expected to see a successful ratification process in the next few months.