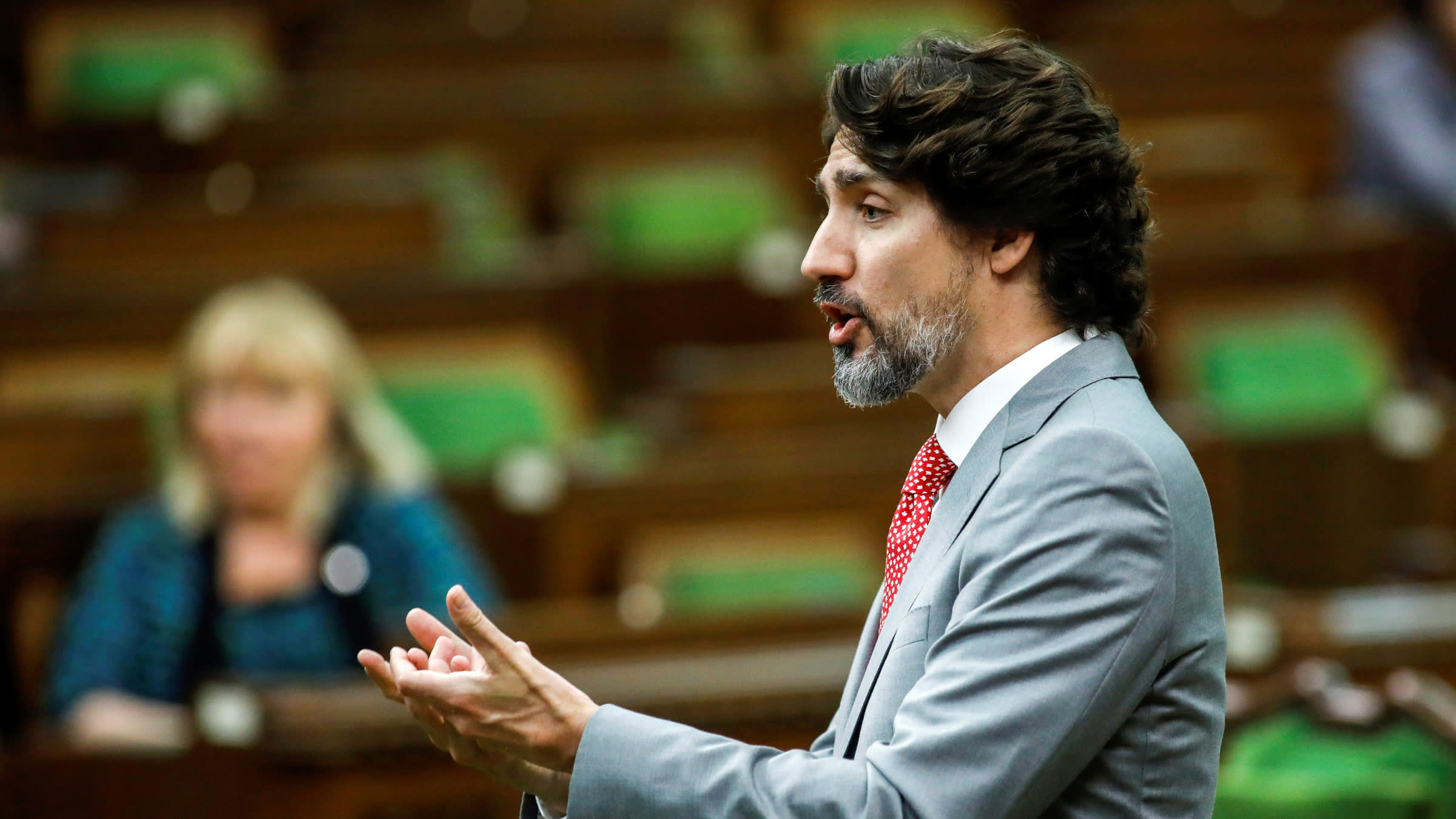 OTTAWA (Reuters) -- China does not appear to understand that Canada's judiciary is independent, Prime Minister Justin Trudeau said on Thursday, taking a rare public swipe at Beijing at a time when bilateral ties are poor.

China says Canada must free Huawei Technologies Co Ltd Chief Financial Officer Meng Wanzhou, who is fighting extradition to the United States. She was arrested in the province of British Columbia in December 2018.

Canadian officials have repeatedly said they cannot intervene in the case.

"Canada has an independent judicial system that functions without interference or override by politicians," Trudeau told a daily briefing.

"China doesn't work quite the same way and (doesn't) seem to understand that we do have an independent judiciary."

Later in the day, Foreign Minister Francois-Philippe Champagne said he was "very concerned" by Chinese plans to impose new national security legislation on Hong Kong, home to around 300,000 Canadian citizens.

"Canada ... will make its voice heard," he told the Canadian Broadcasting Corp.

The United States says it believes Meng covered up attempts by Huawei-linked companies to sell equipment to Iran, breaking U.S. sanctions against the country.

A decision on a key legal aspect of the trial over whether Meng can be extradited will be announced next Wednesday, the British Columbia Supreme Court said on Thursday.

"The fact that China is still linking an independent judicial system in the case of Meng Wanzhou with the arbitrary detention of two Canadians is saddening, but that's a challenge we've been working with for many months," he said on Thursday.

The Chinese Embassy was not immediately available for comment.