FedEx says misroute of Huawei packages was an error

US shipper denies pressure from external parties to divert documents 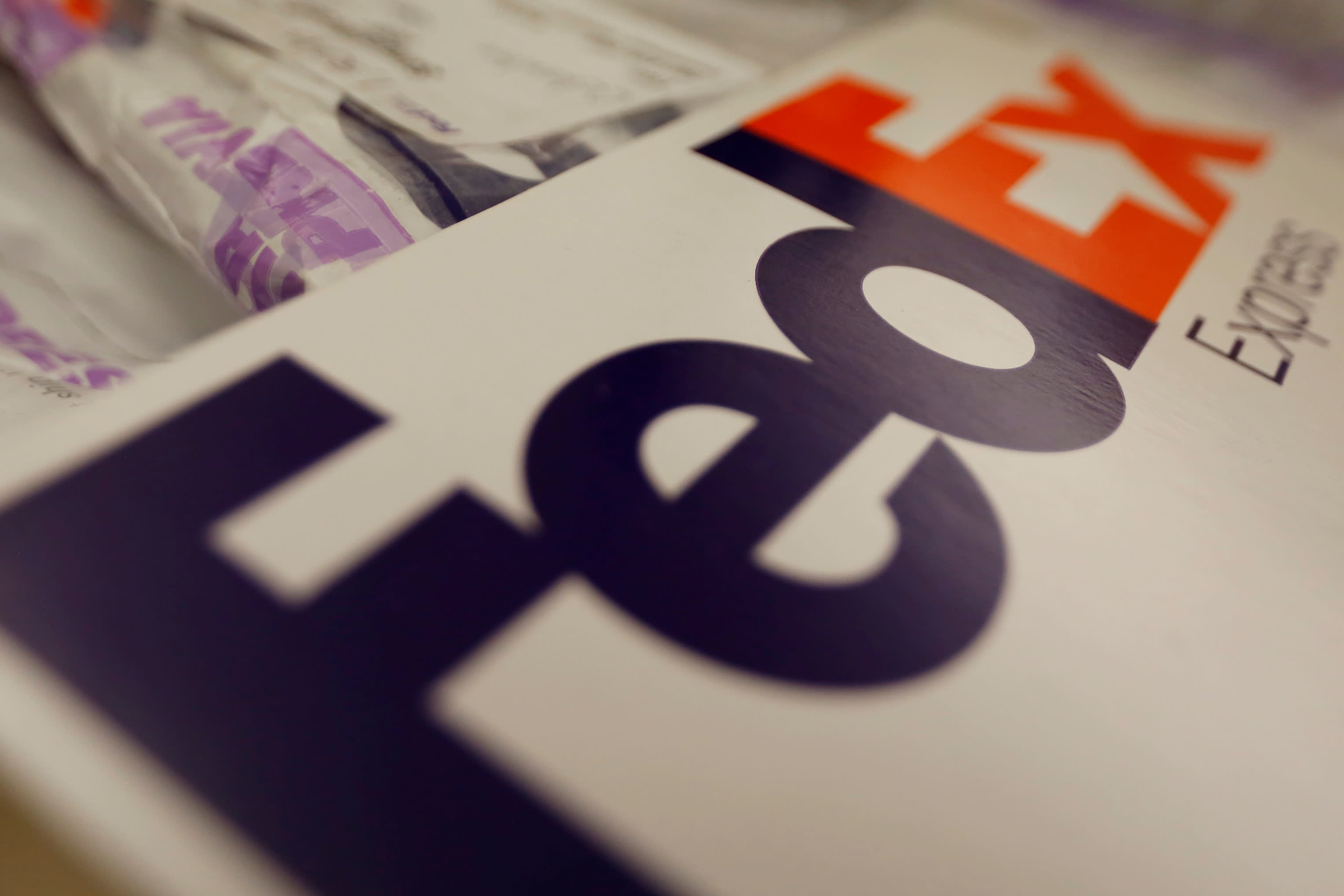 GUANGZHOU -- Huawei Technologies is reportedly reviewing its business with American logistics company FedEx, saying that packages sent from Japan to China were diverted without explanation to the U.S.

FedEx issued a statement Tuesday on Chinese microblogging site Weibo: "We regret that an isolated number of Huawei packages were inadvertently misrouted, and confirm that we were not requested by any external party to divert these packages."

Huawei's complaint, first reported on Tuesday by Reuters, comes after the U.S. on May 16 placed China's largest telecommunications equipment maker on a list that restricts its access to American technology.

Huawei said that two packages sent from Tokyo to China on May 19-20 were redirected to the U.S. mainland. A pair of packages shipped from Hanoi to Huawei offices in Hong Kong and Singapore were also diverted to other locations, according to the media reports.

Huawei said it had filed a complaint with China's postal regulator.

The U.S. Department of Commerce's move against Huawei has caused confusion among Asian suppliers, some of which have halted, then restarted, business with the Chinese company as they try to determine whether the export restrictions affect their relationships.

The scope of the restrictions includes products made outside the U.S. if they contain over a certain amount of American technology.