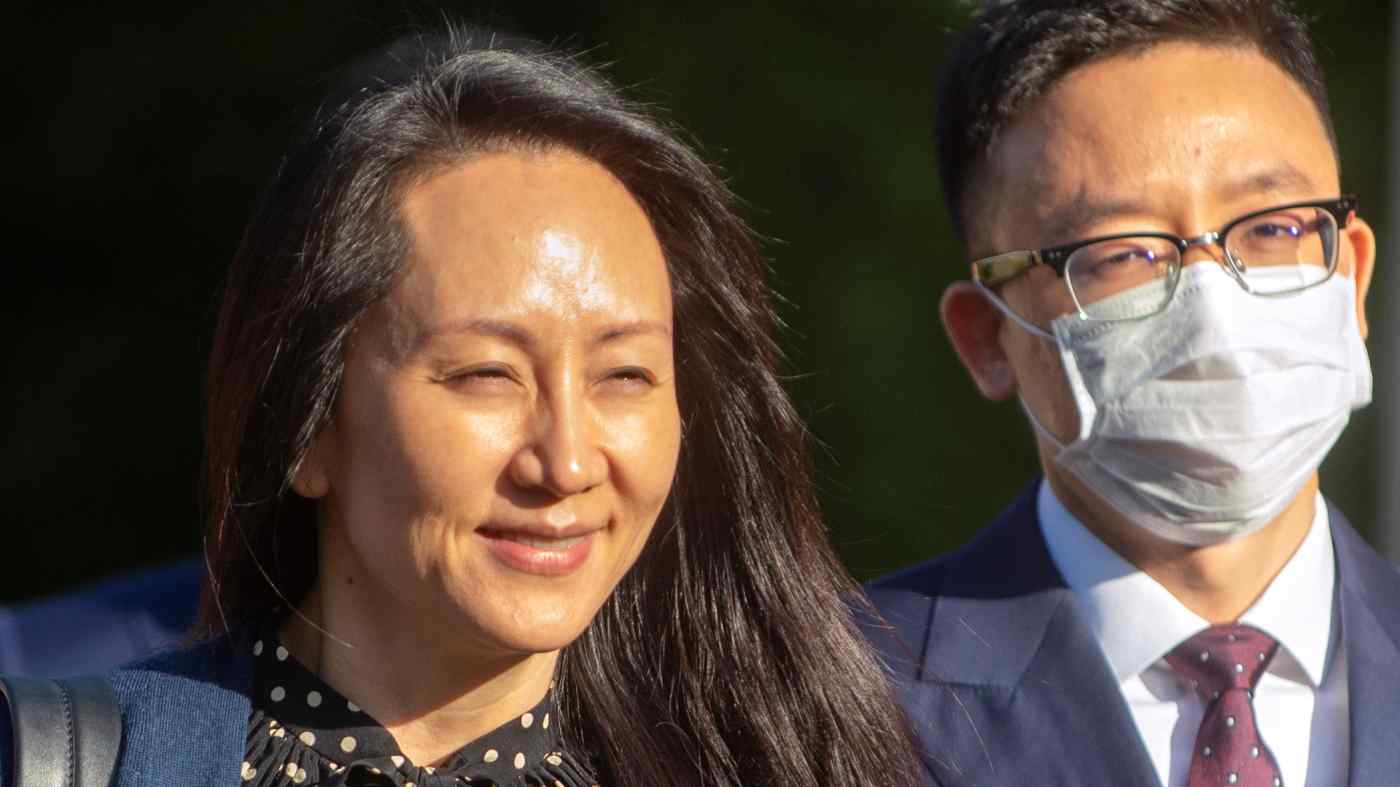 NEW YORK -- Huawei Chief Financial Officer Meng Wanzhou has reached an agreement with U.S. prosecutors to resolve fraud charges against her on Friday. With a Canadian judge signing her discharge, she is free to leave Canada after nearly three years.

Meng appeared virtually in a hearing at Brooklyn federal court. She pleaded not guilty to fraud charges and agreed to the terms of a deferred prosecution, which is a speedy trial that will be delayed to Dec. 1, 2022. It means the U.S Department of Justice will hold off prosecution till next year and if Meng complies with conditions laid out by court, the charges will be dropped.