Huawei: HSBC lied to get out of trouble with US prosecutors 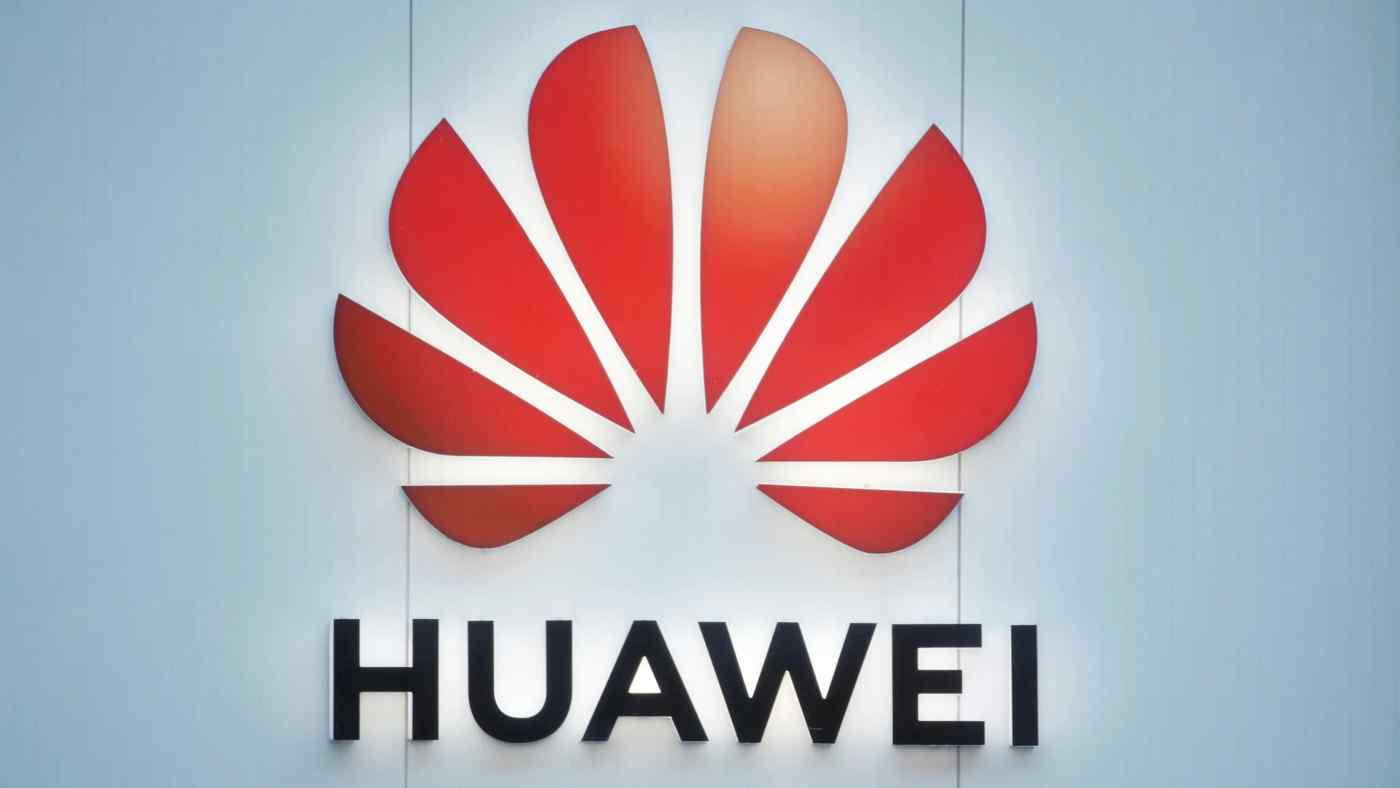 HONG KONG -- Huawei Technologies has stepped up its finger-pointing against HSBC Holdings, alleging that its former bankers made false claims about the telecommunications company's dealings with Iran in order to get out of trouble with U.S. prosecutors for their own actions in the country.

Lawyers for Huawei made the allegations in a letter to U.S. prosecutors filed in federal court in New York last week shortly before the prosecutors filed new charges against the company, accusing it of engaging in a pattern of racketeering, which it denied. HSBC on Wednesday rejected Huawei's allegations.