Huawei back in New Zealand's 5G plans despite security concerns 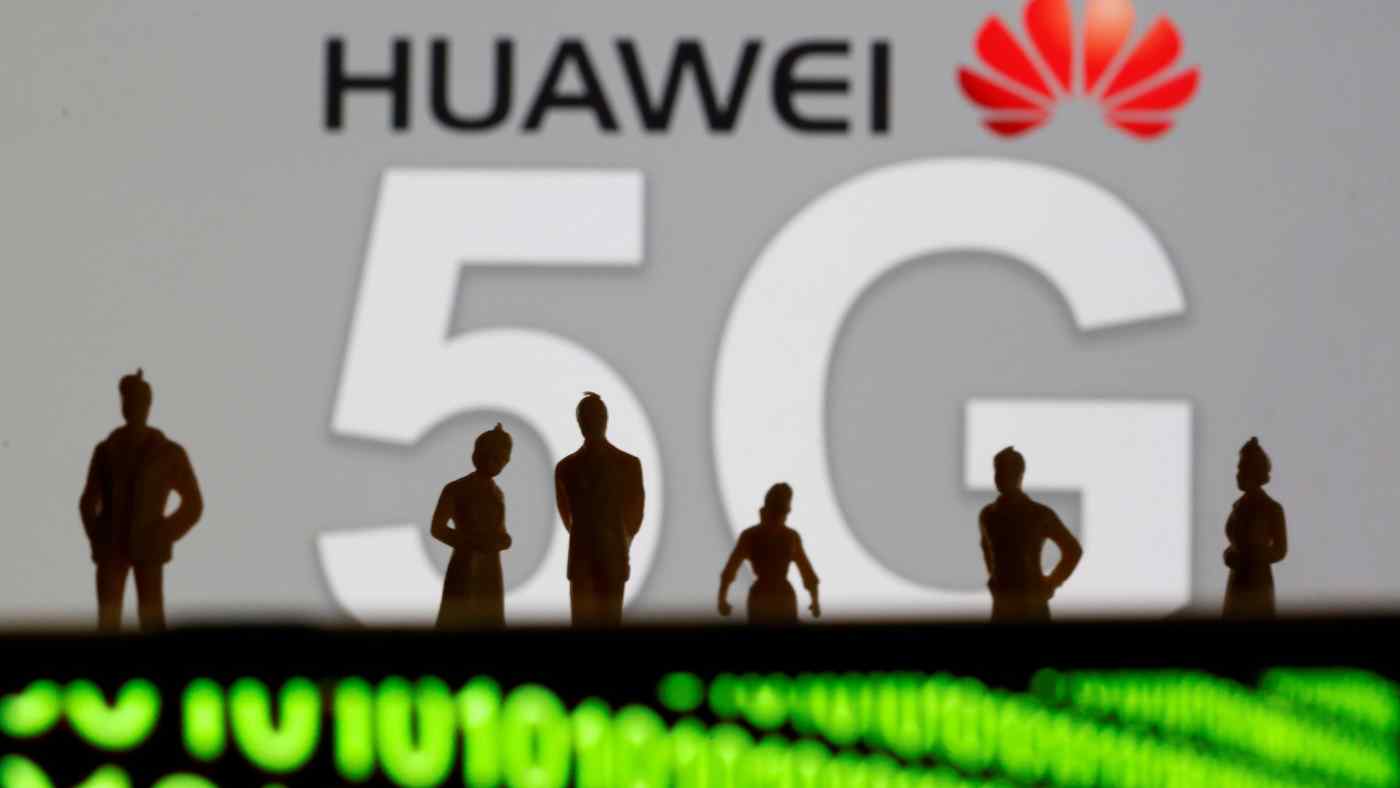 SYDNEY -- New Zealand's second-largest mobile carrier plans to procure some equipment from Huawei Technologies in its fifth-generation wireless network, despite security concerns that sank an earlier proposal centered on the Chinese company.

Spark New Zealand named Huawei as one of its preferred 5G vendors Monday, along with Samsung Electronics and Nokia.