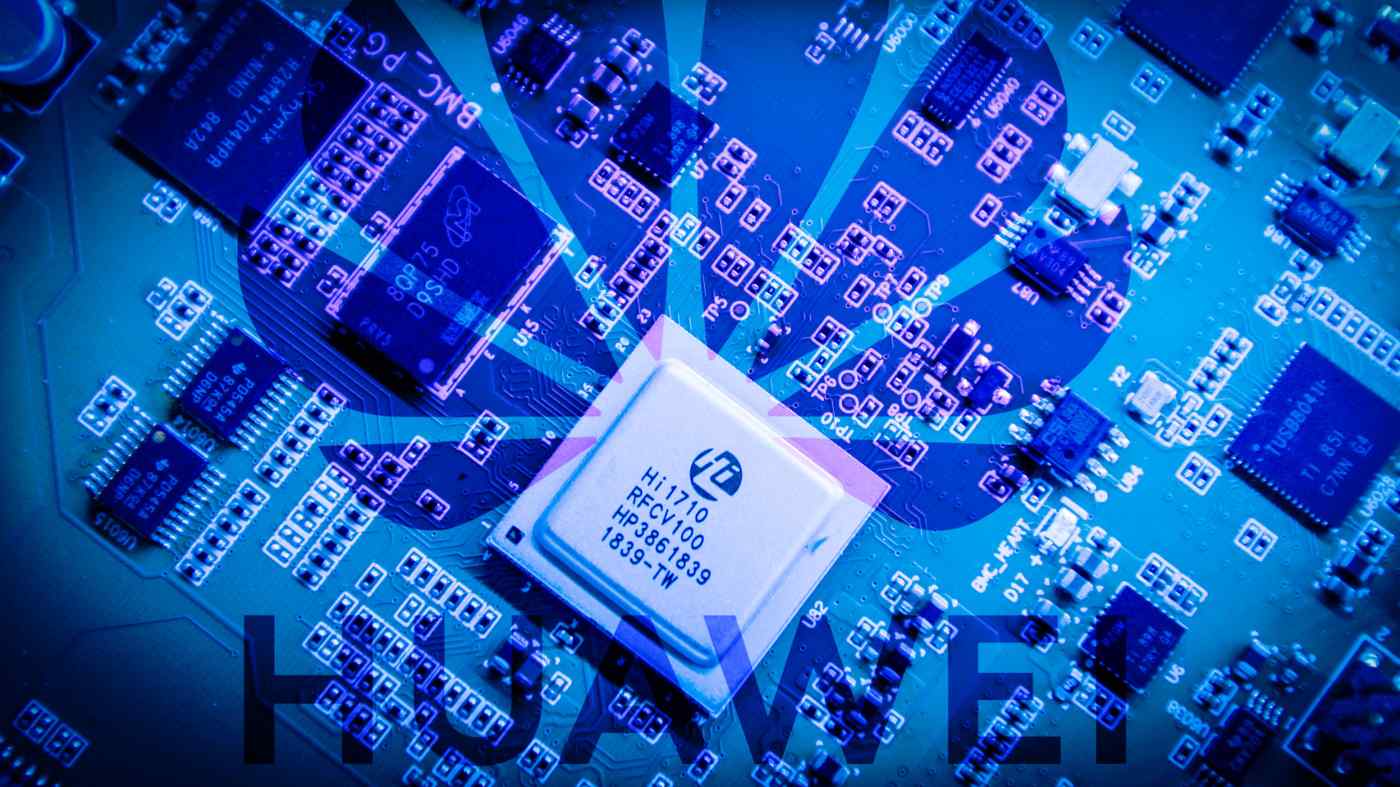 Huawei is aggressively ramping up its chip packaging capabilities as a way to lessen the impact of U.S. restrictions on the company's access to vital semiconductor production technologies. (Source photo by AP and Reuters)
CHENG TING-FANG and LAULY LI, Nikkei staff writersJanuary 12, 2022 11:50 JST | China
CopyCopied

TAIPEI -- China's Huawei Technologies is aggressively ramping up its chip packaging capabilities to lessen the impact of a U.S. clampdown that has cut the company's access to vital semiconductor production technologies, sources briefed on the matter told Nikkei Asia.

Chip packaging refers to the final step in semiconductor manufacturing before they are mounted onto print circuit boards and assembled into electronic devices. Compared to the manufacture of chips themselves, less of the relevant technology is controlled by American companies. Washington has cut off Huawei's access to advanced U.S. chipmaking technologies since 2019, citing national security concerns.