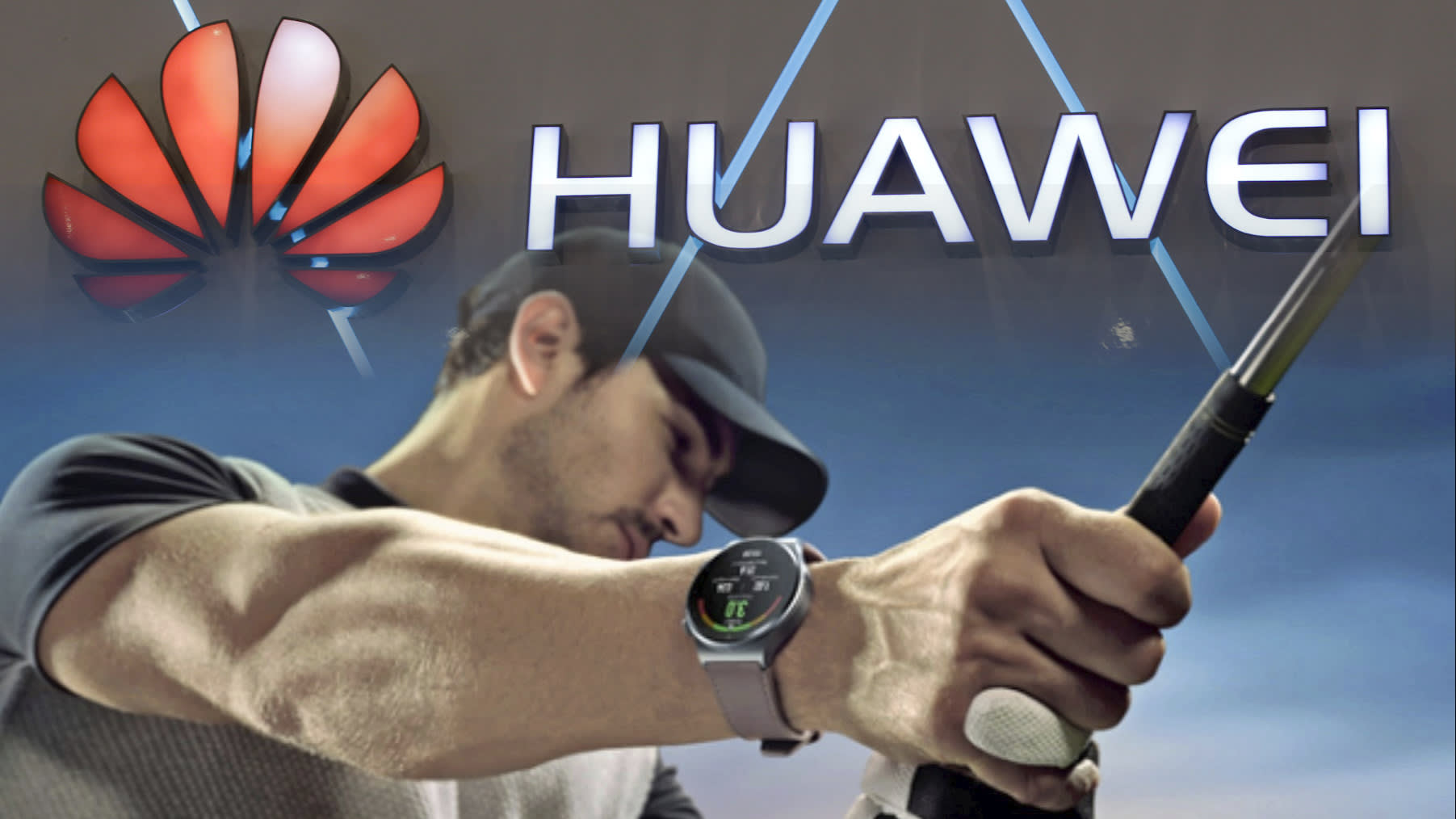 TOKYO -- Huawei Technologies will release two new smartwatches in Japan next month, the Chinese company said Thursday, though the devices will have only a small pool of Huawei smartphones to which they can link.

Huawei smartwatches have done well in the Japanese market. The company owned a 15.6% share in the second quarter, according to IDC, second only to Apple.

The GT 2 Pro is equipped with a battery that lasts for two weeks, and the device can analyze a wearer's golf swings. The Watch Fit records workout and sleep data.

During Thursday's online presentation, Huawei's Japanese subsidiary accentuated how the GT 2 Pro can easily convert any images contained in a linked Huawei phone into its wallpaper. But the company faces the inescapable truth that Huawei handsets are seldom found in Japan.

Huawei phones held a share of just 5% last year, data from Euromonitor International shows. Not only are the company's 5G phones absent from the product lineups of Japan's mobile carriers, Huawei's new smartphones do not contain Google apps such as YouTube due to U.S. restrictions.

If Huawei's extant stockpile of semiconductors runs out, the company potentially will be unable to supply any smartphones to Japan in the long term. Meanwhile, Chinese competitors like Xiaomi likely will look to weaponize their low-cost products to grab share in Japan's wearables market.