Huawei calls for talks with Biden administration on trade ban 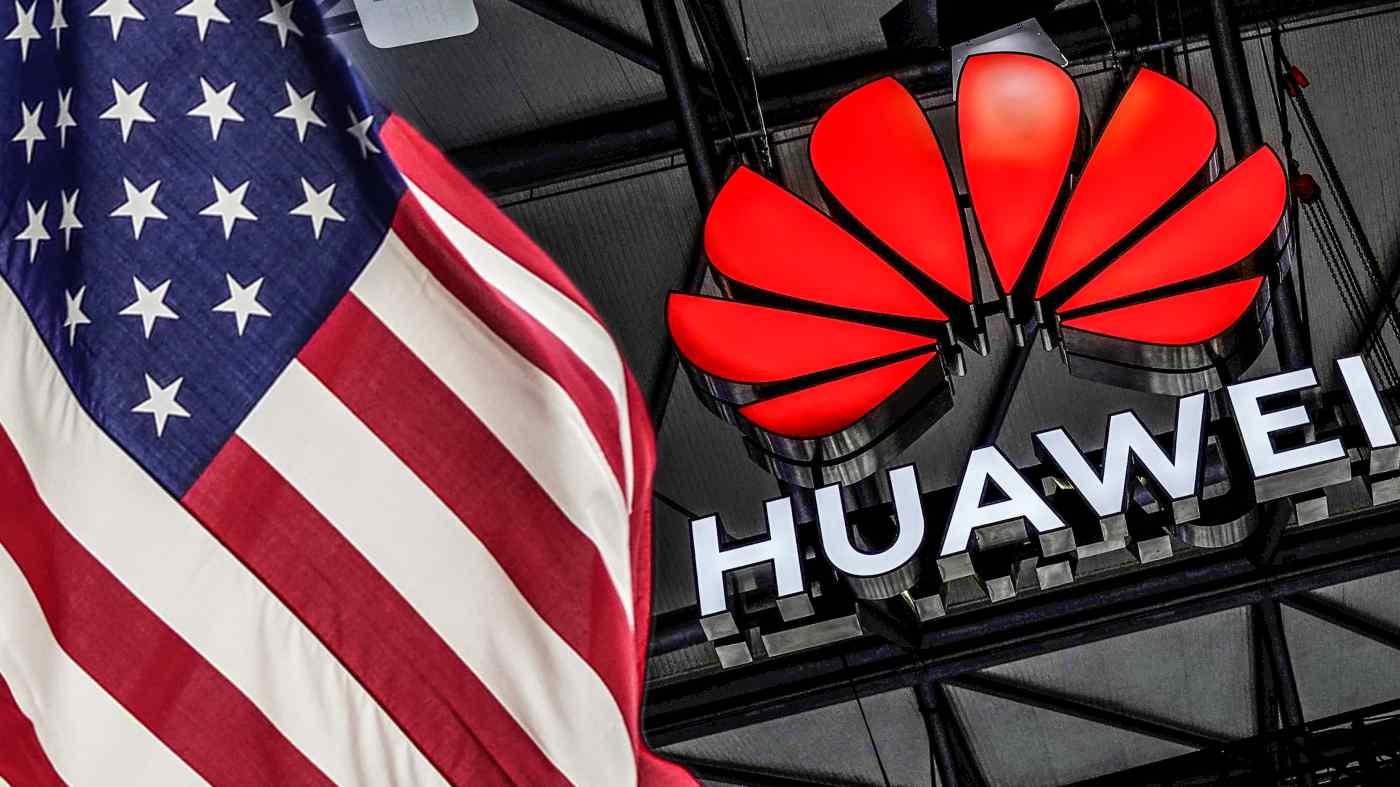 PALO ALTO, U.S. -- Chinese telecom giant Huawei is hoping to hold talks with the Biden administration "separately" from Beijing to resolve issues including the U.S. export ban on the company and the detention of its CFO Meng Wanzhou.

"We want to have a discussion [with the U.S. administration] separately from the Chinese government. We don't want to be lumped into that discussion," Tim Danks, vice president of risk management and partner relations at Huawei Technologies USA, told Nikkei Asia on Thursday.

Huawei has not yet spoken with the new administration since Biden took office in January, but the company said it hopes to begin discussions soon.

"We think the Huawei issue is a separate issue that needs to be taken separately [from geopolitics]. If we can have that discussion, we can have pragmatic solutions to the concerns of the U.S. government and work together to find a way forward," Danks said.

Huawei has had a rough few years in the U.S. as the Trump administration imposed several export controls and other restrictions on the Chinese telecom giant, including adding it to the so-called Entity List in 2019, alleging the company poses a threat to national security.

While being completely removed from the U.S. trade blacklist might be a long shot in the near term, Huawei is hoping for "adjustments and issuing of temporary general licenses" to allow its U.S. suppliers to continue selling to the company, Danks said.

"In the near term, selling in the U.S. is not a priority for Huawei. Our priority is the supply chain," he said. U.S. President Joe Biden speaks at the White House before signing an executive order aimed at addressing the global semiconductor chip shortage on Feb. 24. His administration intends to review in detail the U.S. export ban on Huawei, including components and chips.   © Reuters

In January, Biden's nominee for secretary of commerce, Gina Raimondo, said she would "review" the Trump-era policy that blacklisted Huawei.

"As commerce secretary ... I would use the full tool kit at my disposal to protect America and our networks from Chinese interference or any back-door influence in our network, whether that be Huawei, ZTE or any other company," the Rhode Island governor testified at her Senate confirmation hearing.

Asked specifically whether she would keep Huawei, China's top telecom equipment supplier, on the list, Raimondo says she would "review the policy ... consult with industry, consult with our allies and make an assessment as to what is best for American national and economic security."

"There are certain things that need to be protected from a national security perspective, certain technologies and so on -- absolutely, we support that and agree with that," Danks said. "But I think if we are under better, detailed scrutiny of what Huawei is purchasing, the components and chips, and things that we buy from the U.S., I'm sure we'll find that those don't merit national security concerns."

The U.S. Department of Commerce tightened trade restrictions against Huawei last September, which sharply curtailed the company's access to global suppliers, including its key chip manufacturer, Taiwan Semiconductor Manufacturing Co. The ban has significantly strained the company's smartphone operations. As a result, Huawei sold off its budget smartphone brand Honor last November and is halving its own output this year.

TSMC manufactured Huawei's 5G-capable Kirin 9000 mobile processor until U.S. sanctions put a halt to such shipments last September. Huawei was able to stockpile some 20 million Kirin 9000 5G chipsets before losing access to its global suppliers, Nikkei previously reported. But unless the U.S. ban is eased and Huawei can regain access to TSMC, the 5G Kirin chipset that powers most of the company's high-end phones will go "extinct," Huawei has said. 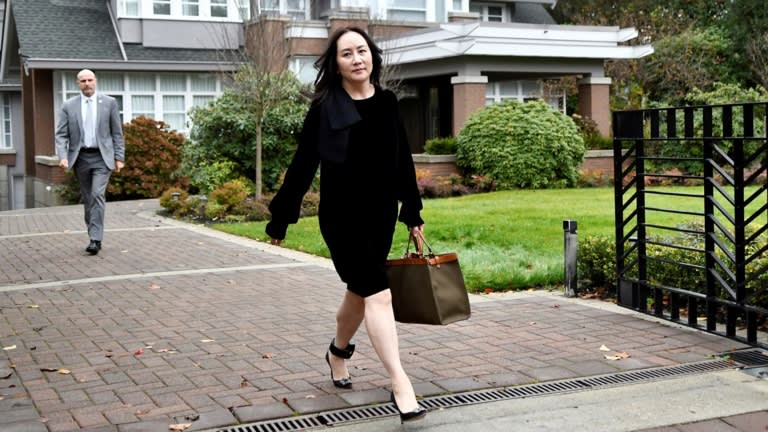 Huawei Technologies CFO Meng Wanzhou leaves her home to attend a court hearing in Vancouver on Nov. 16. The Canadian court's decision on whether she will be extradited to the U.S. is expected to come in May.   © Reuters

Danks said TSMC currently is still unable to supply the company, but "we continue to be hopeful that we'll find solutions to these issues and maybe some of the U.S. restrictions will be rolled back, and I think dialogue is the best way to find solutions."

Beginning in April, Huawei's recently debuted foldable phone Mate X2 -- along with its existing smartphones -- will be updated to run on HarmonyOS, the company announced earlier this week.

"Harmony is a multiplatform operating system, and it would be fundamentally kind of a replacement for Android over time. Currently, it is very much based around a lot of open source from Linux and from Android as well, because it has to have some backward compatibility as we roll it out into devices," Danks said.

Danks said the company also hopes to discuss with the Biden administration as a matter of "priority" the detention of Meng, daughter of company founder and CEO Ren Zhengfei. Canada detained Meng on a U.S. arrest warrant back in 2018. Meng remains under house arrest in Vancouver as she awaits a ruling on extradition to the U.S.

Meng is set to appear in a Canadian court on March 1 for the final stage of her extradition hearings, and the decision on whether the Huawei executive will be extradited to the U.S. is expected to come in May.