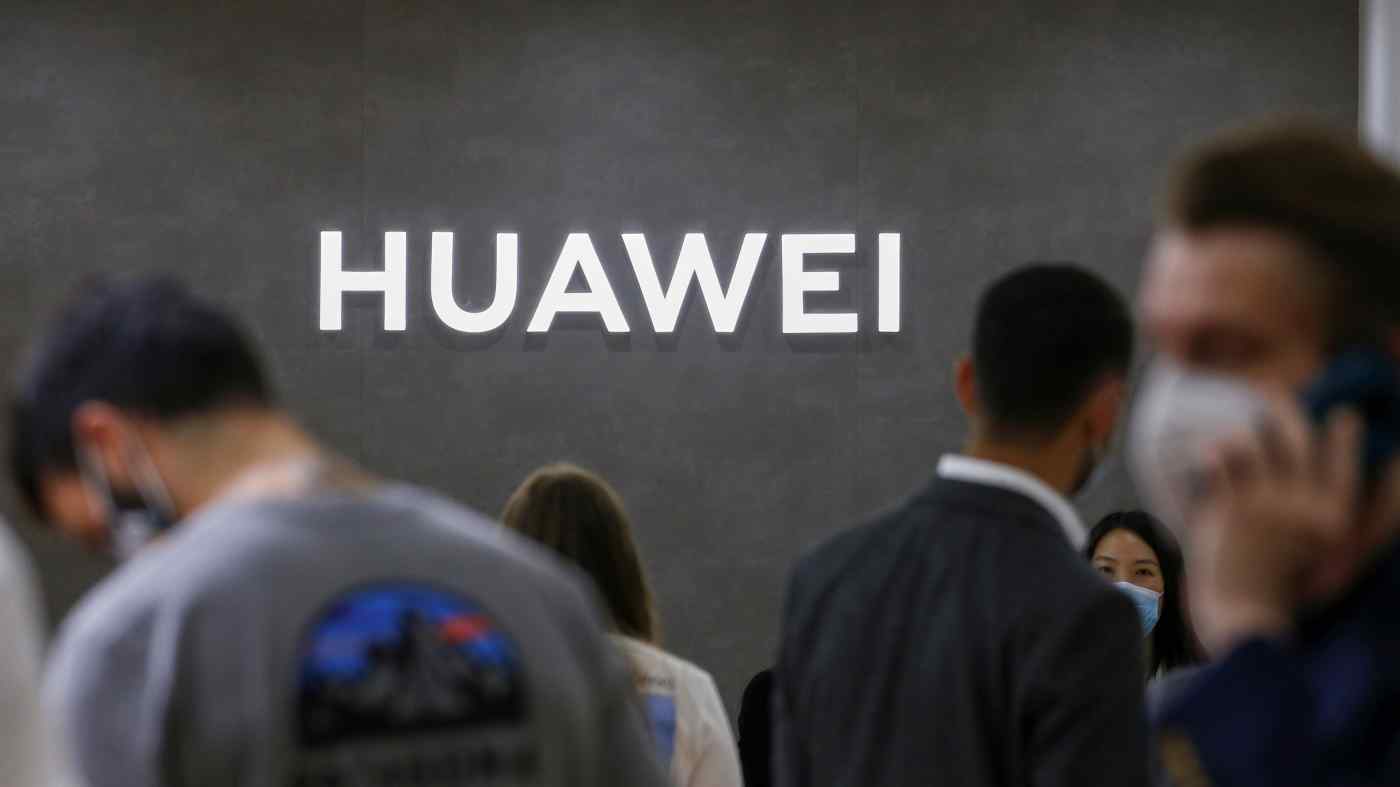 WASHINGTON (Reuters) -- Huawei Technologies Co has filed a legal challenge to the Federal Communications Commission's designation of the Chinese company as a U.S. national security threat to communications networks.

The FCC in June formally designated China's Huawei and ZTE Corp as security threats, a declaration barring U.S. firms from tapping an $8.3 billion government fund to purchase equipment from the companies. In December the FCC rejected a petition from Huawei asking the agency to reconsider its decision.

Huawei said in a petition filed late on Monday with the Fifth U.S. Circuit Court of Appeals that the FCC order exceeded "statutory authority; violates federal law and the Constitution; is arbitrary, capricious, and an abuse of discretion."

The FCC did not immediately comment on Huawei's petition.

The agency also in December finalized rules requiring carriers with ZTE or Huawei equipment to "rip and replace" that equipment. It created a reimbursement program for that effort, and U.S. lawmakers in December approved $1.9 billion to fund the program.

Also in December, the FCC began the process of revoking China Telecom's authorization to operate in the United States as it took further steps to crack down on China's role in U.S. telecommunications.

In May 2019, the FCC voted to deny another state-owned Chinese telecommunications company, China Mobile, the right to provide services in the United States, citing risks that the Chinese government could use the approval to conduct espionage against the U.S. government.