Huawei cuts orders to key suppliers after US blacklisting 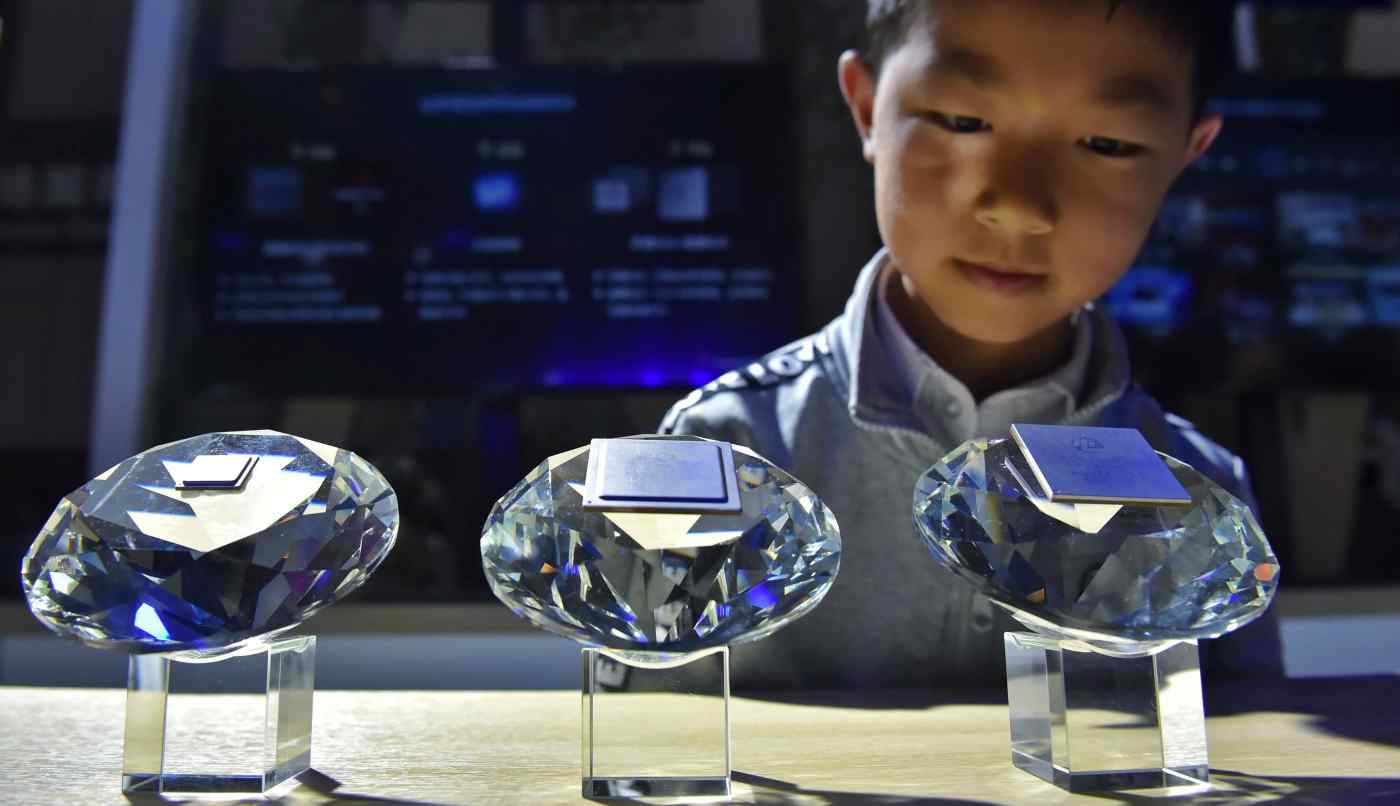 HSINCHU, Taiwan/TAIPEI -- Huawei Technologies has reduced or canceled orders to major suppliers for components that go into its smartphones and telecom equipment following its U.S. blacklisting, sources familiar with the matter told the Nikkei Asian Review.

The effect on the embattled Chinese company's supply chain, including cuts to orders of as much as 30%, is another possible sign that Washington's crackdown has started to hit the world's top telecom equipment provider and second-largest smartphone maker.

At stake is Huawei's leading market share at the dawn of 5G wireless networks, with Ericsson and Nokia in close pursuit while smartphone rivals Samsung Electronics and Apple fight for consumers.

Taiwan Semiconductor Manufacturing Co., the world's largest contract chipmaker, confirmed that orders from Huawei have declined since the Chinese company was hit with a de facto ban on using U.S. technology. Taiwan-based Auras Technology, a top supplier of cooling modules for Huawei devices, said a Chinese customer's orders were affected, without naming the company.

A source familiar with Huawei smartphone orders told the Nikkei Asian Review that the company has downgraded its forecast for total smartphone shipments in the second half of 2019 by "about 20% to 30%" from the previous estimate following the U.S. move to put the tech giant on the so-called Entity List, which in effect bans American companies from working with Huawei and its affiliates.

Other suppliers worldwide also need to comply with the new U.S. regulation if they are indirectly shipping a certain amount of American technologies to Huawei.

"Suppliers mainly for markets outside of China were affected the most, while some suppliers that help Huawei in its home market actually benefited from the rising demand amid patriotic sentiment," the person added.

Another representative at a Huawei supplier that makes power-related components for its smartphone and telecom gear businesses told the Nikkei Asian Review the Chinese company has suspended some orders.

"We are seeing Huawei canceling some key component orders for their base-station business beginning in June, while it also notified us that it will suspend parts orders for their smartphone business after the summer," this person said. "We don't know the exact reason for the suspension and have no idea whether that could resume, but it may be that they cannot receive all the necessary materials for production after the U.S. ban."

Huawei said in a statement to the Nikkei Asian Review that its production levels remain normal. Sources close to the company downplayed the significance of the "adjustments" to its components orders.

Huawei began preparing for the U.S. crackdown more than six months ago after its chief financial officer, Meng Wanzhou, was arrested in Canada. The company stockpiled crucial chips and other components, building up supplies coverings three months to as much as 12 months, the Nikkei Asian Review first reported. 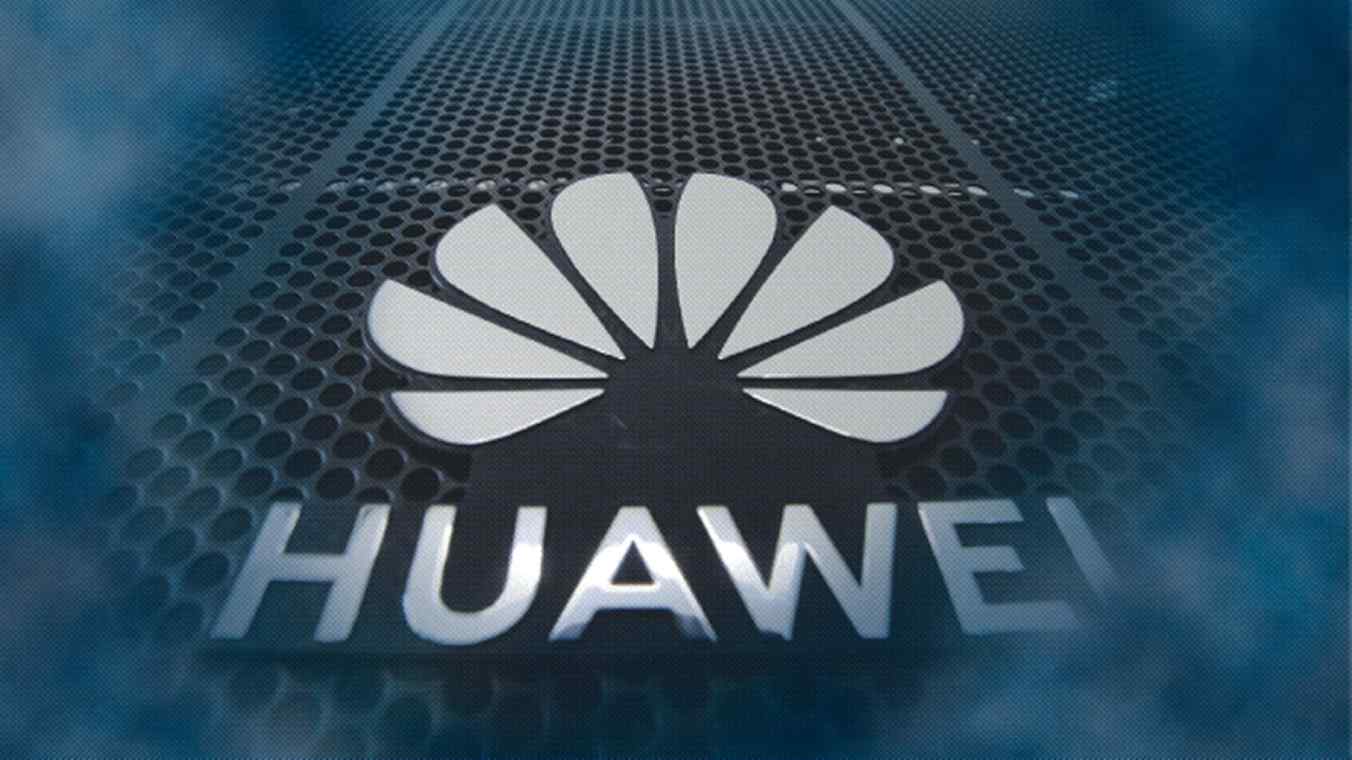 Exclusive: Huawei stockpiles 12 months of parts ahead of US ban

A reduction in parts orders does not necessarily indicate an immediate fall in production. It is unclear whether the scale back of orders and cancellations are because of inventory buildup or shows that the U.S. crackdown has started to weigh on Huawei's smartphone and telecom equipment businesses.

However, the scope of the U.S. ban goes beyond hardware components and may be broader than Huawei's initial backup plans. The company may not have expected that Google would suspend Android operating system updates and other signature services, such as Gmail. U.S.-based chip design tool provider Synopsys also stopped providing crucial software updates, Nikkei has reported. Meanwhile, major wireless operators in Japan, Taiwan and the U.K. have pulled launches of new Huawei smartphones, adding to pressure on its handset business, a segment in which overseas sales account for 50% of revenue. An employee works on the production line of Huawei's P30 smartphone at the company's Songshan Lake Manufacturing Center in Dongguan, China.   © Reuters

Market watchers said the U.S. ban has also lowered consumer confidence in Huawei's products as well as operators' commitment outside China when it comes to buying new telecom equipment from the Chinese company. "We do find operators globally becoming more reluctant to place new orders to buy Huawei's 5G telecom equipment, as they are now uncertain whether Huawei could continue to deliver products that it promised without U.S. support," said Remus Hsu, an analyst at Market Intelligence & Consulting Institute.

"For us, we do see demand from Huawei decreasing but we could not tell what's the reason behind this," TSMC Chairman Mark Liu said after the company's annual general meeting Wednesday.

Liu said the production "loading" at his company's plant in Nanjing, China, is trending downward, without specifying a customer. "We see that the demand from a local high-end smartphone company is going down globally," he said. It is generally known that a majority of orders at TSMC's Nanjing plant are for Huawei.

As trade tensions between the U.S. and China escalate, Liu also said TSMC would not rule out expanding production or making acquisitions in the U.S. if the offers and the incentives there meet the company's requirements. He is heading to the U.S. this week to attend an event organized by the U.S. Department of Commerce starting June 10. TSMC also counts many U.S. chip designers that are Huawei suppliers as customers, such as Xilinx, Qualcomm, Broadcom and Analog Devices.

Without naming the company, Auras, a known Huawei supplier, said it had seen changes to a Chinese client's orders recently.

Auras CEO Steve Lin said after a shareholders meeting Wednesday that it would expand capacity for "that Chinese customer" later this year only when it is sure that the company in question can secure all of the crucial chips it needs for the next generation of smartphones.

Matthew F.C. Miau, chairman of MiTAC-Synnex Group, which counts Huawei as one of its clients, said in a speech at a forum in Taipei Wednesday that he had visited Huawei last week.

"They told me that they have preparation for this, but I am not sure whether they are just refusing to lose," Miau said. "The U.S. does not allow them to use [American technology] and this is a serious matter."

Hsu, the analyst with Market Intelligence & Consulting Institute, said he expects Huawei's market share in telecom equipment to drop this year, possibly to No. 3 behind Sweden's Ericsson and Finland-based Nokia in a worst-case scenario.

"The more worrisome thing is for next year, as most carriers are really concerned whether Huawei could still ship and work on their next generation of products," Hsu said.

For the first quarter of 2019, Huawei remained the top telecom equipment supplier with a global share of 28%, followed by Ericsson at 26%, Nokia at 18%, Samsung at 13%, and Chinese peer ZTE at 12%, according to research company IHS Markit.

Stephane Teral, executive director and a telecom infrastructure analyst at IHS Markit, said the U.S. ban on Huawei is a major disruption for the entire telecom supply chain and will damage Huawei's market share.

"U.S. vendors now have to figure out where on earth they can find a large customer like Huawei. It's harmful for everyone," Teral said.

"I think Huawei has been preparing for this catastrophic event for a long time and will be able to navigate through the turbulence," Teral added. "Huawei will likely lose market share but may be able to stay No. 1, helped by the dynamics of its home market."

Samsung is also gaining momentum. For the January-March quarter, the South Korean company picked up market share and had the strongest 5G revenue of all, Teral said.

Kim Jaewon in Seoul and Coco Liu in Hong Kong contributed to this report.