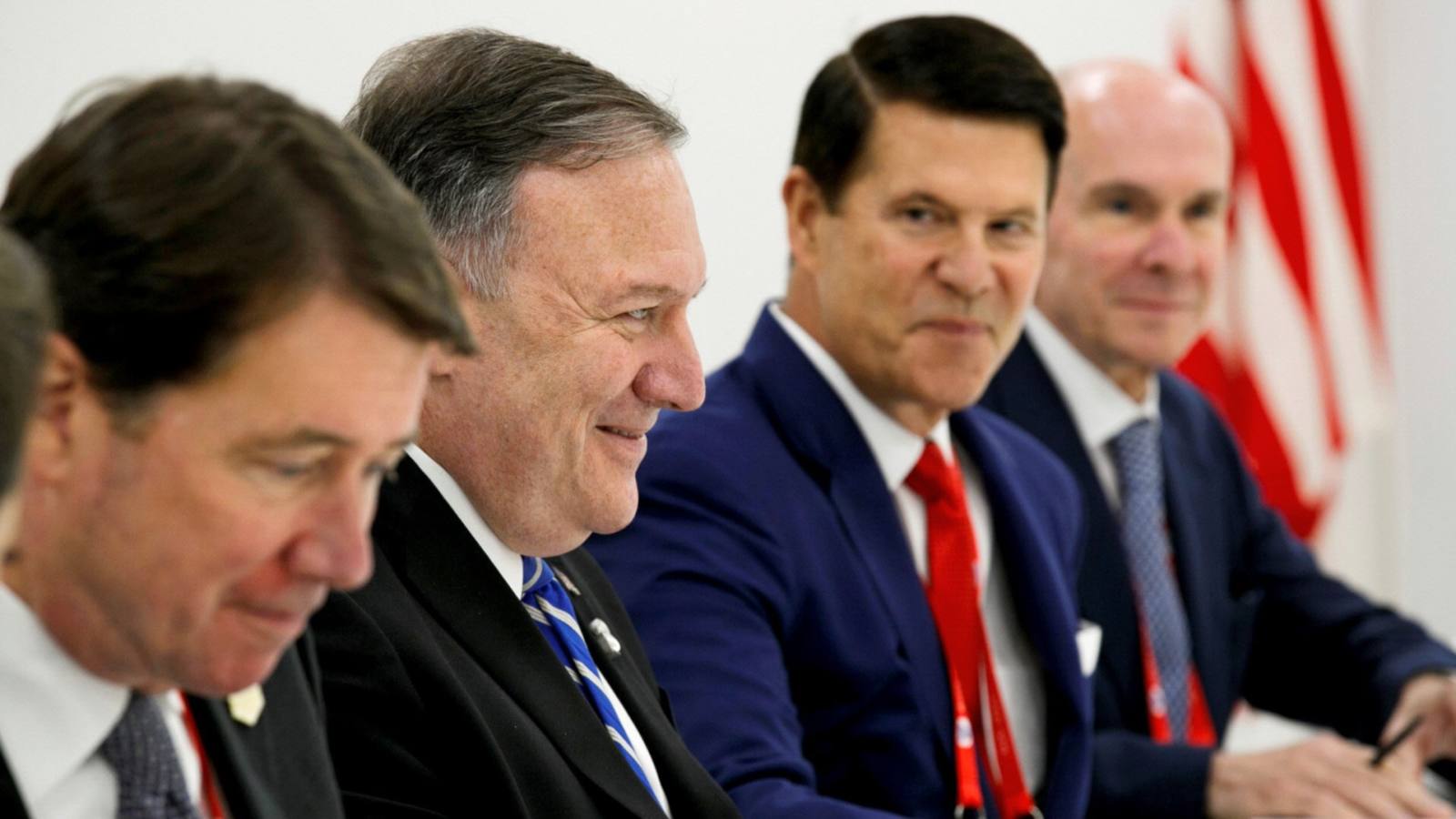 US dangles financial aid to anti-Huawei campaign in Asia 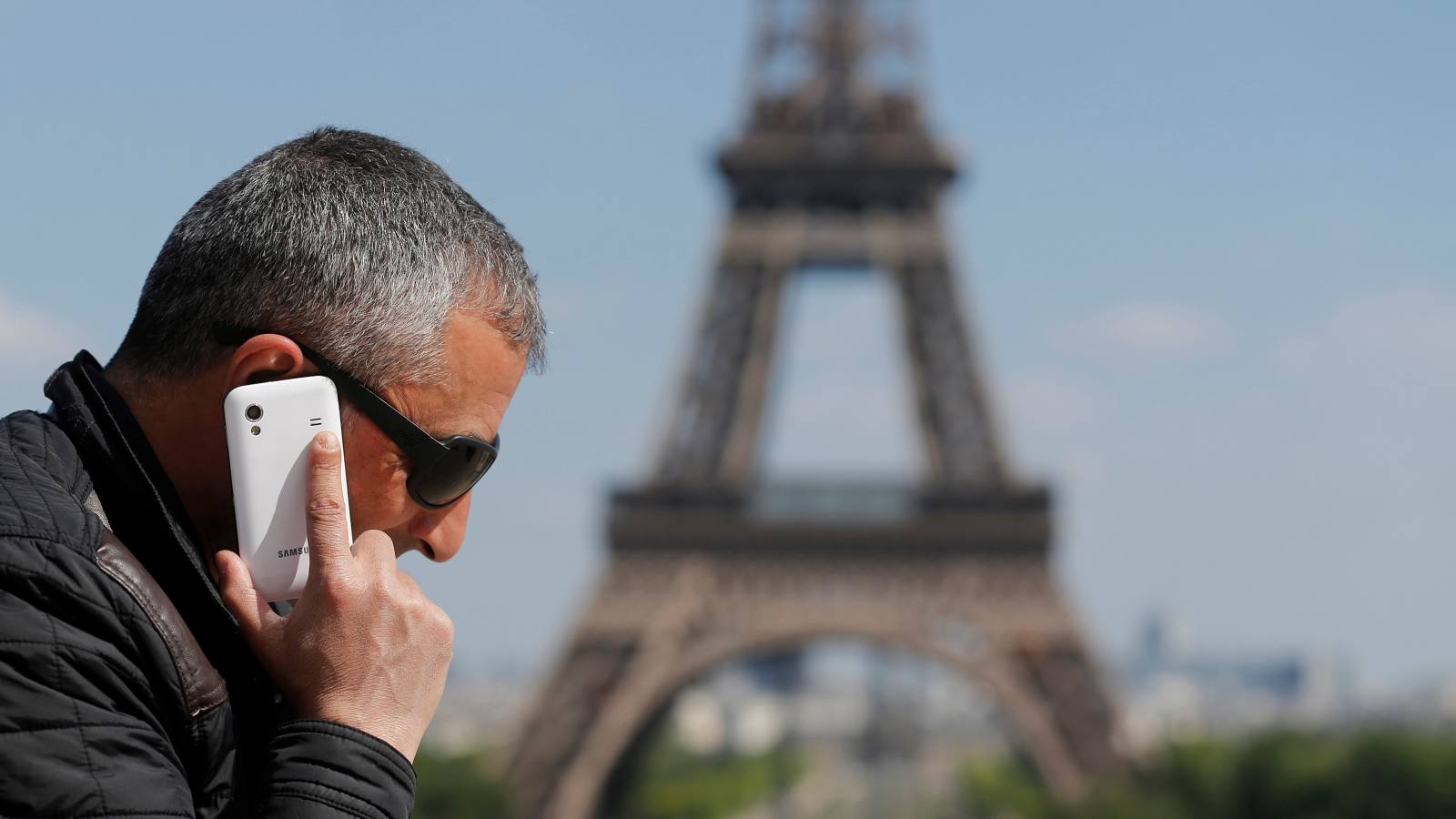 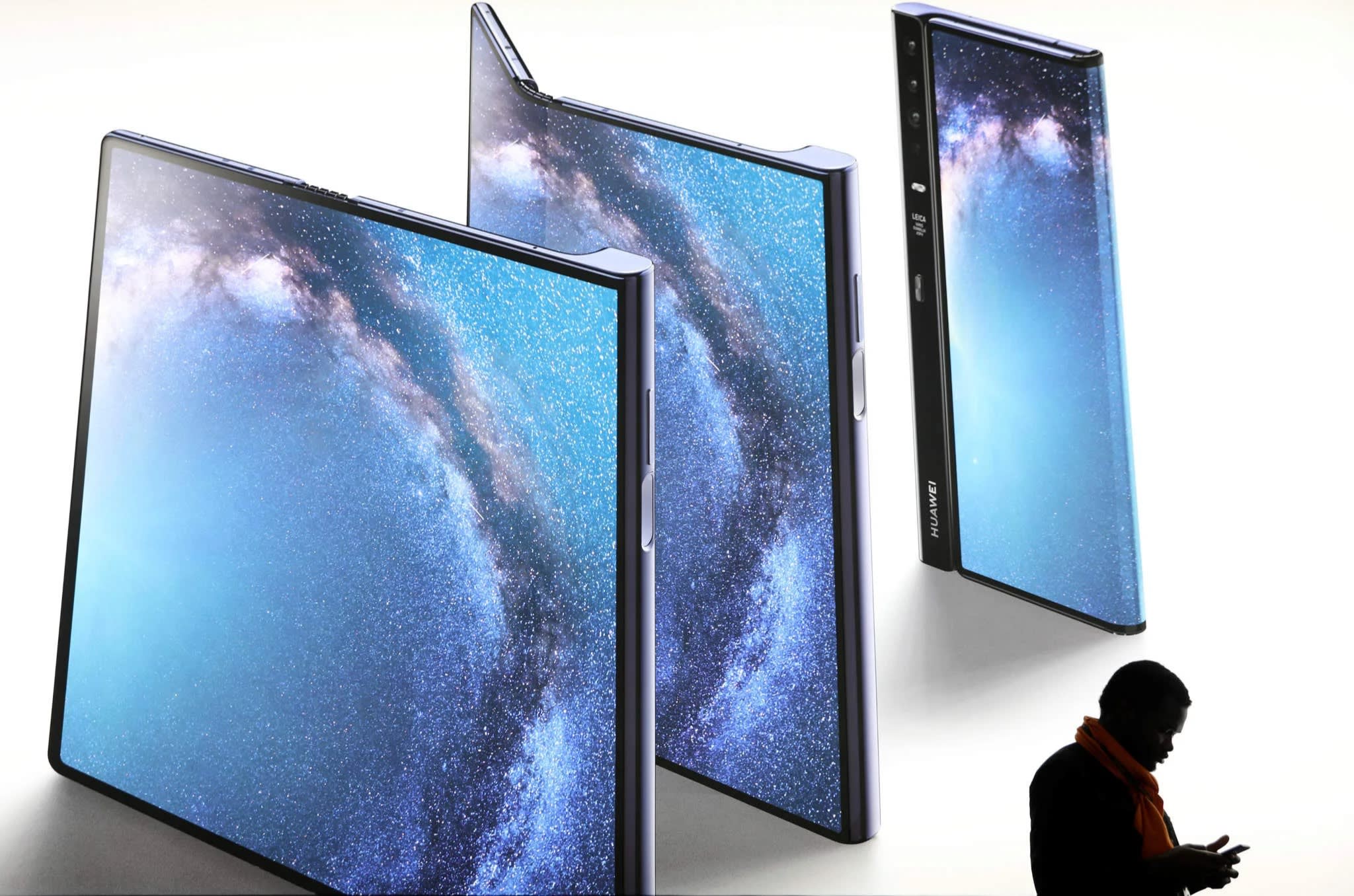 A man checks his phone next to an advertisement for a Huawei Mate X. The foldable device was initially supposed to arrive in stores in mid-2019.   © Reuters
CHENG TING-FANG and LAULY LI, Nikkei staff writersJune 14, 2019 23:57 JST | China
CopyCopied

TAIPEI -- Huawei Technologies on Friday said it has postponed the release of its foldable smartphone by several months, just days after the world's second-largest phone maker shelved the launch of a new laptop.

The Huawei Mate X, which made a splash in the industry when it was unveiled in February, will now go on sale in September instead of mid-2019 as originally planned, the company confirmed to the Nikkei Asian Review.

The delay adds to the troubles suffered by Huawei since it was placed on a U.S. technology blacklist in May. It also raises doubts about the market readiness of foldable phones, which the industry hopes will revive growth in global smartphone sales, analysts said.

A Huawei spokesperson said that more testing is needed before the foldable phone can be released, and that the postponement is not related to the U.S. restrictions on the company's access to American technology.

But Huawei's management acknowledges the rising challenges to the company's business.

Shao Yang, chief strategy officer of Huawei's consumer business group, said in a speech at a CES Asia event on Tuesday that the company will be unable to reach its target of overtaking Samsung Electronics as the world's largest smartphone maker by the end of this year. Richard Yu, CEO of Huawei's consumer electronics group, told CNBC this week that Huawei needed to cancel the launch of the new Matebook laptop because of the U.S. blacklisting.

Chiu Shih-fang, a smartphone and supply chain analyst at the Taiwan Institute of Economic Research, described the back-to-back delays as "serious setbacks to Huawei's ambition to be a leading global consumer electronics brand."

"It's very likely that Huawei will miss all of its internal goals this year, and in particular its overseas ambitions will be hit the most," Chiu said. "But we don't know how much it will lag behind its targets and how bad the situation is."

Huawei had set a target of shipping 250 million to 260 million smartphones this year, and it also aims to triple the size of its fledgling notebook business.

But the Chinese company has started to cancel or significantly downgrade orders to key component suppliers, a sign that the U.S. blacklisting may be starting to hurt the leading Chinese technology group, the Nikkei Asian Review first reported.

Samsung, the other company that has introduced a foldable smartphone this year, said in April it would put on hold the official launch of its Galaxy Fold, citing a need for further improvements.

With global smartphone shipments forecast to fall for a third straight year in 2019, the launch delays by Samsung and Huawei send a conservative message to their peers at a time when some in the industry see the new technology as transformative and able to reignite consumers' passion, a market watcher said.

"This shows the immaturity of foldable smartphones," TIER's Chiu said. "It is expected that other smartphone makers, such as Xiaomi and Oppo, that had plans to introduce their versions will also postpone their ambitions after seeing what Samsung and Huawei did."

"We now hold a rather pessimistic view about the smartphone industry for the second half of this year," she said. "On top of the unclear global economic outlook amid trade war, there is little expectation for new smartphone features to stimulate sales."