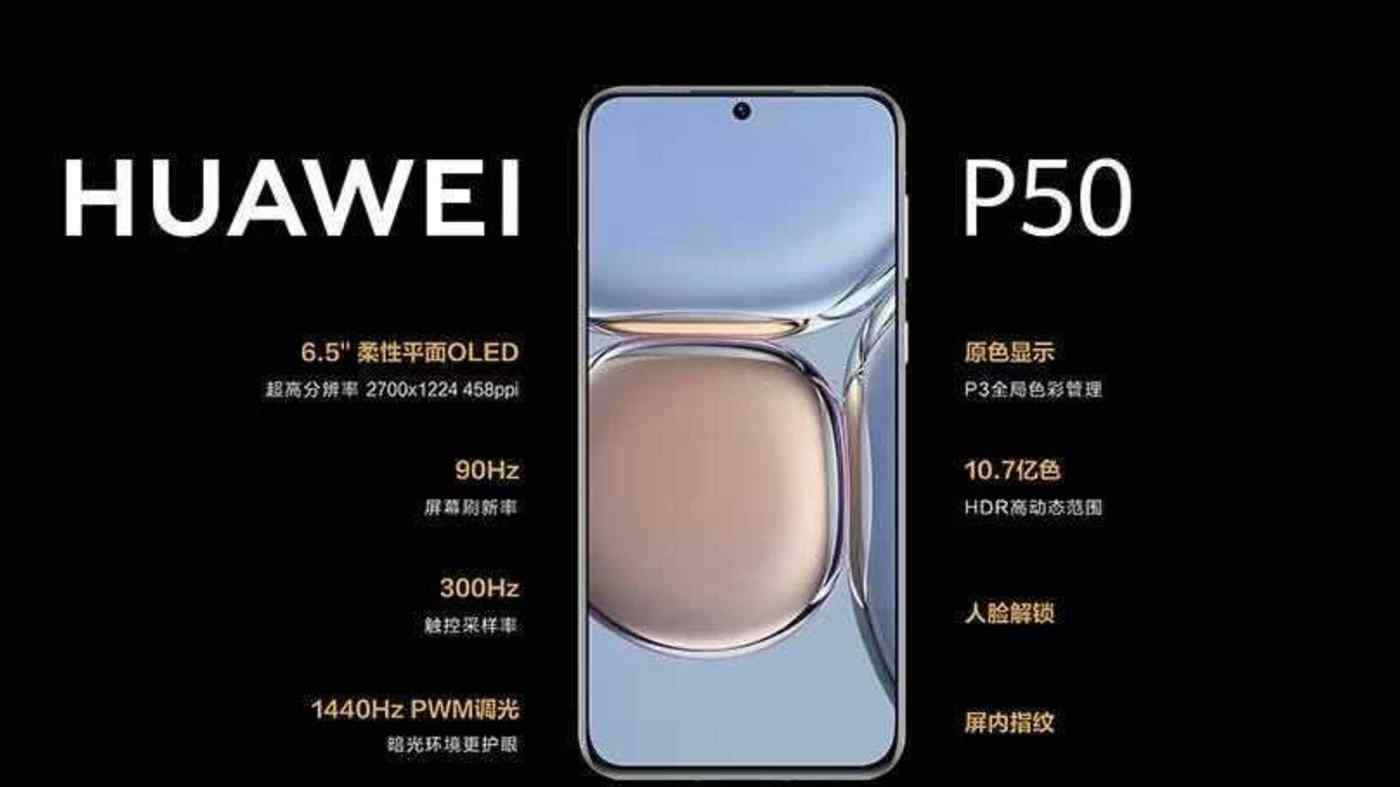 TAIPEI -- Huawei Technologies on Thursday night revealed its first premium smartphones equipped with the Chinese group's alternative to Android software but without 5G connectivity, in a setback forced by restrictions on its access to American technology.