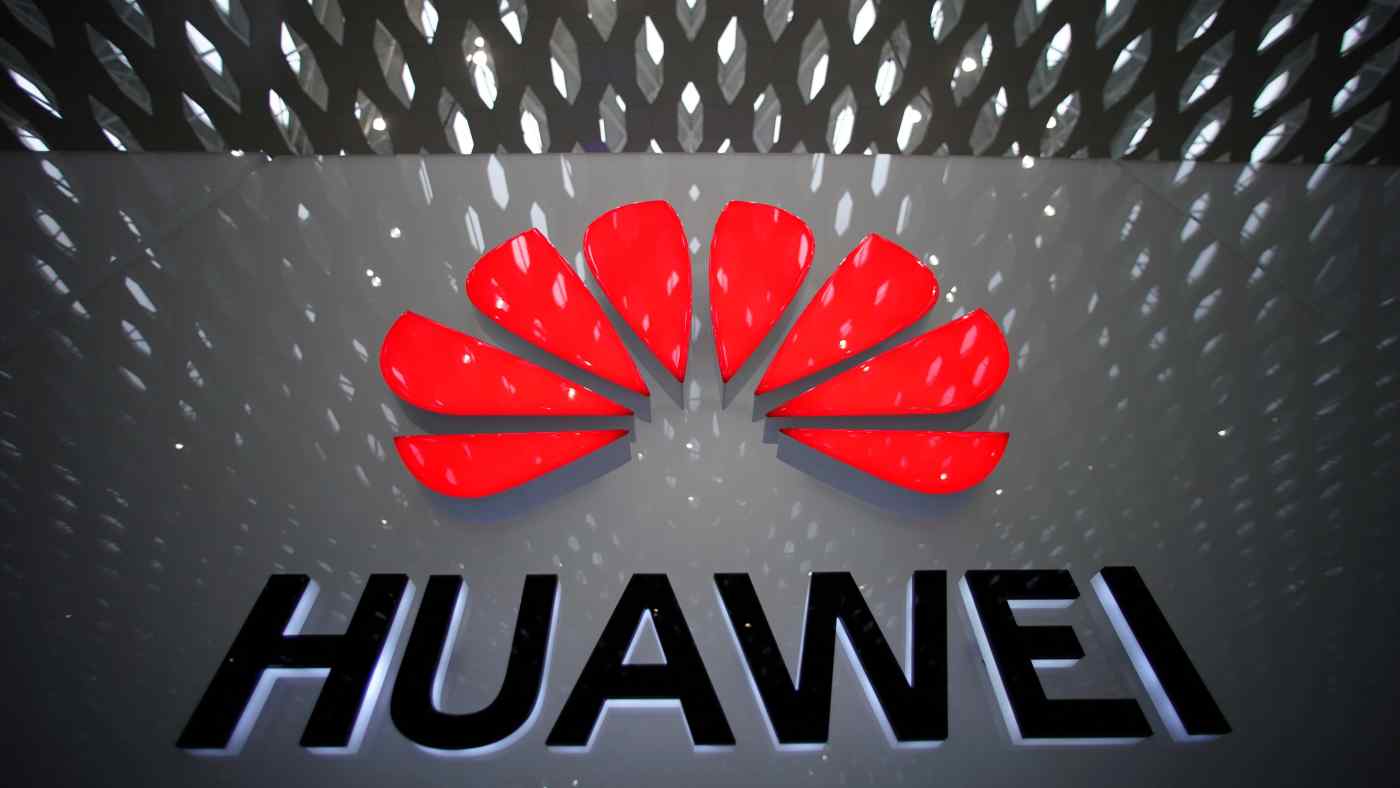 SHANGHAI -- China's Huawei Technologies is gearing up to take on its U.S. and Chinese competitors in cloud computing as it unveiled what it claims is the world's fastest AI computing chipset center and pledged $1.5 billion to recruit software developers for its computing systems.

The new venture by the China's largest technology company will compete with U.S. companies Amazon and Google, and China's Alibaba and Tencent, and comes amid rising scrutiny by Washington that could see Huawei lose access to U.S. technology and code.