Industry falls 2.3% worldwide as China and US see biggest declines 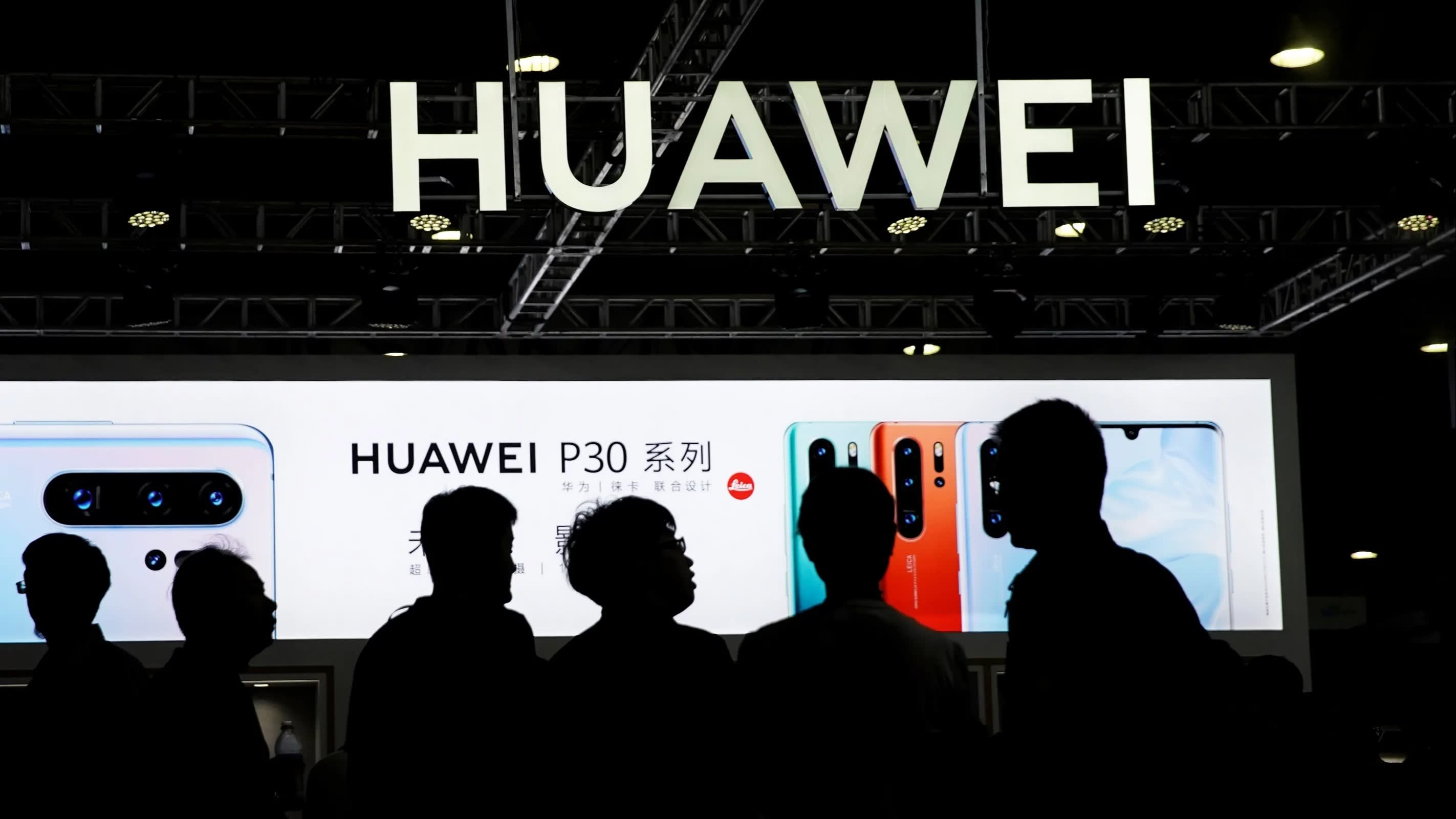 Global smartphone shipments fell by 2.3% on a year-over-year basis in the second quarter, according to market-research company IDC, but that drop marked the industry's best quarterly performance in a year.

China and the United States saw the biggest declines, IDC said, but China's first-half drop was less severe this year than it was a year ago.

Samsung Electronics Co. Ltd. was the top-selling vendor in the quarter, with 22.7% market share, while Huawei Technologies Co. was second with 17.6% and Apple Inc. (AAPL) was third with 10.1%.

Apple shares are up 4% in Wednesday trading following a better-than-expected earnings report. The stock has gained 38% so far this year, as the Dow Jones Industrial Average, of which Apple is a component, has risen 17%.