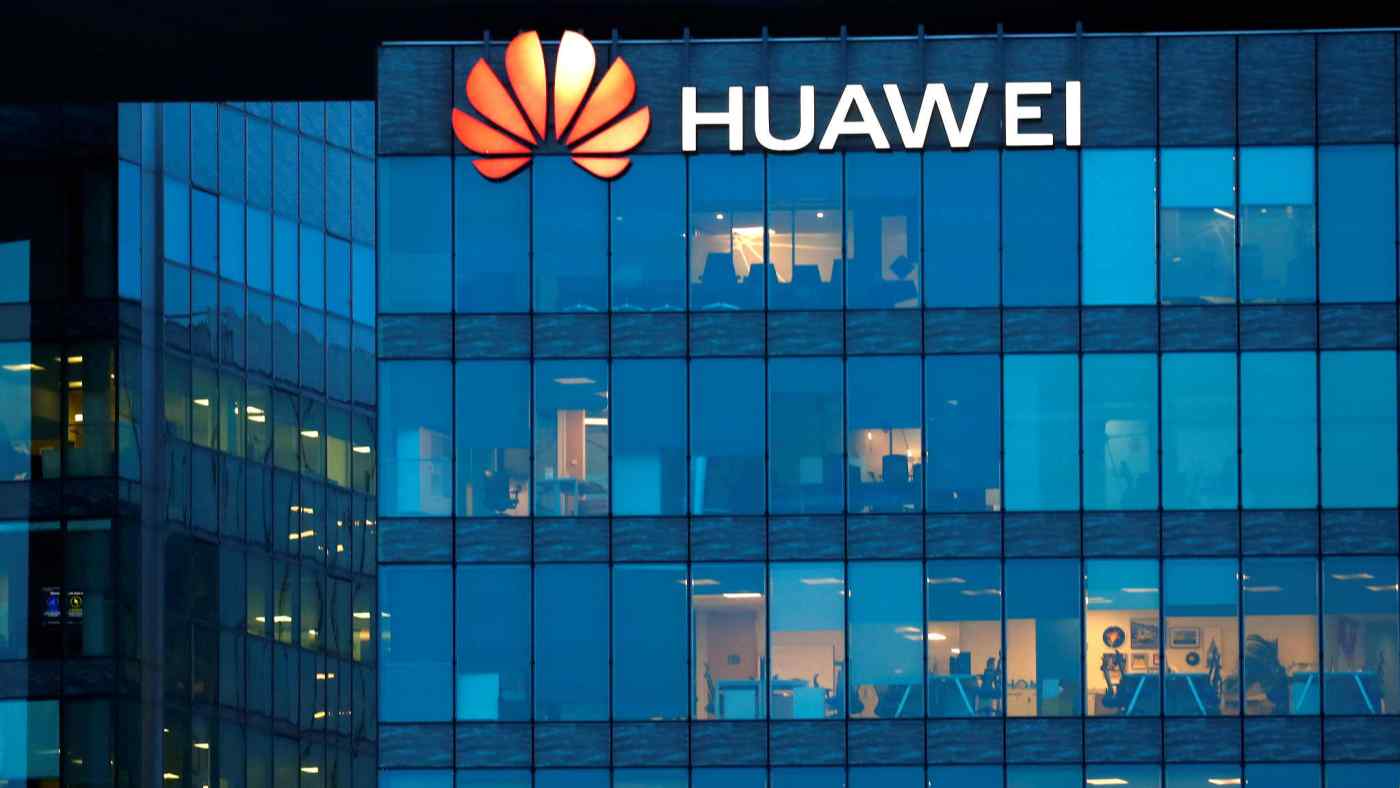 Huawei has a track record in building China's 5G network, along with related operations, and it appears to be landing more 5G orders in other Asian countries, Africa and elsewhere.

"With these partners, Huawei is exploring how 5G can help different industries go digital more effectively," Hu said, adding that the tech giant has sealed contracts with businesses across more than 20 industries.

The U.S. has been urging allies to bar Huawei from participating in their fifth-generation wireless infrastructure, citing national security concerns tied to the company's communications equipment.

The U.S. Department of Commerce imposed tighter trade restrictions against Huawei in September, which undercut the company's access to semiconductors and disrupting its smartphone. Huawei sold off its budget smartphone brand Honor in November.

Huawei continues making midrange and high-end smartphones, but it remains unclear whether the company will secure the parts necessary to keep up production. Huawei has notified suppliers that orders for components will drop by 60% this year, Nikkei reported Thursday.

On the other hand, 5G equipment uses fewer semiconductors than smartphones. Huawei says it has stockpiled enough components to sustain this business for the short term.