Washington keeps company on blacklist, urging consumers to 'transition away' 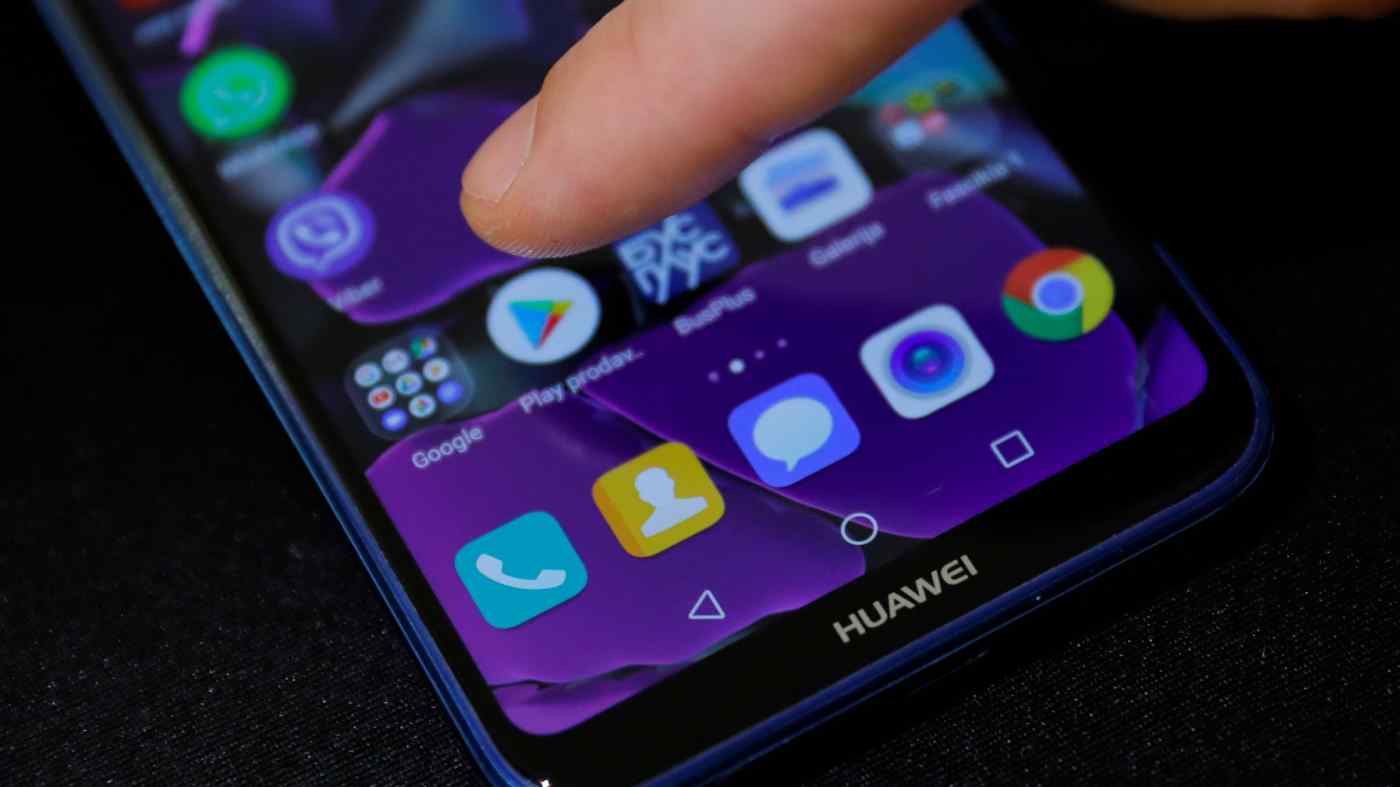 GUANGZHOU -- The U.S. on Monday granted China's Huawei Technologies another 90 days to do business with American companies such as Google but fell short of relaxing the sanctions on the smartphone maker as President Donald Trump had suggested in June after meeting his Chinese counterpart.

The postponement leaves in question whether Huawei will be able to continue using Google's Android platform or American chips in its smartphones once the full ban takes effect in November, a loss that would diminish the appeal of its handsets to customers outside China.

"As we continue to urge consumers to transition away from Huawei's products, we recognize that more time is necessary to prevent any disruption," U.S. Commerce Secretary Wilbur Ross said in a statement.

Furthermore, the Commerce Department placed 46 more Huawei affiliates onto the so-called Entity List, or export blacklist. "Since May, the Department has added over 100 persons or organizations to the Entity List in connection to Huawei," the department said in a statement.

Being on the Entity List, all American exports to Huawei will be subject to a Commerce Department review, which will serve as an export restriction.

The department's move Monday extends a temporary license allowing specific transactions with Huawei. Trump had disputed the likelihood of such an extension Sunday, citing national security concerns. "Huawei is a company we may not do business with at all," he said.

The Chinese side had urged the U.S. to withdraw the sanctions, and President Xi Jinping's team will most likely oppose Monday's announcement. The rivalry between Washington and Beijing has spread to a wide range of fields and is particularly intense in the technology sector. "It's clear that this decision, made at this particular time, is politically motivated and has nothing to do with national security," Huawei said in a statement on Tuesday. It added that the temporary extension "does not change the fact that Huawei has been treated unjustly. Today's decision won't have a substantial impact on Huawei's business either way."

Sales of Huawei smartphones have suffered since the company was first placed on the Entity List in May. About 60 million units shipped worldwide in the April-June quarter, falling below the company's goal of 70 million. "It's because of U.S. sanctions," a Huawei executive said.

The company uses Google's map and email apps as well as its Android operating system on smartphones sold outside China. Android itself is open source and so cannot be banned. But customers shied away on concerns that Android updates and applications may become unavailable on Huawei phones.

Huawei disputes such fears, and Android updates remain available on its phones.

Still, "if U.S. export restrictions are enforced to the letter, Android-related services will face restrictions and Huawei would suffer a blow to smartphone sales abroad," an expert said.

Huawei also could face greater difficulty sourcing semiconductors. Big U.S. players like Micron Technology and Intel have continued to supply the Chinese company even after it was placed on the blacklist, working through overseas units to sidestep the restrictions. But the addition of the 46 affiliates to the list could squeeze this flow if the U.S. chooses to strictly enforce the export ban.

These uncertainties have prompted Huawei to work on its own operating system and software. The company unveiled its Harmony operating system, called Hongmeng in Chinese, on Aug. 9. "Even if we can't use Android, we will always be able to use Hongmeng," a Huawei executive said.

The company looks to debut a map app -- which also could be used by other apps that need mapping data -- as early as October, and is working on its own semiconductors as well.

Yet Huawei is unlikely to replicate the capabilities of Android, which controls 70% of the world's market for smartphone operating systems, and its related apps anytime soon. If the Chinese company is cut off from the platform, it likely will lose overseas users accustomed to that level of service. It also could fall behind rival smartphone makers like Samsung Electronics and Apple.