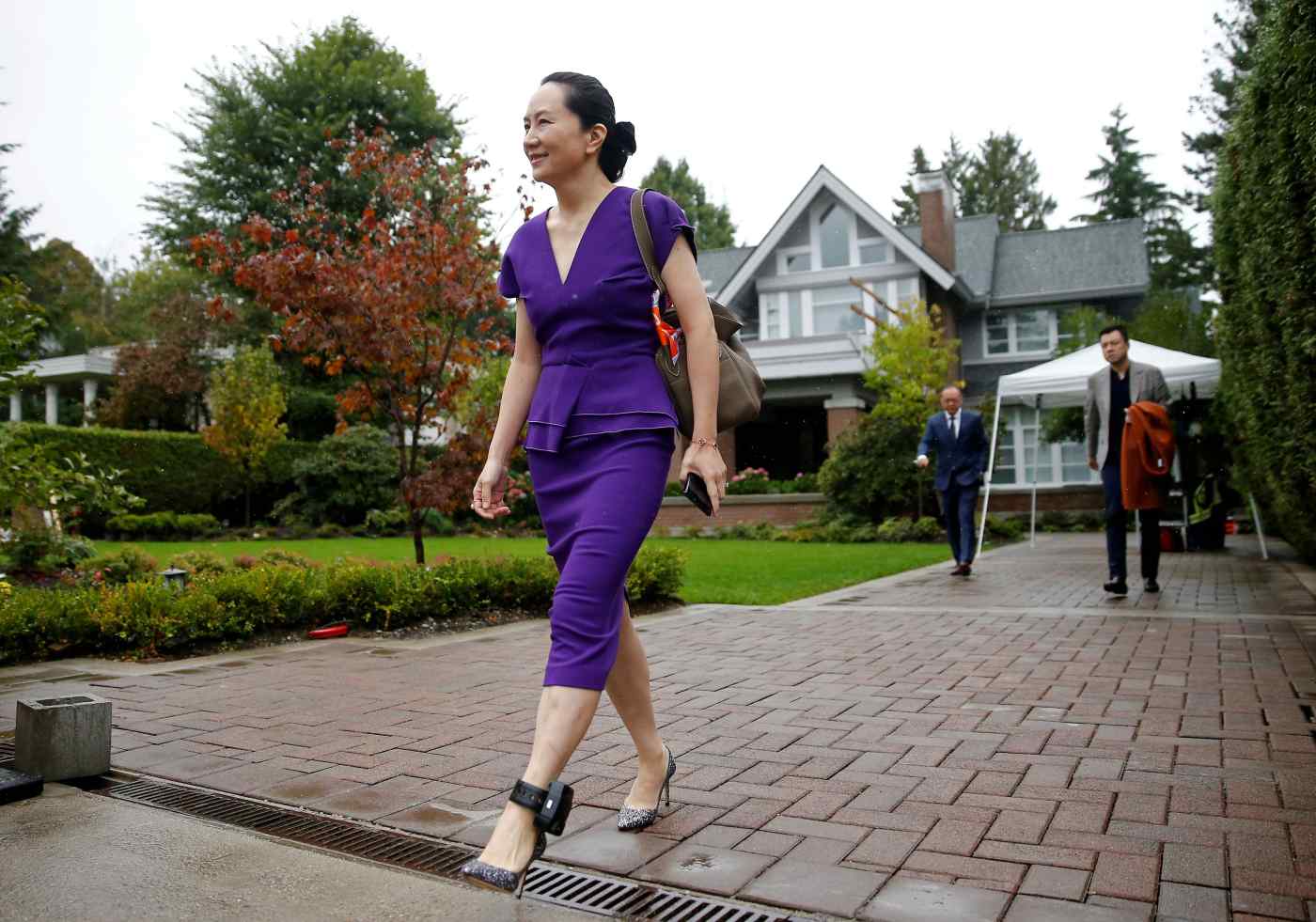 TORONTO (Reuters) -- Lawyers for Huawei's chief financial officer have won a court battle after a judge asked Canada's attorney general to hand over more evidence and documents relating to the arrest of Meng Wanzhou, according to a court ruling released on Tuesday.

Associate Chief Justice Heather Holmes in the Supreme Court of British Columbia agreed with Huawei Technologies Co Ltd's legal team that there is an "air of reality" to their assertion.

But she cautioned that her ruling is limited and does not address the merit of Huawei's allegations that Canadian authorities improperly handled identifying information about Meng's electronic devices.

Meng, 47, was arrested at the Vancouver International Airport on Dec. 1, 2018, at the request of the United States, where she is charged with bank fraud and accused of misleading the bank HSBC about Huawei Technologies' business in Iran. She has said she is innocent and is fighting extradition.

She was questioned by Canadian immigration authorities prior to her arrest, and her lawyers have asked the government to hand over more documents about her arrest.

Meng's legal team has contested her extradition in the Canadian courts on the grounds that the United States is using her extradition for economic and political gain, and that she was unlawfully detained, searched and interrogated by Canadian authorities acting on behalf of the U.S. Federal Bureau of Investigation (FBI).

In her ruling, Holmes wrote that she found the evidence tendered by the attorney general to have "notable gaps," citing the example of why the Canadian Border Services Agency (CBSA) "made what is described as the simple error of turning over to the RCMP (Royal Canadian Mounted Police), contrary to law, the passcodes CBSA officers had required Ms. Meng to produce."

Holmes also said the attorney general did not provide adequate evidence to "rebut inferences from other evidence that the RCMP improperly sent serial numbers and other identifiers of Ms. Meng's devices to the FBI."

Holmes said these gaps in evidence raise questions "beyond the frivolous or speculative about the chain of events," and led her to conclude that Meng's application "crosses the air of reality threshold."

The order does not require the disclosure of documents - the attorney general may assert a privilege, which Meng could contest in court.

Neither the Canadian federal justice ministry nor Huawei immediately responded to requests for comment.

No timeline was outlined in Holmes' ruling.

Meng's extradition hearing will begin on Jan. 20, 2020, in a federal court in Vancouver.