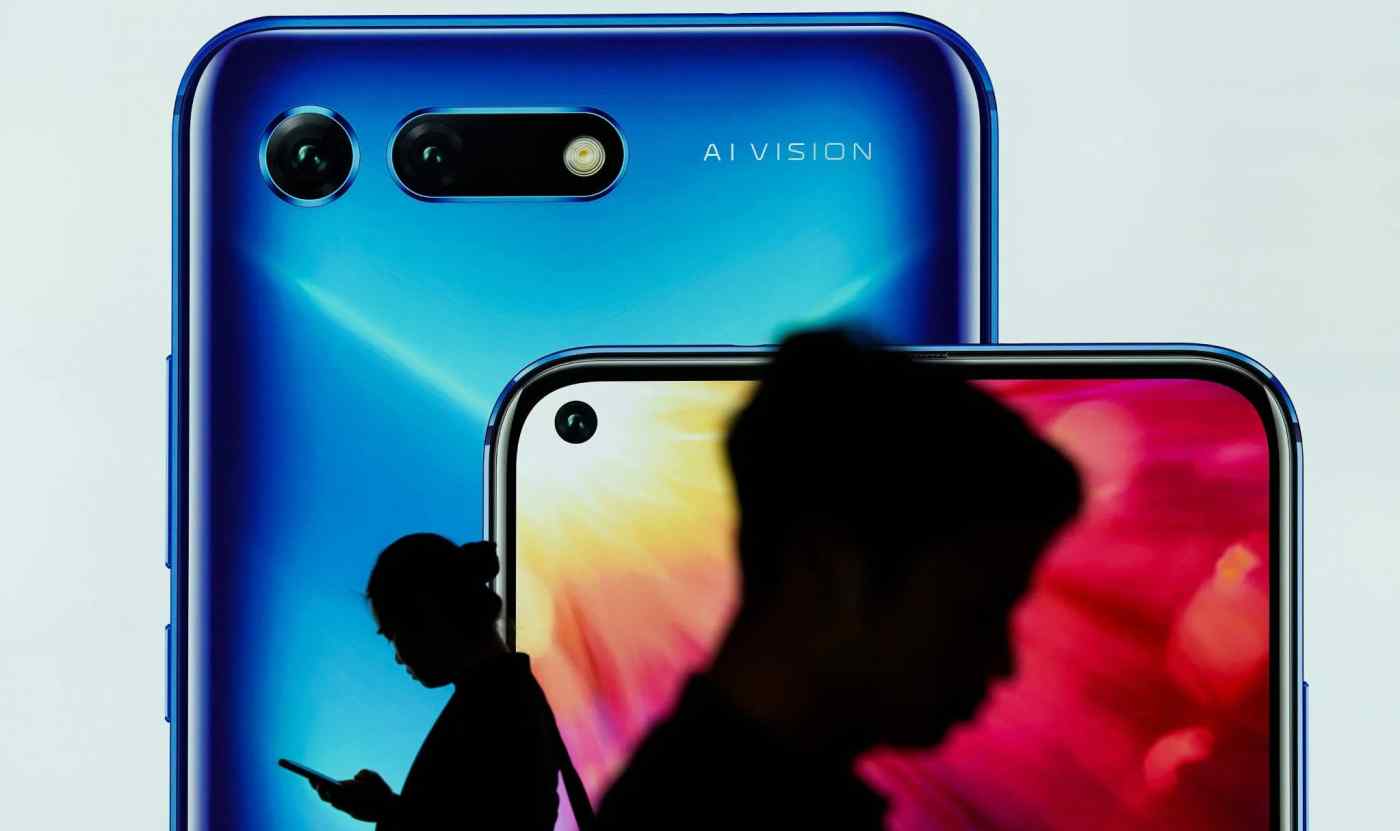 Singapore-based Flex, which has its operational headquarters in Silicon Valley and is listed on Nasdaq, told employees on Thursday that it needed to suspend manufacturing for Huawei.