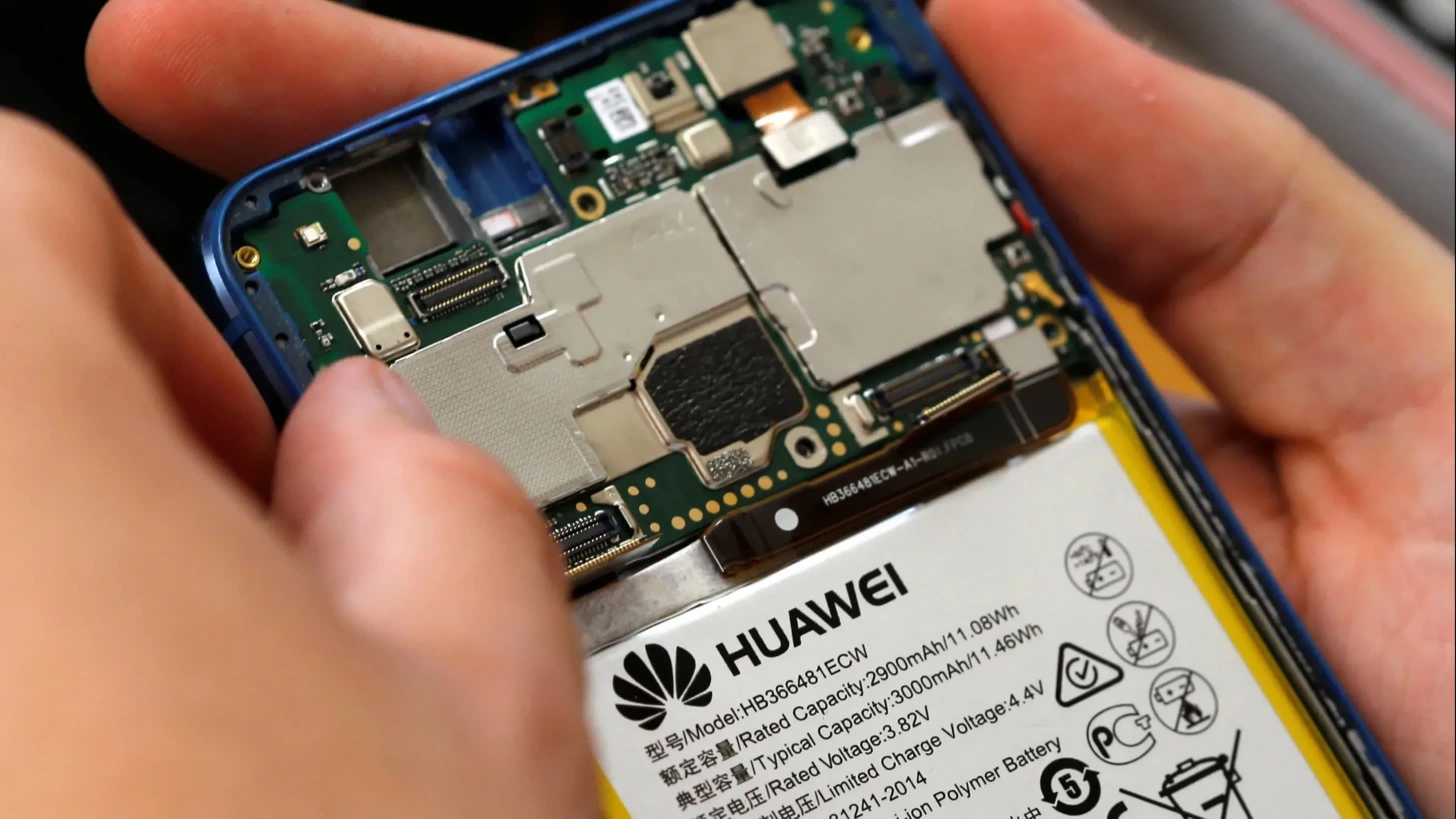 GUANGZHOU -- The mounting U.S. sanctions against Huawei Technologies have put additional pressure on the Chinese tech heavyweight to develop its own software ecosystem to counter the embargo.

The U.S. Commerce Department's move this week to add 46 more Huawei entities to its trade blacklist -- bringing the total above 100 -- has heightened concerns that the group will lose access to American software, such as Google's Android mobile operating system.

Huawei unveiled its own Harmony mobile OS this month. The company appears to be staging a major expansion of its AppGallery app store as well.

In June, Huawei contacted Android app developers worldwide, inviting them to host their programs on AppGallery, according to Chinese media. The company has run AppGallery since March 2018, and the store is reportedly available in over 170 markets.

More than half of apps worldwide tap a user's location, which has driven Huawei to develop its Map Kit mapping service in-house. Map Kit, expected to launch as soon as October, will be compatible with 40 languages in over 150 countries.

The U.S. first placed Huawei on its so-called Entity List in May, a roster that bars designated companies from procuring American-sourced components and software without prior consent from the government.

Huawei appears to have access to Android for now. The announcement by U.S. officials this week also extended the grace period for items exempted from the list by three months to Nov. 18. It remains unclear whether Huawei can use Google software beyond that point.

If Huawei is cut off from Google, the company could bundle its Harmony OS with AppGallery and Map Kit. But Huawei would rather keep using Google's operating system. "Android will take priority," a Huawei executive said.

U.S. President Donald Trump, following his June summit with Chinese counterpart Xi Jinping, said he would ease the sanctions on Huawei. But that pledge has yet to materialize. If Washington maintains its hard-line stance on exports to the Chinese company, Huawei will face a race against time to improve its insourcing of components.