Huawei ships over 200,000 5G base stations despite US sanctions 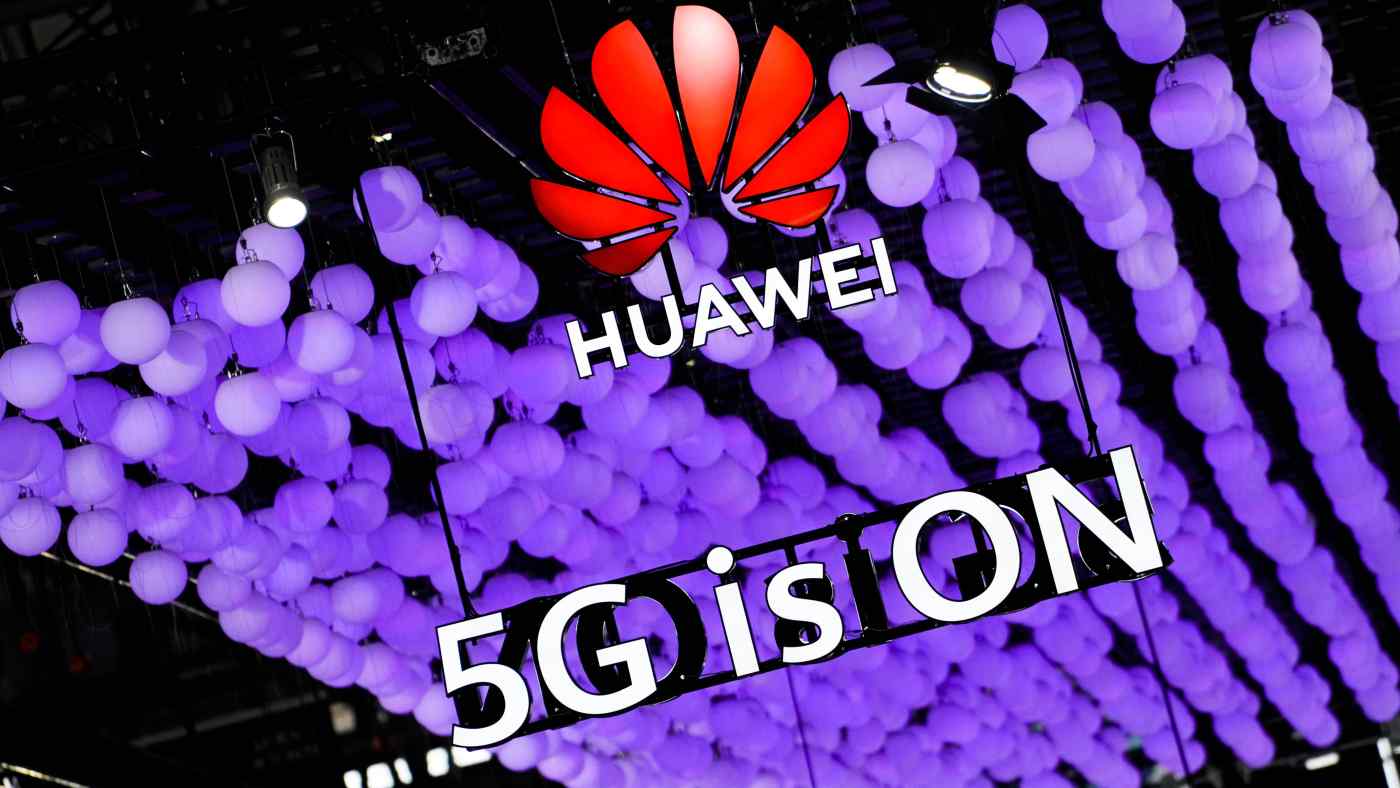 GUANGZHOU -- Huawei Technologies on Tuesday said it has now shipped more than 200,000 5G base stations, an improvement from the 150,000 it had shipped through July, despite U.S. sanctions against the Chinese company.

The increase indicates that the U.S. sanctions have not stopped European and Asian customers from buying Huawei equipment.

At a technology forum Huawei hosted in Chengdu, Sichuan Province, Director William Xu said the company aims to provide the most advanced and safest 5G technology to support telecommunications companies in the Asia-Pacific region.

Huawei has deals to commercialize 5G -- a lightning-fast mobile telecommunication standard that is beginning to displace 4G -- with over 50 telcos, mainly in Europe and Asia. Switzerland's Sunrise Communications launched 5G service in April, ahead of its European rivals, with Huawei products. Cambodian telco Smart Axiata is expected to launch Southeast Asia's first 5G network with Huawei as a partner by the end of this year.

The U.S. government in May introduced an effective ban on trading with Huawei due to security concerns and has asked its allies not to use the company's products in their 5G networks. Australia has banned Huawei from entering its 5G market, and Japan has effectively blocked Huawei from selling 5G equipment in the country.

Huawei base stations are believed to be 20% to 30% cheaper than European alternatives, and some telcos hold Huawei products in high regard in terms of quality.