Huawei steps up challenge to Apple with China flagship store 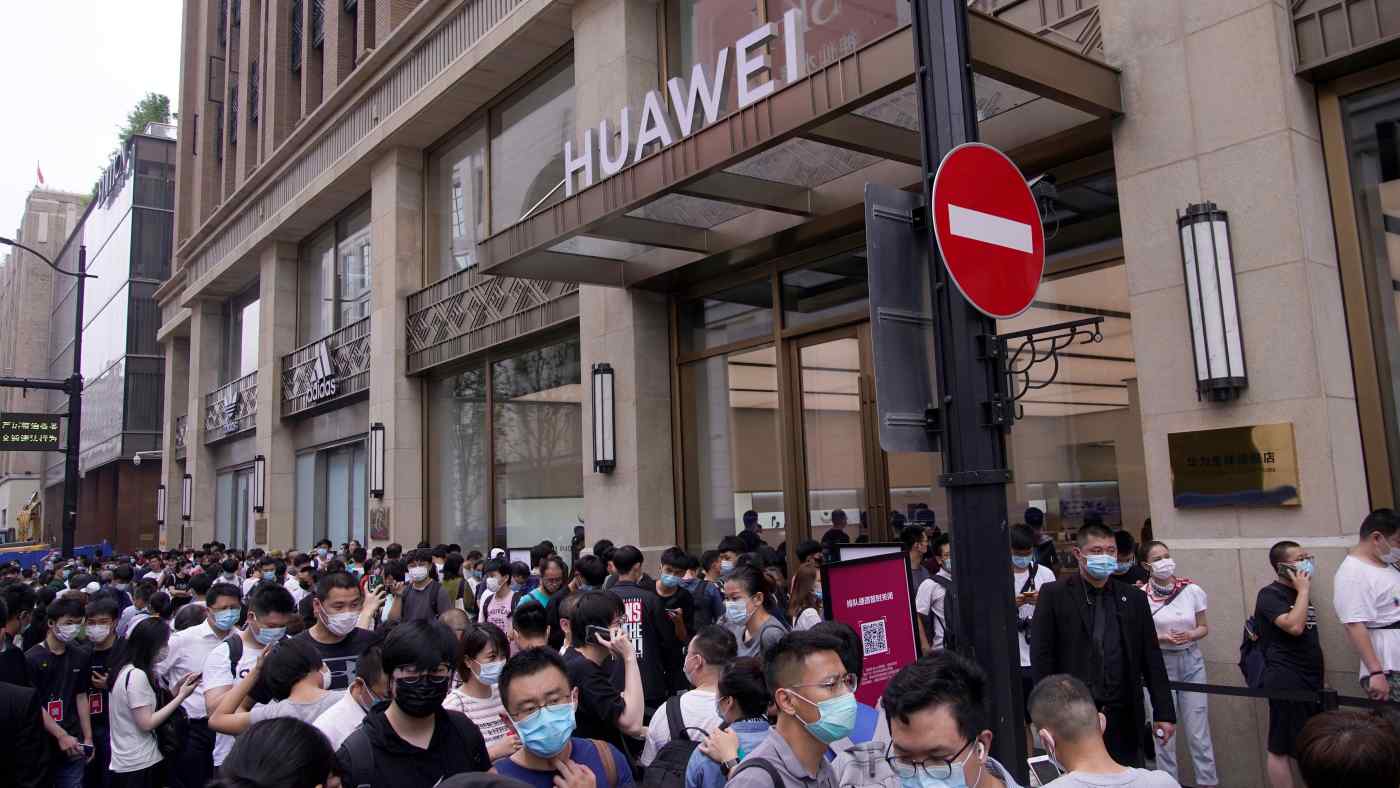 TAIPEI/SHANGHAI -- Huawei Technologies has opened its largest flagship store along one of China's most exclusive shopping streets, defying a tightening U.S. crackdown in a move to grab a larger domestic market share at the expense of rivals such as Apple.

Queues formed early on Wednesday at the three-floor store in a stylish art deco building in Shanghai, which is a statement of intent from the world's second-biggest smartphone maker. It is not just a challenge to Apple -- which has its own flagship store across the street -- but also to South Korea's Samsung, which has unsuccessfully tried to invade Huawei's home turf.