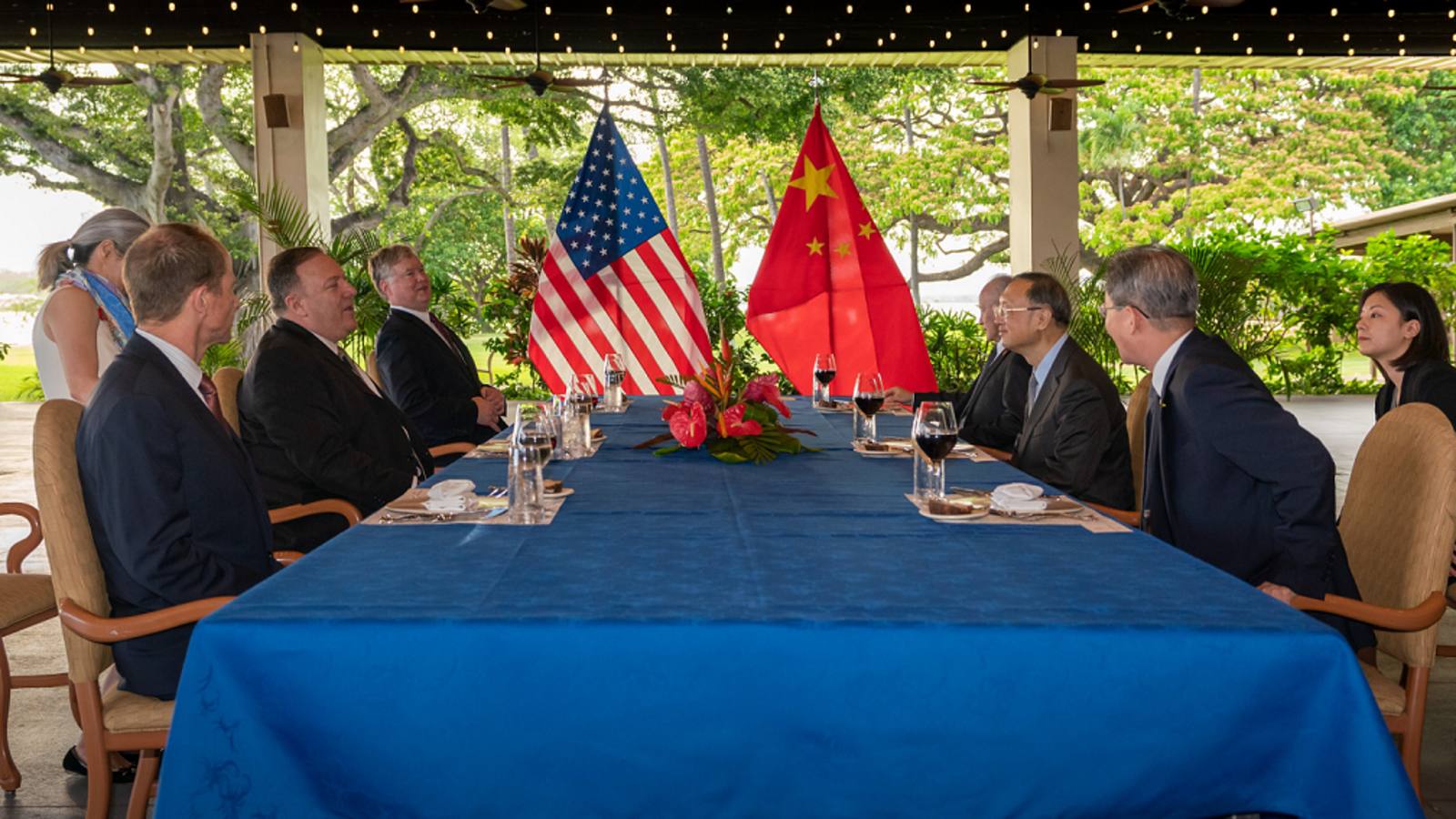 Huawei steps up challenge to Apple with China flagship store

Huawei to raise $1.5bn as it fights long-lasting sanctions 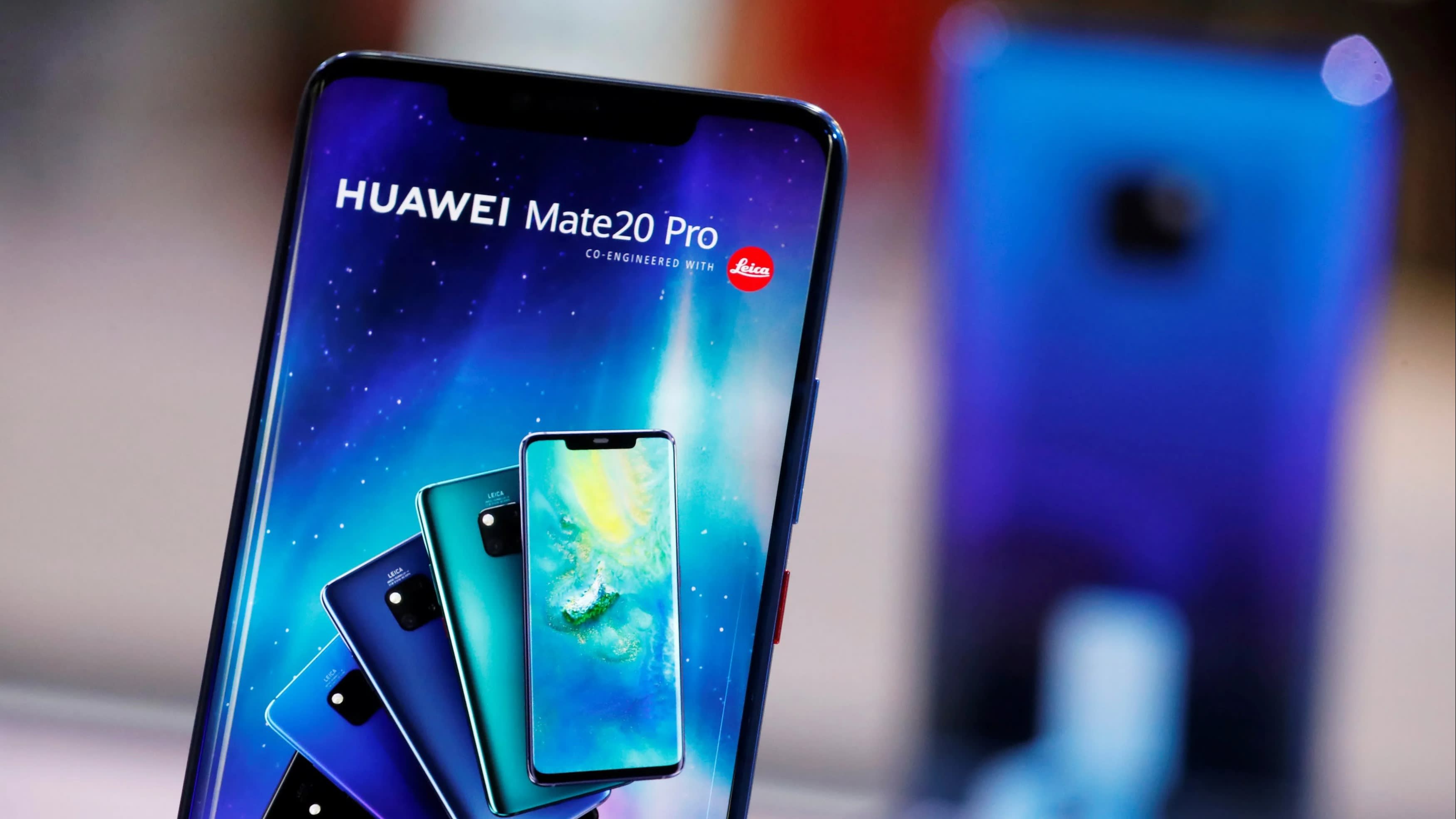 GUANGZHOU -- Huawei Technologies is looking to raise $1.5 billion to finance in-house development of parts and software as it expects the current restrictions on access to American supplies will remain in place for the long haul.

The telecommunications equipment maker plans to issue debt to Chinese lenders, according to Bloomberg, which reported the plan this week. This would mark the Chinese company's first major bond float since its inclusion on an American blacklist in May that bars U.S. companies from doing business with it.

Huawei has not commented on the report.

Washington indicated recently that it will ease up on the sanctions, with Commerce Secretary Wilbur Ross saying Tuesday that companies will be permitted to sell to Huawei "where there is no threat to U.S. national security." But much remains vague about this shift, and Ross stressed that Huawei will remain on the so-called Entity List and that applications will continue to be reviewed with a presumption of denial.

Huawei CEO Ren Zhengfei said in mid-June that while he expects the U.S. crackdown to cost the company $30 billion in revenue in 2019 and 2020, he anticipates a rebound in 2021. The company intends to spend the next two years ensuring it can remain afloat regardless of whether the ban remains in place.

Its defensive measures include launching a smartphone operating system to replace Android, which Google may be barred from supporting under Washington's restrictions. Details on the system are due out as early as next month, according to multiple Chinese outlets, and Huawei aims to roll it out as soon as this fall.

The system, called Ark, is being developed with the "internet of things" in mind and will feature ultralow latency of less than 5 milliseconds, Ren said in an interview this month with French newsmagazine Le Point.

"We are building the system to make it possible to connect all objects synchronously," he said.

But finding or developing alternatives to everything that Huawei sources from its 1,200-plus American suppliers will be difficult. And non-U.S. companies are also bound by the blacklist if the products they sell to Huawei include a certain proportion of American material.

This may affect even Huawei's efforts to create its own components. Its semiconductor subsidiary HiSilicon works with U.K.-based Arm Holdings, which holds a commanding share of the smartphone chip design market. But because Arm designs contain American technology, they fall within the scope of the sanctions.

"Arm is complying with all of the latest regulations set forth by the U.S. government," a representative told the Financial Times in May.

It will be tough for Huawei to design its own chips without Arm, an expert on China's semiconductor industry said.