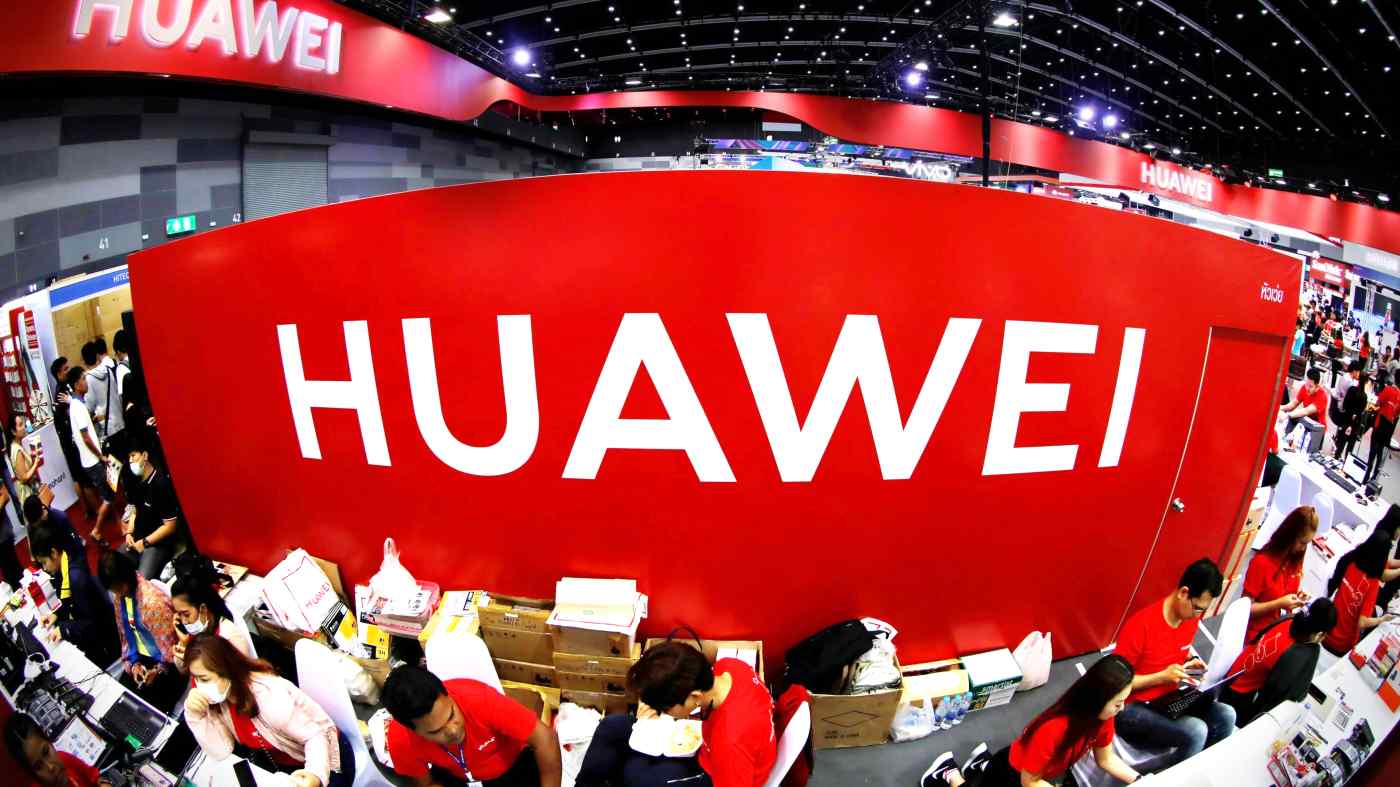 Cable maker Hengtong Optic-Electric, based in China's Jiangsu Province, said in a Shanghai Stock Exchange filing on Monday that it seeks to buy the Huawei unit.

Huawei entered the business in 2008 through a joint venture with U.K.-based Global Marine Systems.

The venture, known as Huawei Marine Networks, has installed over 50,000 km of cable across about 90 projects, mainly in Asia and Africa. Its revenue totaled about 1.66 billion yuan ($240 million) in 2017.

Hengtong Optic-Electric plans to buy Huawei's entire 51% stake in the venture, but provided no details regarding the timing or purchase price.

Washington has blacklisted Huawei, claiming that telecom equipment made by the company contains back doors allowing the Chinese government to access data.

Huawei Marine has chipped away at the dominance of the undersea cable industry's three leaders -- U.S.-based SubCom, Japan's NEC and Alcatel Submarine Networks, a unit of Finland's Nokia -- an analysis of public and nondisclosed information shows.

Huawei Marine is laying cables between Pakistan and Kenya as well as Djibouti and France, aiming to complete these two projects in the spring.

During the 2015-20 period, Huawei Marine is expected to complete 20 new cables -- mostly short ones of less than 1,000 km. Even when these are finished, Huawei's market share will be less than 10% based on length of cable, compared with a combined share of about 90% for the leading trio.

Virtually all of the world's data transmissions go through cables on the bottom of the oceans. The Wall Street Journal quoted U.S. security officials in March alleging that the undersea cables could become targets for espionage.

Nikkei commentator Hiroyuki Akita in Tokyo contributed to this report.