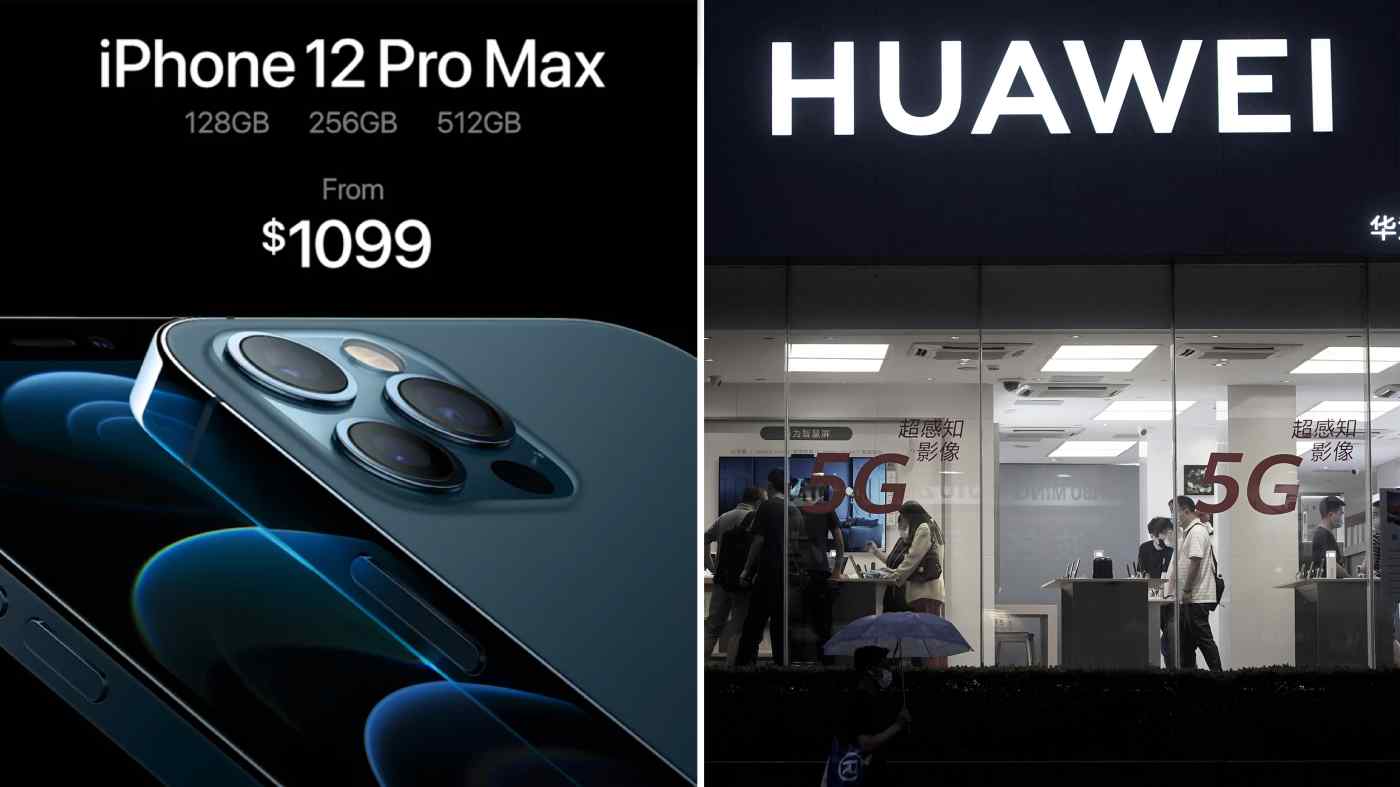 China remains a key battle ground for both companies. Analysts estimate that between one-quarter and one-third of all new iPhone sales in 2020 will be in China, while Huawei has relied on its home market to offset wilting global demand for its smartphones.