Huawei warns of industrywide 'destruction' if US tightens curbs

China will not 'stand by' if Washington further restricts the company, says rotating chairman 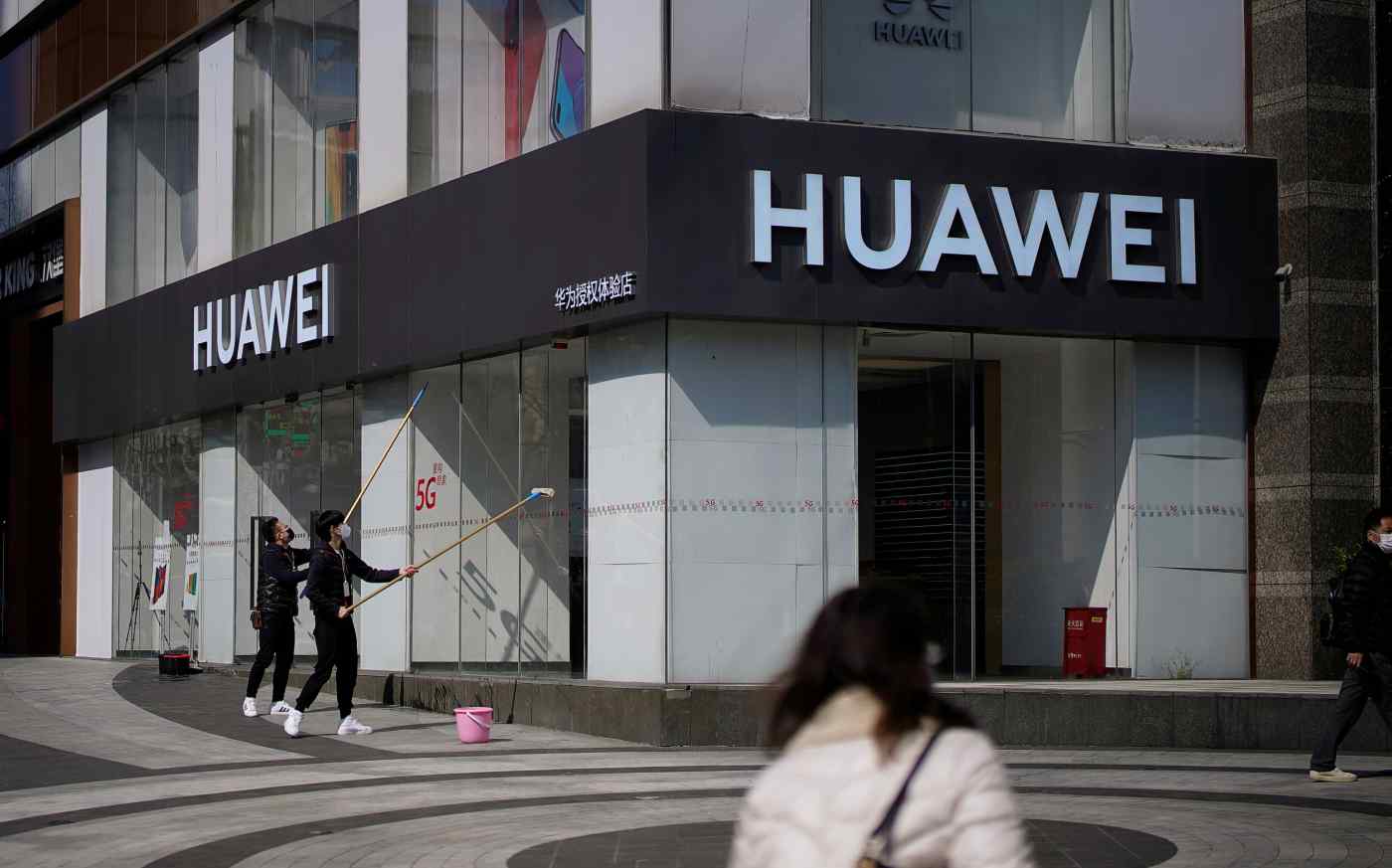 TAIPEI -- Huawei Technologies has warned that American companies could face a retaliatory sales ban in China if Washington goes ahead with plans to tighten export controls on the tech conglomerate, leading to "catastrophic destruction" for the tech industry as a whole.

Xu's comments come as Washington continues to weigh a further tightening of export controls on the company. This could include asking Huawei's key non-U.S. chip suppliers such as Taiwan Semiconductor Manufacturing Co., which help it build advanced processors and 5G modem chips, to obtain a license if they use American-made production equipment and tools to service the Chinese company.

Xu said if the U.S. imposes new restrictions on Huawei and China responds with countermeasures, "it will be destructive and have a ripple effect on the global industry. It would be astonishing. If the Pandora box is opened, we are probably going to see catastrophic destruction to global industry, and by then, it is not going to be one company, Huawei, that could be destroyed."

"I hope this story is not true. Otherwise, we might be seeing an endless blow of disastrous aftermaths. If that happens, not a single player in the global industry supply chain could remain immune."

Those warning was delivered as the world's biggest telecom equipment maker and second-largest smartphone maker announced relatively robust results for 2019, despite the U.S. restrictions. Its net income rose 5.6% to 62.7 billion yuan ($9 billion) last year, a markedly slower rise than the 25% growth recorded in 2018. The company's revenue was 858.8 billion yuan, up 19.1% on the year.

Xu attributed the slowdown in profit growth to the U.S. blacklisting, as the company could not maintain the same profit margin it had in the past, and needed to massively expand its research and development budget to counter the Washington clampdown and fix all the vulnerabilities. He added that 2020 will be an even tougher year for Huawei.

"2020 is going to be the most difficult year for Huawei because we will be subject to [Washington's export-restricting] Entity List throughout the year. According to some industry's expectations, inventories that we put into place could be running out," Xu said. "2020 will be a very crucial year to test whether Huawei's supply chain continuity plan can really work in an effective way. On top of that, the outbreak of the coronavirus is something that is not expected. It brings new unexpected challenges, financial turmoil and shrinking demand."

The resilience last year mainly came from the support of Huawei's home market, whose revenue contribution rose from 51% in 2018 to nearly 60% last year. The company's carrier business, which refers to its core telecom equipment business, accounted for 34.5% of its total revenues, with sales swinging from a 1.3% decline in 2018 to 3.8% growth last year. The rebound was driven partly by the Chinese government's decision last year to move the deployment of 5G infrastructure in the country earlier than planned.

Huawei's consumer electronics business, which includes smartphones, computers and wearables, contributed more than 50% of the company's total revenue for the first time ever last year. However, revenue growth for the segment slowed from more than 45% in 2018 to 34% last year, while growth in its enterprise business group slowed from nearly 24% to just 8.6%.

The company's resilient financial results last year come as Beijing moves aggressively to boost business and help manufacturers in the country resume production. Chinese President Xi Jinping has vowed to facilitate development of "new infrastructures" -- such as 5G base stations and data center servers -- to help energize the slowest economic growth in decades and cushion the impact of monthslong shutdowns caused by the coronavirus outbreak. Huawei is also prioritizing its telecom equipment business -- including 5G base stations -- over its consumer electronics business this year, the Nikkei Asian Review earlier reported.

Huawei spent 131.7 billion yuan, or 15.3% of its total revenue, in research and development in 2019, which is less than Google parent Alphabet's $26.01 billion. However, Huawei founder Ren Zhengfei recently said in an interview with the Wall Street Journal that the company has pledged to increase R&D investment to $20 billion this year.

Huawei has more than $53 billion in cash and short-term investments on hand, according to the company. Apple, one of the world's most valuable companies and Huawei's rival in smartphones, has a war chest of $207.06 billion in cash and its equivalent.

While 2019 maybe have been "extraordinary" for Huawei, however, the world is now fighting the deadly coronavirus that has infected more than 740,000 people globally. and killed more than 35,000 as of Tuesday. With the epicenter of the outbreak shifting to the U.S. and Europe, the disruption to the global economy and market demand could be far more severe and long-lasting than originally feared.