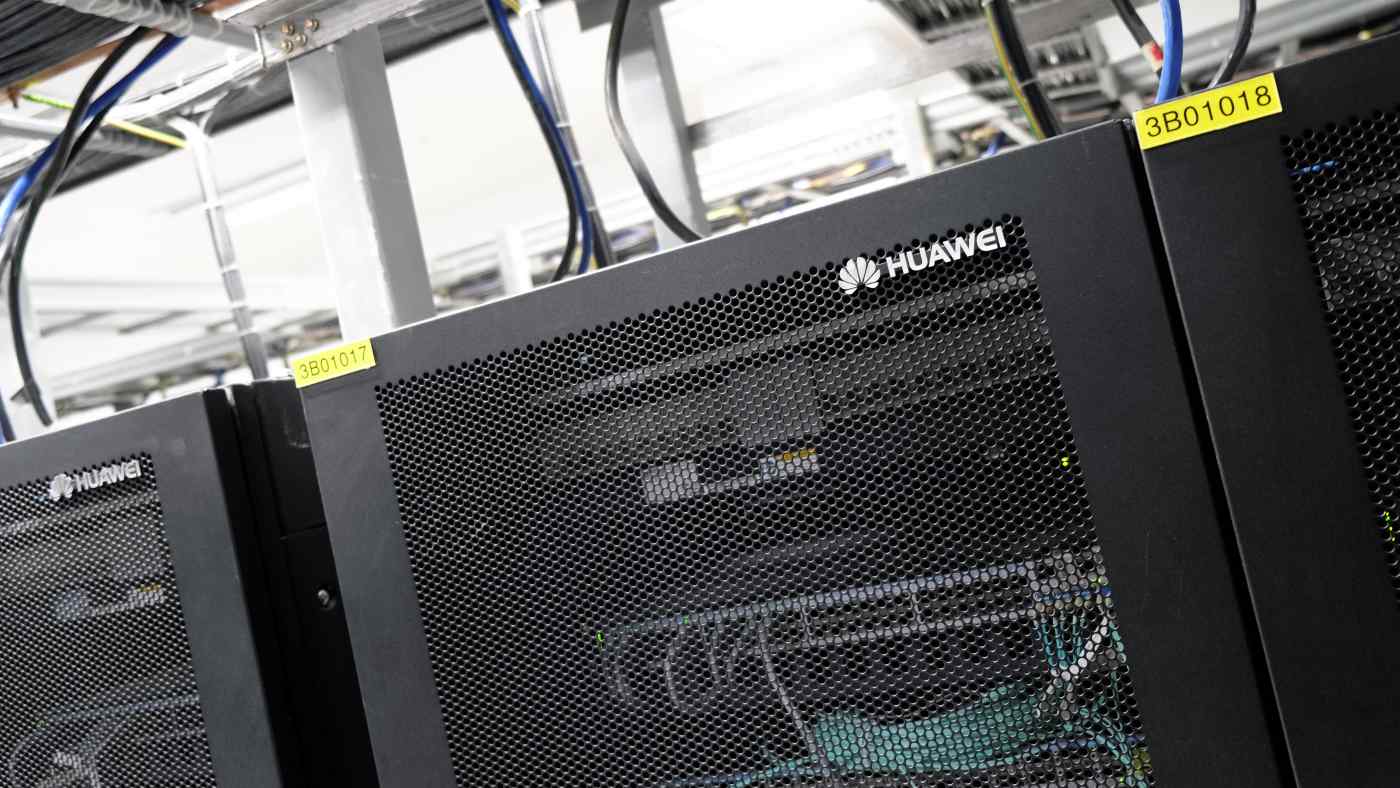 The license likely applies mainly to commodity chips for such applications as data center servers. It is not believed to include flash memory for smartphones, a mainstay of Kioxia, which was formerly Toshiba's memory unit.

Kioxia had stopped shipments to Huawei in response to the U.S. Commerce Department's ban on supplying products made with American technology to the Chinese company, which took effect Sept. 15. The halt was a major factor in the decision to postpone Kioxia's planned initial public offering in Tokyo, originally slated for October.

While the license will not restore all of Kioxia's business with Huawei, it still boosts prospects for a future listing.

When reached by Nikkei for comment, Kioxia said, "We decline to comment on dealings with individual customers."

Other companies that have received approval to supply products to Huawei include Intel, likely for products for personal computers, and Qualcomm, which has said its license includes 4G chips related to mobile devices. In Japan, Sony has reportedly been granted permission to supply image sensors to Huawei.