Japanese chipmakers scramble to replace Huawei sales after US ban

Sony, Toshiba and other suppliers face risk to $10bn in annual business 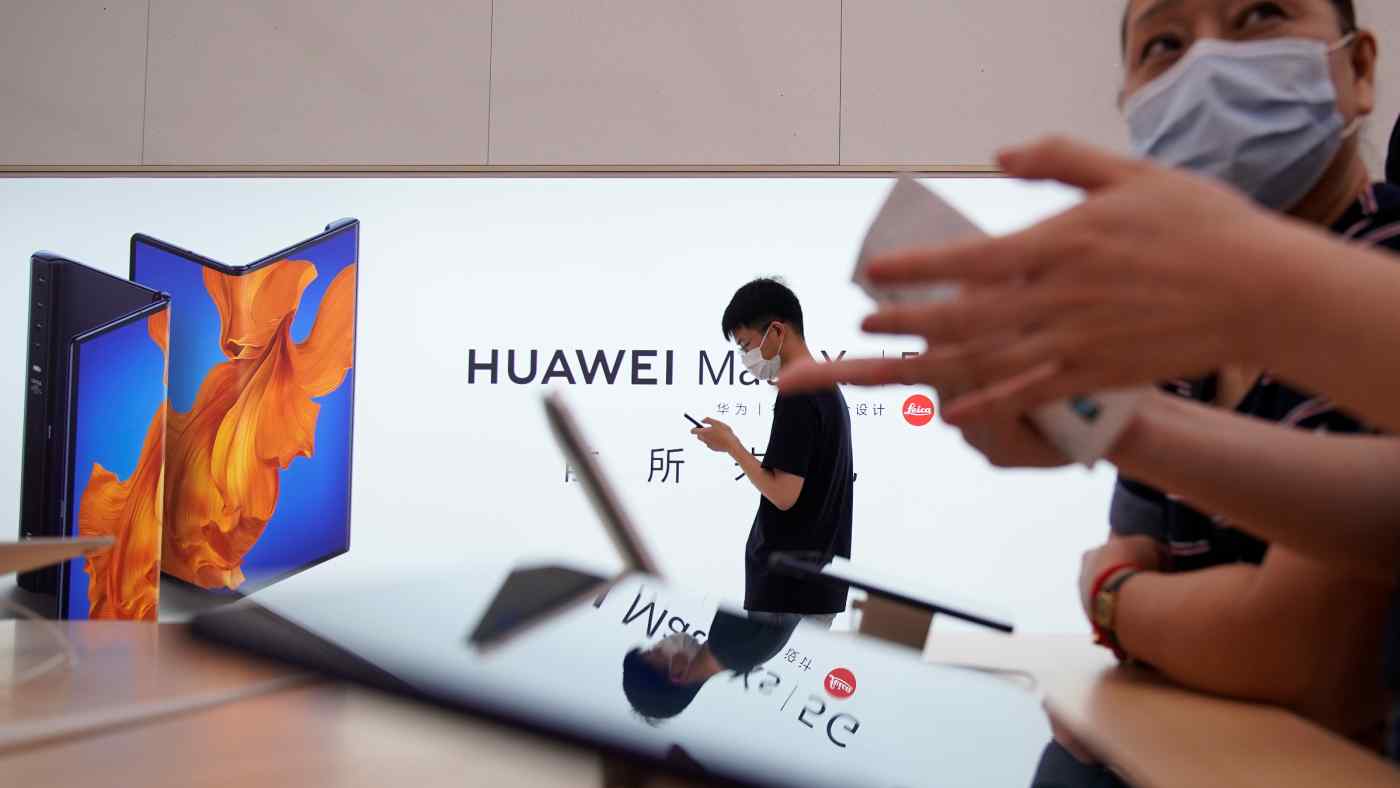 TOKYO -- U.S. sanctions against Huawei Technologies that took effect Tuesday have forced Japanese chipmakers to cast a wider net for business to fill the gap left by a loss of sales to China's largest telecommunications equipment supplier.

The U.S. Commerce Department banned all exports to the Chinese telecommunications company of semiconductors made with American technology, exempting only shipments that are already en route. Japanese companies supplied about 1.1 trillion yen ($10.4 billion) in parts to Huawei last year, according to U.K. research company Omdia.