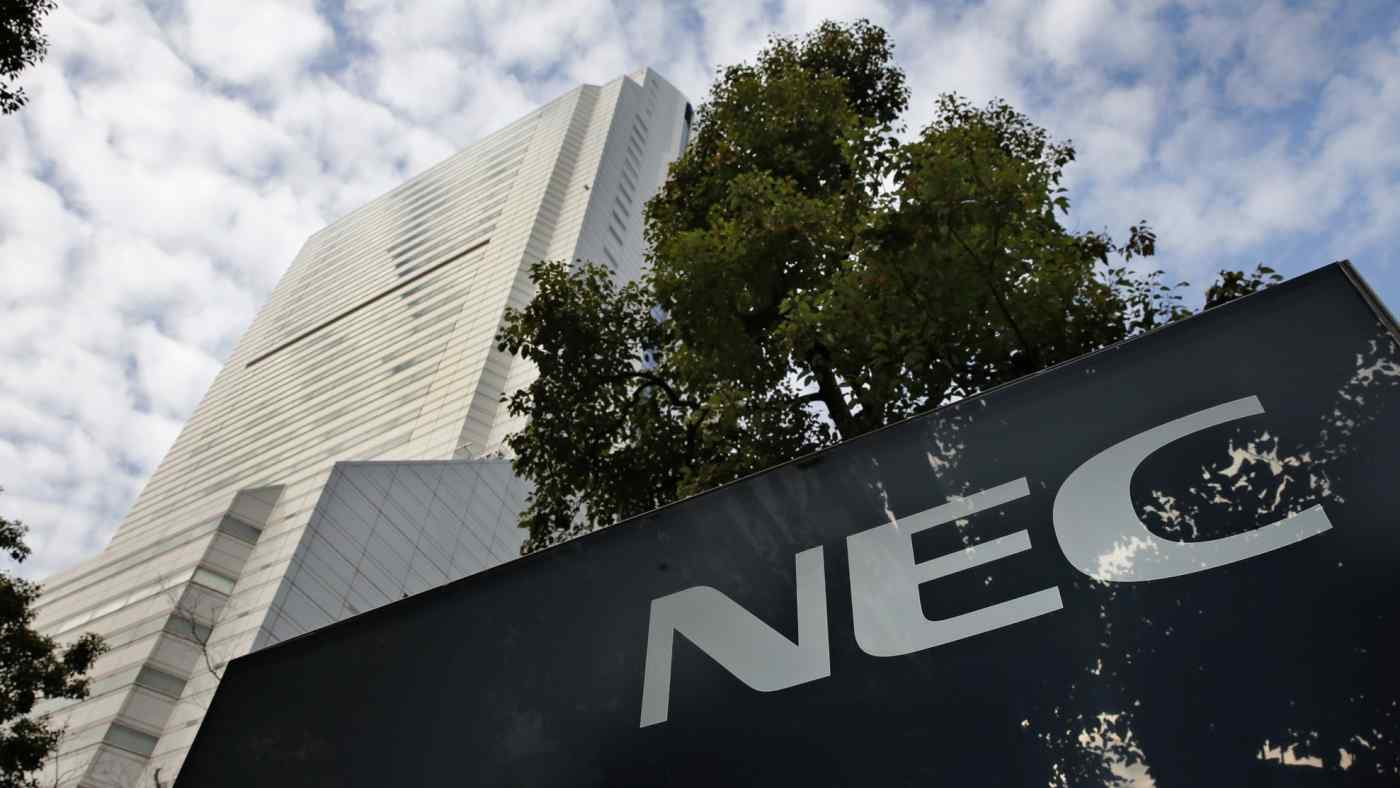 TOKYO -- Japanese information technology company NEC announced Monday the appointment of current CFO Takayuki Morita as president and CEO starting April 1 next year in a bid for new growth on the back of fifth-generation, or 5G, telecommunications networks.

Morita told reporters during an online news conference on Monday that he is aiming to "make a shift in the profit structure" of the company. He envisions strengthening NEC's business development, especially in the areas of digital finance, digital government, 5G, and AI, or artificial intelligence. "We will take a global lead in innovation in these areas," Morita said.

At present, NEC's overseas sales account for approximately 25% of its total. But Morita is aiming to raise the number to "50%" sometime in the future.

Morita's appointment came at a crucial time for the company as the global network environment is changing with many Western countries trying to exclude China's telecom equipment giant Huawei Technologies. 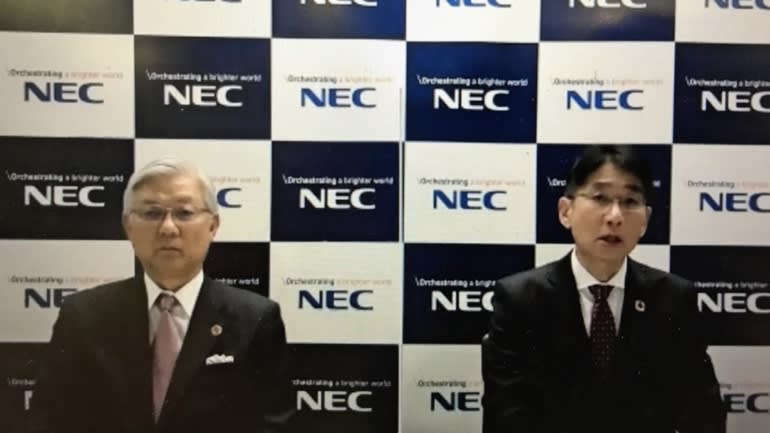 Morita, right, cited a "strong need for a safe and secure network" for 5G in remarks at an online press conference on Monday.

In July, the U.K. said that it would bar the use of Huawei's equipment from its high-speed network infrastructure due to security concerns. NEC is expected to support the roll out of 5G in the country, in what could be a chance for the company to achieve overseas sales growth.

On Monday, the U.K. unveiled its 5G road map that excludes the use of Huawei equipment. The restriction is part of a 250 million pound ($333 million) package of measures to diversify the country's wireless supply chain. A demonstration experiment using NEC's technology will be eligible under the strategy.

NEC's demonstration experiment in the U.K. uses the 5G open radio access network, or Open RAN, a new way of building telecom networks in which components from different suppliers can be used in a single mobile network.

"There is a strong need for a safe and secure network," Morita said. "There will be a huge opportunity for this."

Current President and CEO Takashi Niino will become vice chairman and stay on as a representative director starting next spring.

Under Niino, NEC has been working on structural reform and has improved profitability. Since 2016 when Niino took office, he cut jobs and sold the company's liquid crystal display business to Japanese company Sharp. As a result, NEC's ratio of operating profit to sales improved to close to 5%, compared with 1% to 3% over the past five years.