NEC to support 5G networks in UK as alternative to Huawei 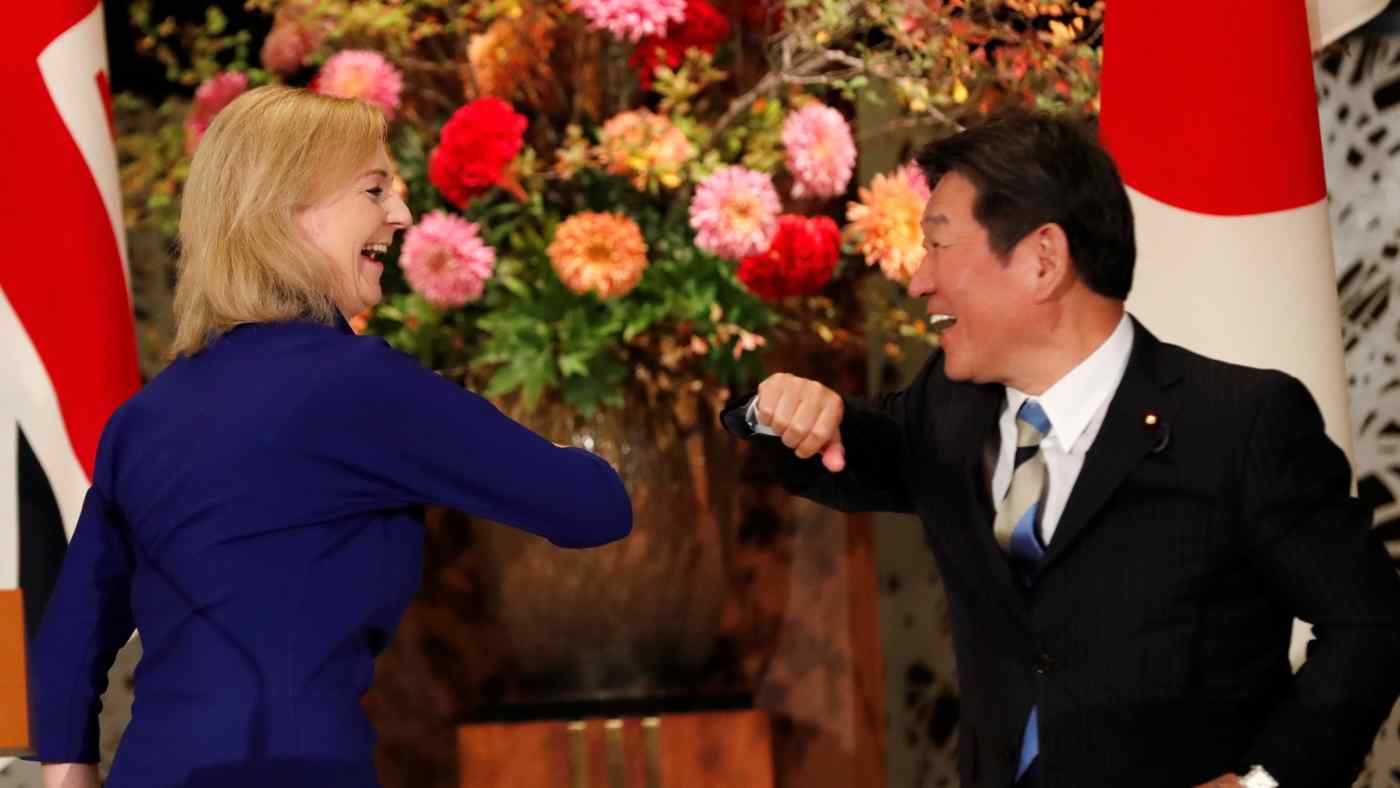 The move came after the British government said in July it will bar the use of Chinese telecom giant Huawei Technologies Co.'s equipment from its high-speed network infrastructure due to security concerns, allowing NEC to serve as a possible alternative and strengthen its 5G business in Britain.

In a Twitter post last week, Britain's Department for International Trade said NEC "to support roll out of 5G in the UK." The announcement was made as Japan and Britain signed a post-Brexit bilateral free trade agreement.

British International Trade Secretary Liz Truss met with NEC Chairman Nobuhiro Endo during her visit to Japan to sign the trade pact and discussed the establishment of the firm's hub for 5G-related businesses, according to the British government.

Britain has said it will no longer allow the use of Huawei equipment in its 5G networks due to unresolved security concerns, and required network providers to remove already-incorporated equipment by 2027.

U.S. President Donald Trump's administration has urged other countries not to use the Chinese firm's tech in their 5G networks, suspecting Huawei's equipment could be used for cyberespionage, an allegation that the company denies.