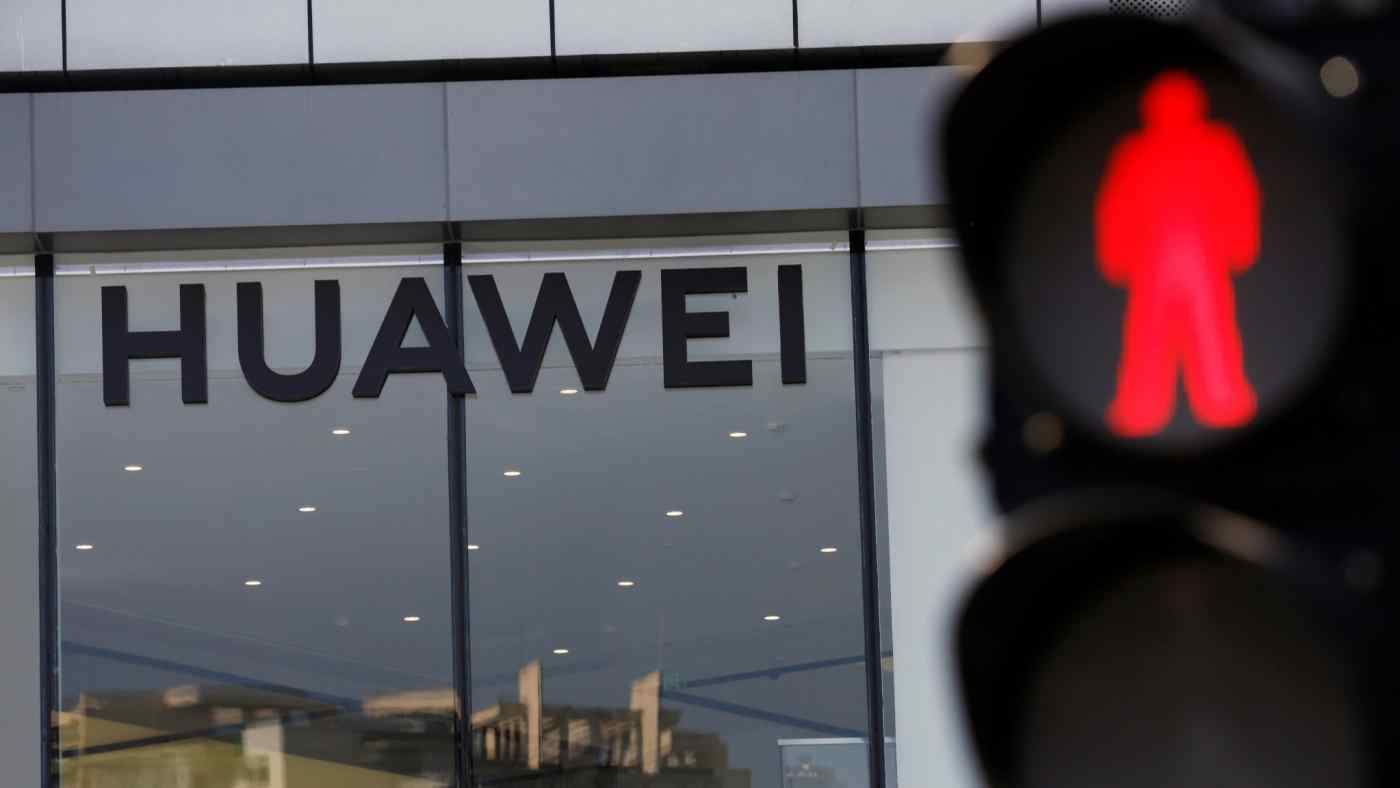 GUANGZHOU/WASHINGTON -- Thursday marked an escalation in the U.S. crackdown on Huawei Technologies and other Chinese tech groups, as the Trump administration barred companies that use their equipment from bidding for government contracts.

The procurement ban, based on defense legislation signed in 2018, expands on regulations implemented a year ago that banned government agencies from buying equipment from or renewing contracts with five Chinese companies.

The latest move is expected to hit harder than earlier limits. Washington will also weigh whether to extend a de facto ban on exports of U.S. technology to these companies.

The first round of sanctions did little harm to the five companies, which have all continued to report rising revenues. Hikvision said the measures had no real effect, as the company does no direct business with the U.S. government.

But the rules taking effect Thursday will reverberate more broadly, as all five companies have made at least some headway into the American private sector. About 67,000 pieces of Huawei telecommunications gear were being used by private-sector businesses in the U.S. as of last month, with the manufacturing and health care sectors each using more than 14,000, according to a study by U.S. tech security company Forescout Technologies.

Forescout found 64,000 Hikvision surveillance cameras, 3,000 Dahua devices and 4,000 pieces of ZTE equipment in use across a wide range of fields, including at educational and financial institutions.

Companies that bid on federal contracts must now first declare in writing that they do not use banned products. The stricter rules affect more than 800 companies in Japan alone.

NTT Data, which has system development contracts with U.S. government agencies, has been replacing equipment made by some Chinese companies on the list with devices from other suppliers. Sharp stopped taking orders last year for products that could fall under the defense legislation, reportedly because it outsources manufacturing to a banned company.

The rules "are believed to cover only companies with bases in the U.S., so their head offices outside the U.S. should have no problem dealing with" the targeted Chinese companies, a Huawei source said.

This comes on top of regulations introduced in May that ban exports to Huawei of chips produced outside the U.S. with American-produced manufacturing equipment or design software.

The Trump administration will decide whether to tighten the crackdown further on Thursday, when a limited reprieve from the ban on exports to the company expires.

The Commerce Department has allowed American companies to continue doing business with Huawei if necessary to maintain internet or phone service, while encouraging them to replace the problematic equipment. About 25% of rural telecom companies use Huawei or ZTE gear, by one private-sector estimate.

The department had repeatedly extended the initial 90-day grace period but said the most recent extension in May would be the last, suggesting that it could end as early as this month.

How this will affect Google's Android mobile operating system and apps that run on it is a key question for Huawei. Google wrote in February that it has continued to work with the Chinese company to provide updates for software on devices sold before May 2019 and "will continue to do so as long as it is permitted."