Samsung Display wins US license to supply panels to Huawei 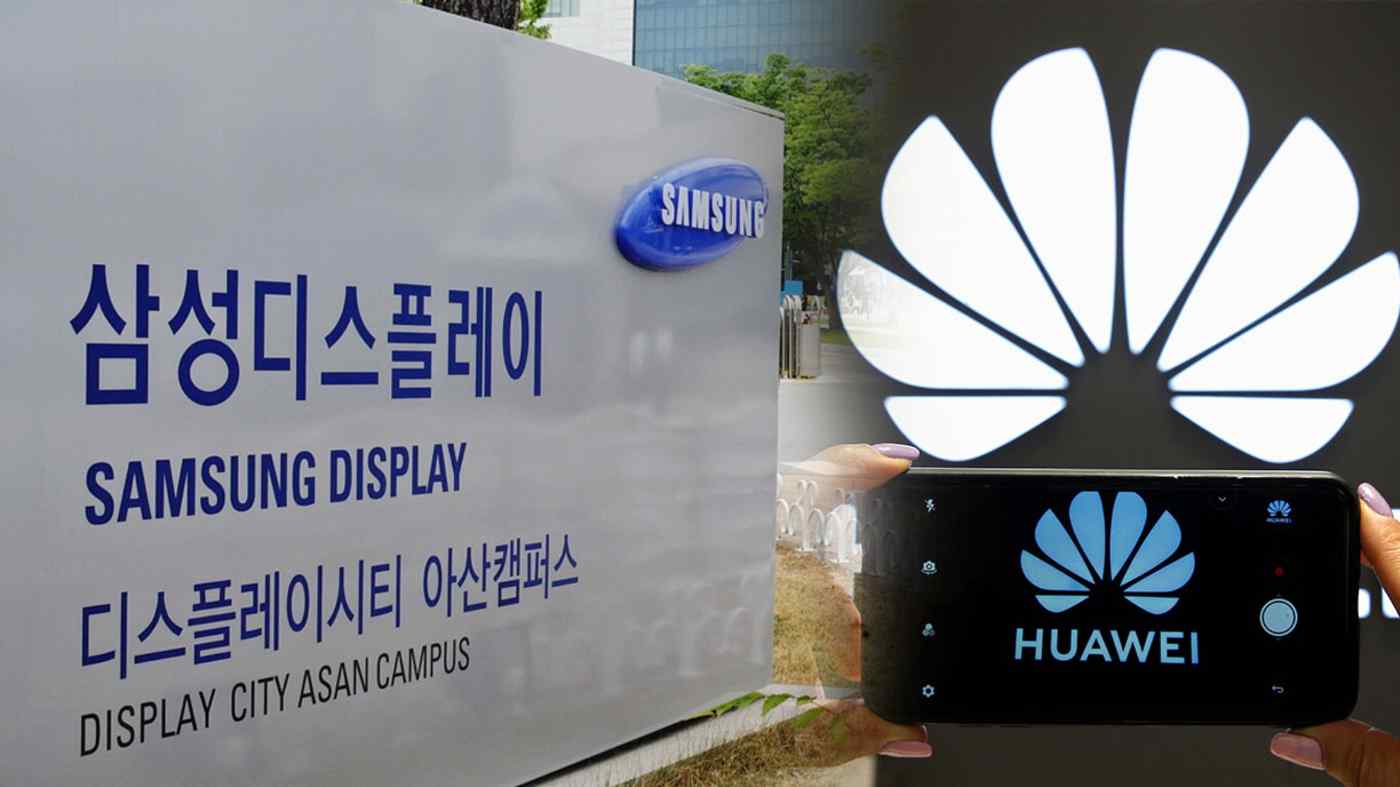 SEOUL -- South Korea's Samsung Display has received a license from the U.S. government to supply its panels to Huawei Technologies, making it the first company in Asia known to have been given the greenlight to continue doing business with the Chinese tech giant, an industry source familiar with the matter said Tuesday.

"Samsung Display received approval to supply some of its products to Huawei," said the source, who has direct knowledge of the matter but asked not to be named.