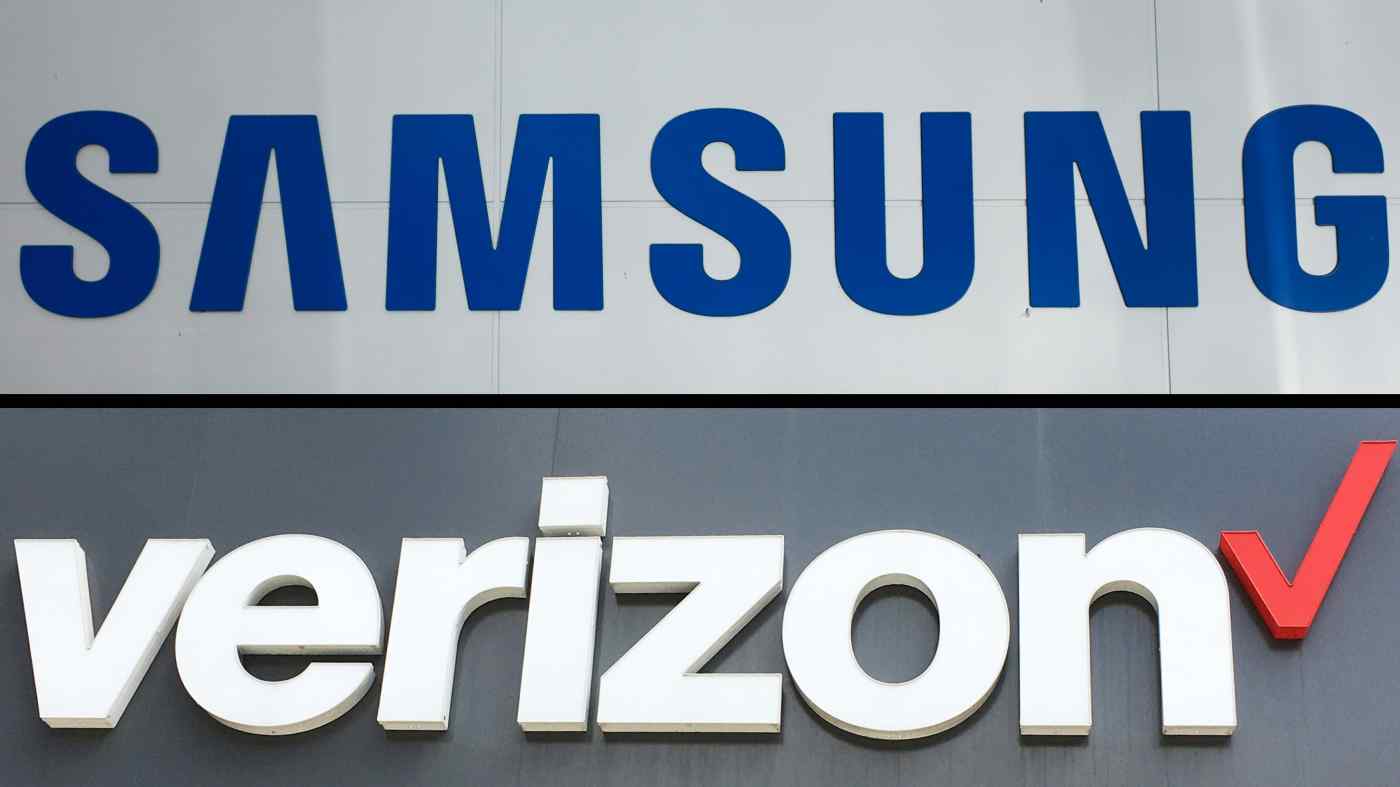 SEOUL -- Samsung Electronics said Monday it has secured a 7.9 trillion won ($6.6 billion) order to supply 5G telecommunications equipment to Verizon Communications, paving the way for the South Korean giant to expand its presence in the U.S. as its Chinese rival, Huawei Technologies, remains locked out of the world's largest telecom market.

"We are pleased to expand our long-standing partnership with Verizon to advance their next-generation network evolution. With this latest long-term strategic contract, we will continue to push the boundaries of 5G innovation to enhance mobile experiences for Verizon's customers," said Samsung in a statement.

The announcement comes as Washington continues to restrict Huawei's access to American technology and the U.S. market. The U.S. Commerce Department announced last month that a further 38 Huawei affiliates had been added to the so-called Entity List, which bars them from receiving American export without a license.

In July, the U.K. government decided to phase out the use of Huawei's equipment in its 5G infrastructure after having just agreed to allow it early in the year. The U.K. government announced it intends to ban the purchase of new Huawei 5G equipment as of Dec. 31 this year, and remove all Huawei devices from the country's 5G networks by 2027.

Huawei leads global telecom equipment market with 28% of market share in the first quarter, followed by Nokia with 15% and Ericsson with 14%, according to Dell'Oro group. Samsung was not included in the top 5 players in the list, but the company said that it is a pioneer in cutting-edge communication technology including mmWave, sub-6 and virtualized radio access networks, and a leader in end-to-end 5G solutions -- from chips to networks to devices.

Samsung is keen to expands its telecom equipement business, which made up just 1.8% of the company's total revenue in the second quarter of this year, by winning over global customers.

Samsung shares jumped 1.8% in the morning on the news.

Analysts say that the U.S. crackdown on Huawei and other Chinese companies offers big opportunities for Samsung. "There's no doubt that Samsung is happy with the crackdown," said a senior analyst at a Seoul-based brokerage house, asking not to be named.

Experts say that Huawei, meanwhile, may face tougher times ahead as a growing list of European carriers are also considering removing the Chinese company's equipment from their core networks.

"Vodafone, for example, is spending 200 million euros ($236 million) to extract Huawei from the core of its entire European operation," said Jan Stryjak, an associate director with Counterpoint Research. "Huawei is also unable to work with semiconductor companies that use U.S. technology, a list that includes ARM, Qualcomm and TSMC, the latter of which, until now, made most of the Kirin chips for Huawei's own HiSilicon."

Huawei acknowledged in August that the current generation of its in-house designed Kirin chip series will "go extinct" due to U.S. restrictions.