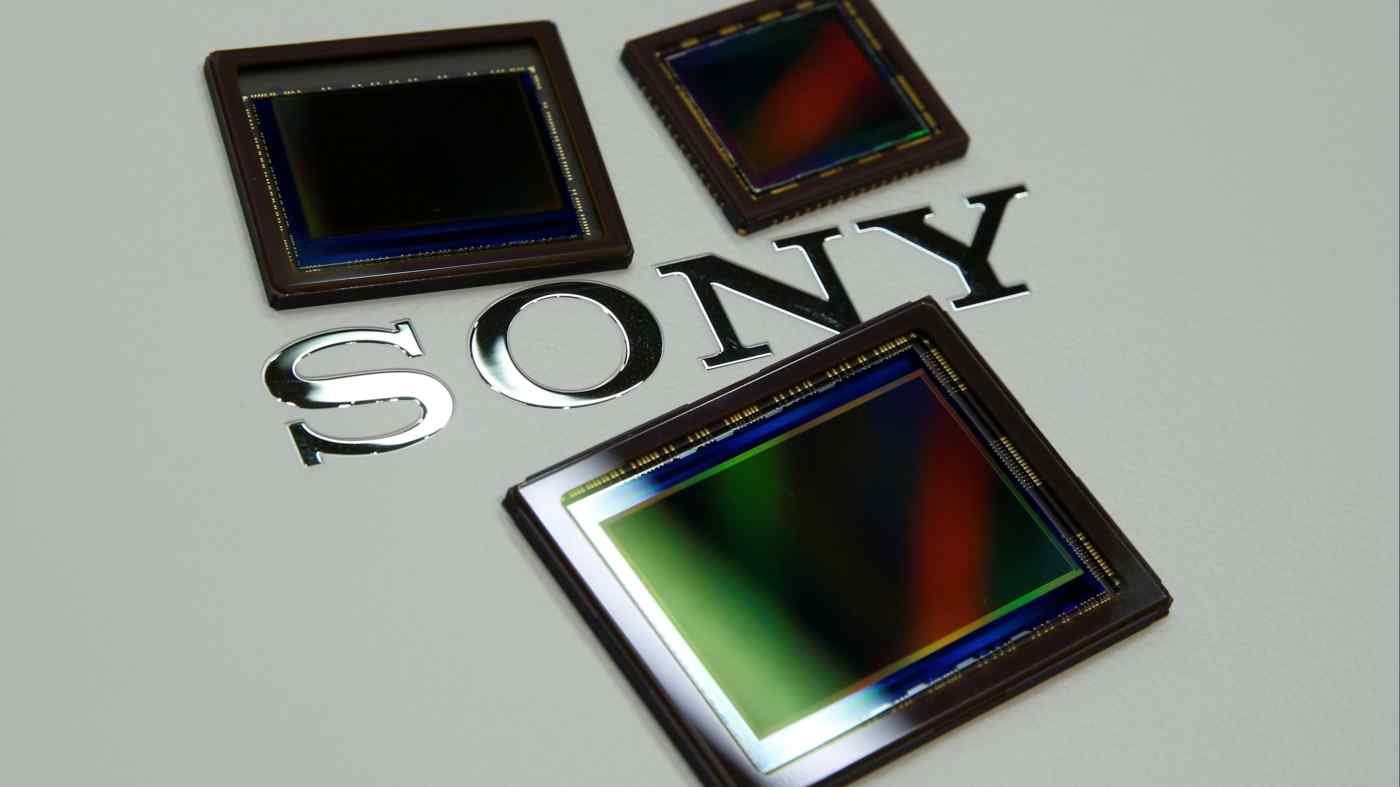 TAIPEI/TOKYO -- Sony and Omnivision, the world's two leading camera imaging sensor providers, have been granted licenses by the U.S. government to resume some shipments to China's embattled Huawei Technologies, which was cut off from vital global chip supplies by Washington's crackdown, multiple sources familiar with the matter told Nikkei Asia.

Sony, also a supplier to Apple, is the exclusive provider of the premium CMOS image sensor chips that have enabled Huawei to introduce world-class cameras capable of competing with industry-leading rivals such as the iPhone.