TSMC plans to halt chip supplies to Huawei in 2 months 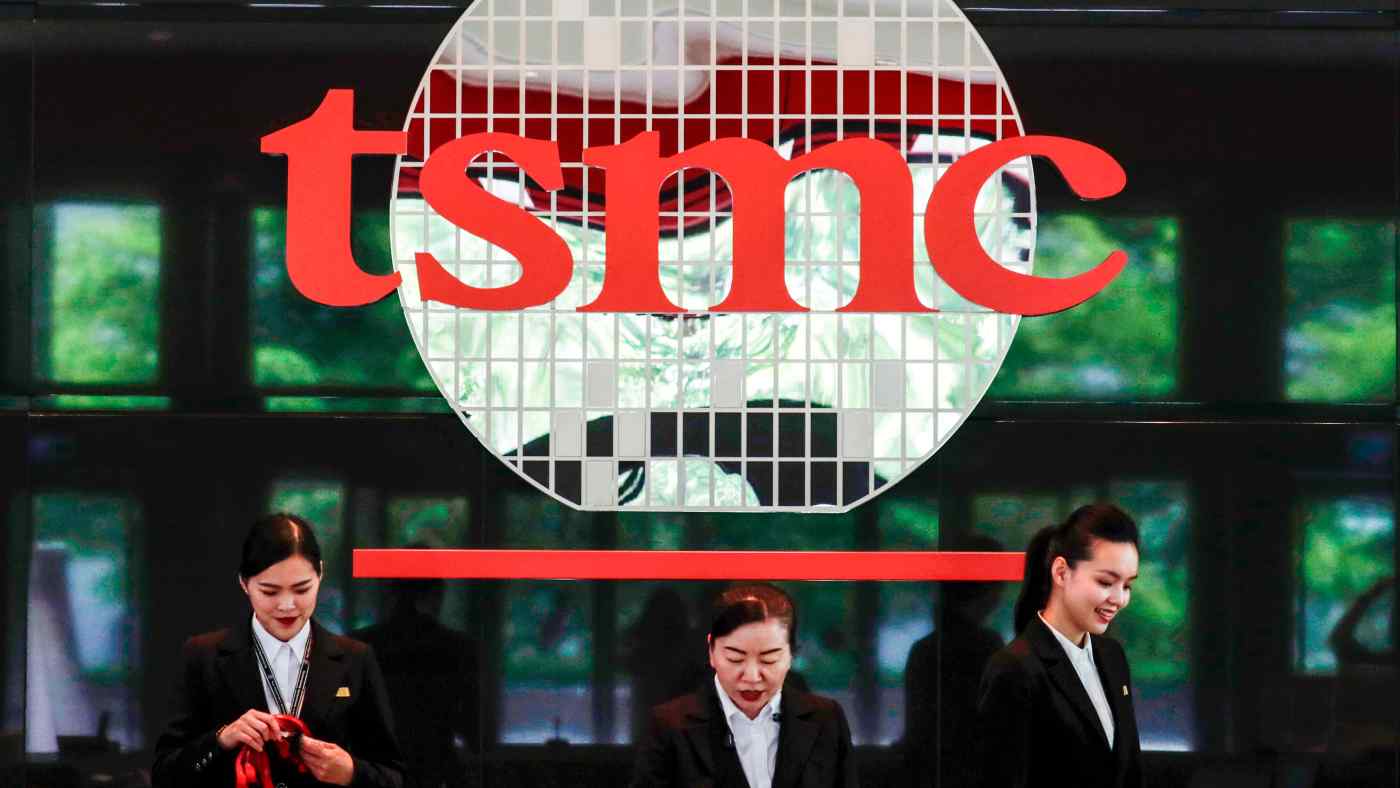 TAIPEI -- Taiwan Semiconductor Manufacturing Co. on Thursday confirmed it has suspended processing new orders from key customer Huawei Technologies to comply with U.S. export regulations, but said it can still achieve more than 20% revenue growth this year thanks to strong demand for 5G smartphones, infrastructure and high-performance computing applications.

The world's biggest contract chipmaker also said it is ramping up capital spending for 2020, despite the ongoing coronavirus pandemic.

"We are complying fully with the new [U.S.] regulations. We did not take any new orders [from Huawei] since May 15," TSMC Chairman Mark Liu told an investors conference, confirming an earlier report by the Nikkei Asian Review. "Although the regulation just finished its public comment period, the BIS [Bureau of Industry and Security] did not make a final ruling change. Under this circumstance, we do not plan to ship wafers [to Huawei] after Sept. 14."

Under the tightened export control rule, non-U.S. chip companies must apply for licenses to use American technology and tools to supply to Huawei, the biggest Chinese tech company. TSMC and other chipmakers were not allowed to process new orders from Huawei or its chip design arm HiSilicon after May 15 without a license and must ship any orders already in the pipeline before Sept. 14.

Liu did not say whether TSMC plans to apply for licenses to ship to Huawei. A TSMC spokesperson said the chairman's comment is based on current rules, and it is not clear whether there will be any further regulation changes from the U.S. government, given that the comment period just ended a few days ago.

Liu said TSMC is working closely with other clients to make full use of the company's capacity. "We are progressing relatively well in our capacity that has been left open," he said.

TSMC forecast its revenue for July-September could reach $11.2 billion to $11.5 billion, up more than 20.7% at the midpoint from a year ago, exceeding the market consensus of around 315.67 billion New Taiwan dollars ($10.7 billion). The Taiwanese chip titan raised its revenue growth target to over 20% for all of 2020 and said it will further increase capital expenditure to up to $17 billion this year, from the previously planned $15 billion to $16 billion.

The industry bellwether said its financial performance has proved resilient amid the coronavirus pandemic and the U.S. clampdown on Huawei thanks to its diverse customer portfolio and tech leadership.

TSMC's revenue for April-June was NT$310.69 billion, or $10.38 billion, up 28.9% from a year ago, on the higher end of its forecast of up to $10.4 billion driven by the ongoing rollouts of 5G-related products and high-performance computers. The company's net profit surged 81% on the year to NT$120.82 billion, as the tech industry went through a rough 2019 that included weak iPhone demand in the first half and a normally slow second quarter.

Looking ahead, TSMC foresees the overall smartphone market declining more than 10% by units shipped in 2020, but CEO and Vice Chairman C.C. Wei said his company now expects the 5G smartphone penetration rate to reach the "high teens" thanks to a "promising" demand outlook.

Apple is slated to introduce its first 5G flagship iPhone lineup later this year, and is preparing up to 80 million units of new iPhones, Nikkei earlier reported. TSMC is not only the sole producer of iPhone mobile processor chips, it also supplies almost all the world's leading chip developers, including Qualcomm, Nvidia, Broadcom, ADI, MediaTek and NXP.

But TSMC also warned of uncertainties ahead.

"We see our customers having high anticipations and are preparing for 5G smartphone product launches. ... We cannot rule out the possibilities of inventory corrections in the future," Chief Financial Officer Wendell Huang said. "We will have to wait to see how the sell-through goes."

TSMC has also been caught in the escalating U.S.-China tensions. The Taiwanese chip titan, which also makes military-grade semiconductors for American chip developer Xilinx for use in F-35 jets, in May announced its intention to build a $12 billion advanced chip facility in Arizona in the U.S.

"The resilience in the chip supply chain so far could be attributed to Huawei building more inventories out of fear it could not have key components later because of the U.S. ban ... while other companies are also building inventories a bit more as they anticipate gaining market share from Huawei later," said Mark Li, a veteran analyst with Bernstein Research. "Apple, meanwhile, according to our supply chain checks, did not lower its orders because of COVID-19."

"The uncertainties ahead would be starting from the latter part of the fourth quarter or next year, as people have to see whether the overall macroeconomic climate and the demand for electronic devices can continue to be robust," Li said.